After two rounds of mostly blowouts and favorites winning, the GHSA Playoffs get serious tonight with quarterfinal action. This evening marks the first round of playoffs where No. 1 seeds could possibly meet and that’s exactly what we have for you tonight on GPB as the No. 2 ranked and Region 3-7A champion McEachern Indians play host to the No. 4 and Region 6-7A champs North Gwinnett Bulldogs.

If that’s not enough to get your attention, there will be at least 21 players on the field from the two teams combined, that have been offered college football scholarships and 16 of those by Power 5 Conference teams. The Big Boys as we like to call them.

These two programs are among the biggest and best in the state. When perennial state championship contender and bridesmaid McEachern hired Coach Franklin Stephens in the off-season, I tweeted (which makes it official ha-ha) that he just may be the man to lead the Indians to that elusive state title. No program in the state has won more region championships (18) without a state crown than McEachern.

Stephens is just the third head coach the Indians have had in the last 36 seasons. Led by the legendary Jimmy Dorsey and then Kyle Hockman, who moved to New Hampstead after last season, McEachern has always been on the threshold but never ever to win the whole thing.

Stephens has. He led Tucker to state championships in 2008 and 2011. He took Lamar County to the state finals in 2013. On four other occasions he got Tucker, Lamar and Ware County to the state semifinals. Coach Stephens produces results. Just look at his resume. But can he do it at McEachern? As of those moment, he is three wins away.

On the other side of the field, North Gwinnett Coach Bill Stewart has proven he is one of the best in the state. He led the 2017 Bulldogs to the 7A Championship after losing his star quarterback Cade Fortin to a season-ending knee injury. Senior back-up John Urzua took over and guided North Gwinnett to a 14-1 finish and the Bulldogs to their first-ever state championship beating Colquitt County on a last-second field goal. Fortin just transferred from North Carolina last month and Urzua is at Middle Tennessee.

In three seasons, Stewart has gone 35-5 after the Bulldogs had gone 11-10 in the two seasons before he took over. He once again has North Gwinnett just three wins away from a state title.

So, it should be an incredible star-studded battle tonight with two great coaches on opposite sidelines.

Here’s the top prospects to watch: 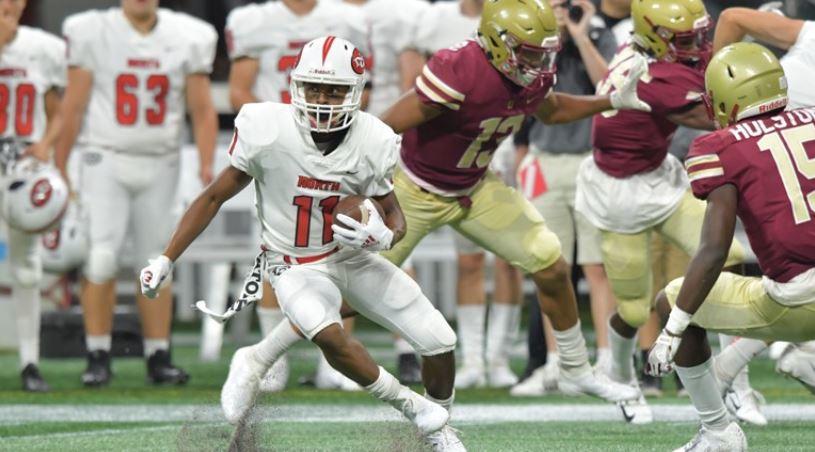 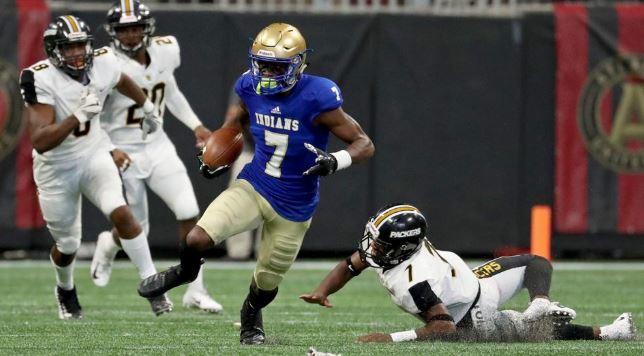 It’ll be bittersweet for me the next two weeks as I will be away from my Football Friday in Georgia family calling the FCS Playoffs for ESPN. So, I’ll be watching my GPB Sports app

And if you get a chance, join me tomorrow at 2 p.m. for No. 13 Illinois State at No. 12 Southeast Missouri for the first round of the FCS Playoffs on ESPN3.