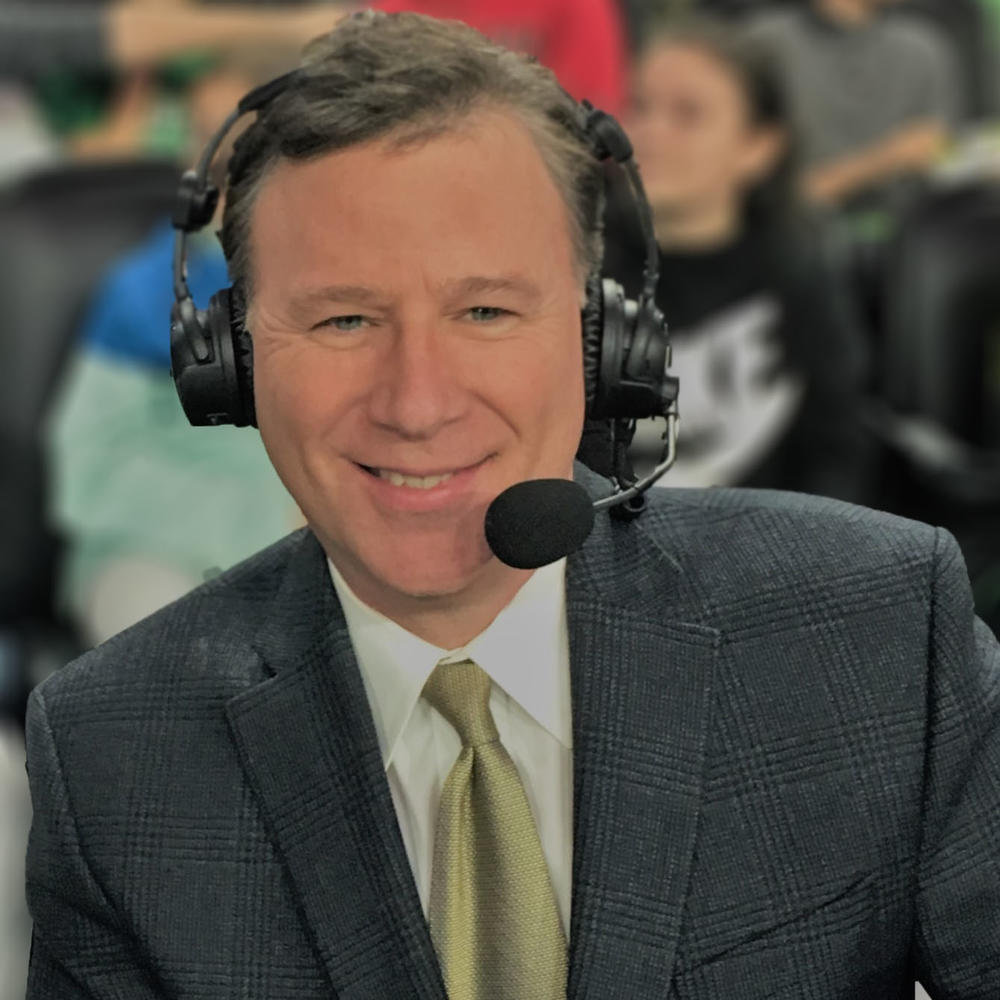 This amazing run dates back to Matt's days with Comcast Sports Southeast from 1996-2014. In addition to calling high school football for GPB, Matt also works for ESPN / SEC Network calling college football, basketball, baseball and softball. In his over 30 years as a sportscaster, Matt has called games in the SEC, ACC, Sun Belt, Conference USA, Atlantic Sun, and Southern Conference. Matt also works as a sports anchor and television host which he did for CSS for close to two decades. He still occasionally fills-in at the WXIA-TV 11 Alive Sports Desk. Matt started his career in radio as a play-by-play commentator, anchor and sports talk host. Along the way he's worked for the Georgia Network, Georgia Bulldogs Radio Network, the Atlanta Braves & Hawks Radio Networks, NewsRadio WGST and 790 The Zone. He’s covered the World Series, Super Bowl, Olympics, NBA, NFL, MLB and NHL but still loves Football Fridays in Georgia.

Football Fridays in Georgia features No. 4 North Cobb hosts No. 5 Mill Creek in the second round of the Class 7A playoffs.

Take a look at the college prospects who will be on the field during this week's first-round playoff game.

Old rivals North Gwinnett and Norcross are loaded with prospects when they meet to determine the region championship.