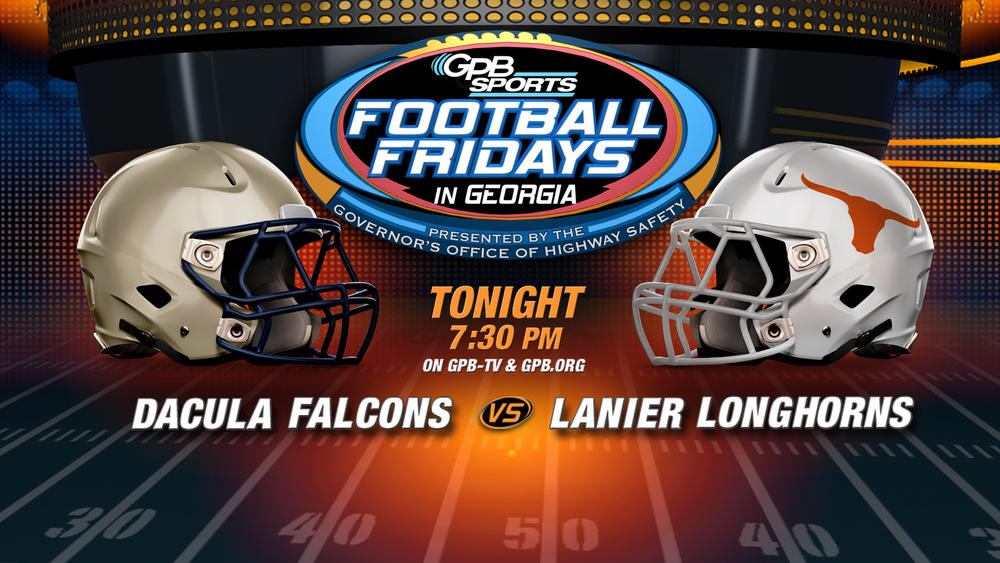 Jarrett Jenkins threw for 228 yards and three touchdowns and No. 2 Dacula defeated No. 3 Lanier 34-10 to clinch the Region 8-6A championship for the fourth straight year.

The big blow was a 99-yard pass from Jenkins to Chris Scott that came one play after the Falcons (9-0, 4-0) were nearly thrown for a safety. Under heavy pressure, Jenkins found Scott 40 yards away with no Lanier defender nearby and delivered the pass. Scott caught it and raced the rest of the way for the score. The 99-yard pass set a school record.

“Their corners love to blitz when they get an out route,” Scott said. “As soon I saw the out route, I hit the blocks and just took off and Jarrett threw it up and I was there. It was nerve-wracking, because if I drop this, it’s horrible.”