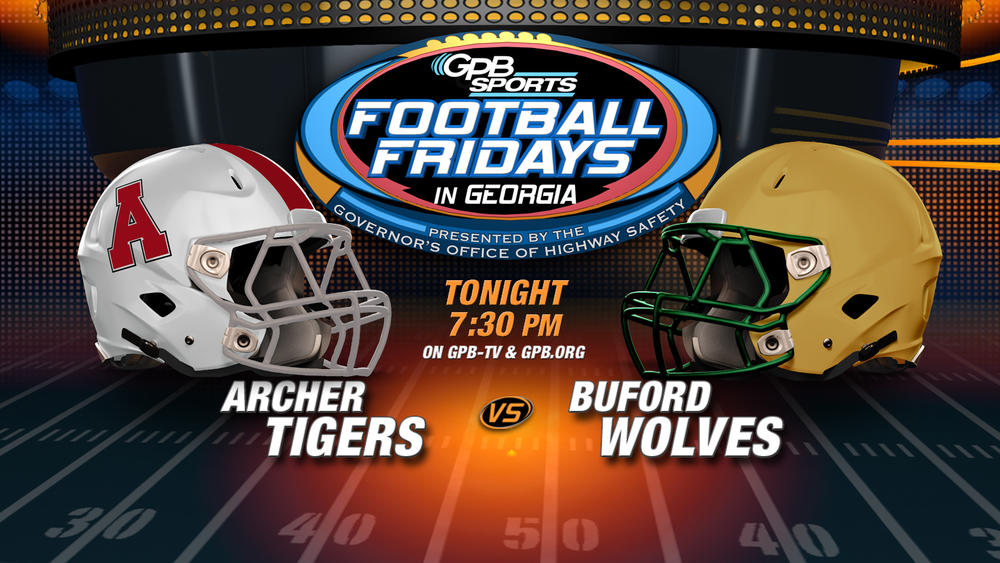 Treyton Rank caught a two-point conversion pass from Jarvis Evans Jr. in overtime as Buford found a way to defeat Archer 29-28 on Friday at Tom Riden Stadium on GPB's Football Friday's in Georgia.

Archer had the ball first in overtime and scored, but when Buford scored its touchdown, coach Bryant Appling called timeout and sent in the two-point pass.

Evans tossed a pass  over the outstretched arms of a leaping Archer defender and Rank went up for his only reception of the game, setting off a crazy celebration on the field.

“We’ve been working on that play and knew it would work,” Rank said. “I just had to catch it. I was nervous until I got to the line and then I was ready to go.”

Archer tied the game with 10 seconds left in regulation to complete a 17-play, 86-yard drive. Quarterback Carter Peevy dove in from the 1 and Jacob Waters kicked the extra point to tie the game at 21-21 and force overtime.

Archer had the first possession in overtime and scored in three plays, with Jordon Swain running it in from the 4. Swain carried 16 times for 59 yards to lead the Tigers.

The Wolves faced a second fourth-and-goal in overtime, with Elijah Turner scoring from the 1.

But rather than kick the extra point and play another round, Appling opted to go for two.

“I’m thinking we were tired, we were gassed,” Appling said. “I didn’t want to play any longer. It was time to end it and be done for the night.”

END_OF_DOCUMENT_TOKEN_TO_BE_REPLACED 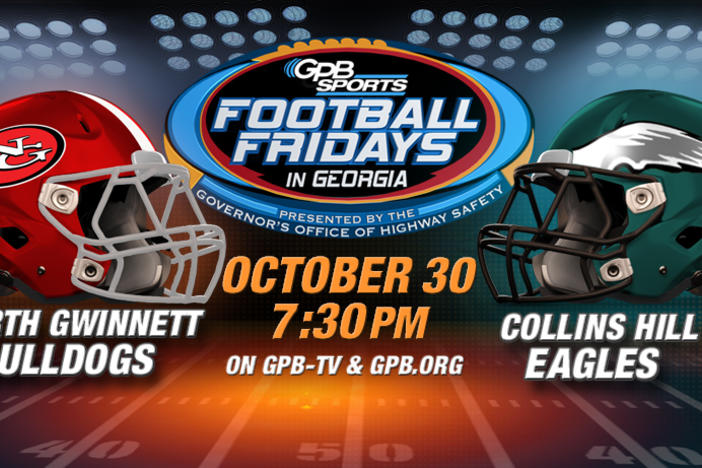 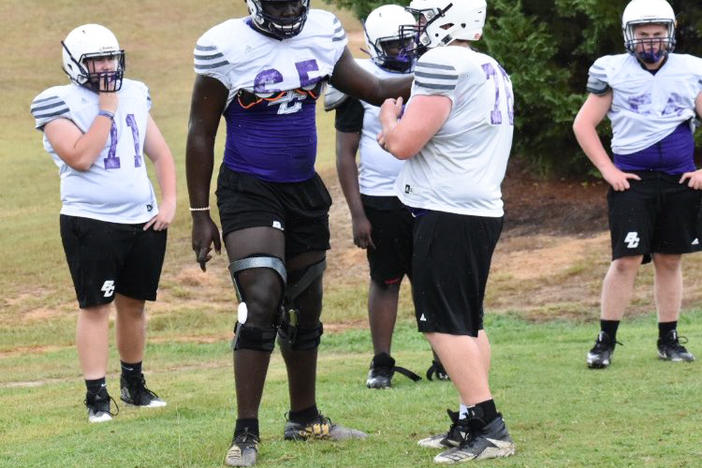 Amarius Mims of Bleckley County finally made his decision and committed to play for the University of Georgia.