State Rankings: Dublin New No. 1 in Class 2A 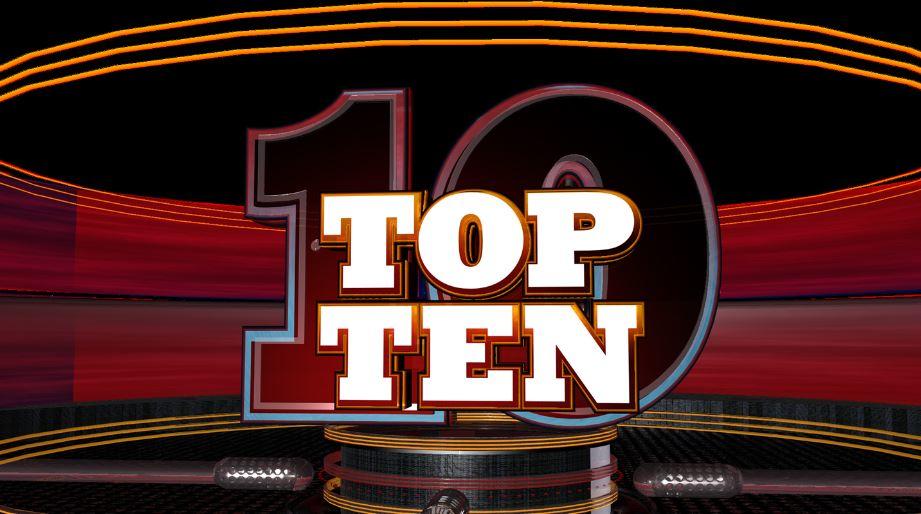 Dublin, which was No. 2 a week ago, flipped spots with Callaway, which began the season as the No. 1 team.

Dublin defeated ECI 21-0 in its opening game. Callaway was defeated by Opelika, Ala., 10-7, on the road in its season opener.

The other No. 1 teams remained the same: Colquitt County in 7A, Lee County in 6A, Dutchtown in 5A, Blessed Trinity in 4A, Cedar Grove in 3A and Eagle's Landing Christin in Class A combined.