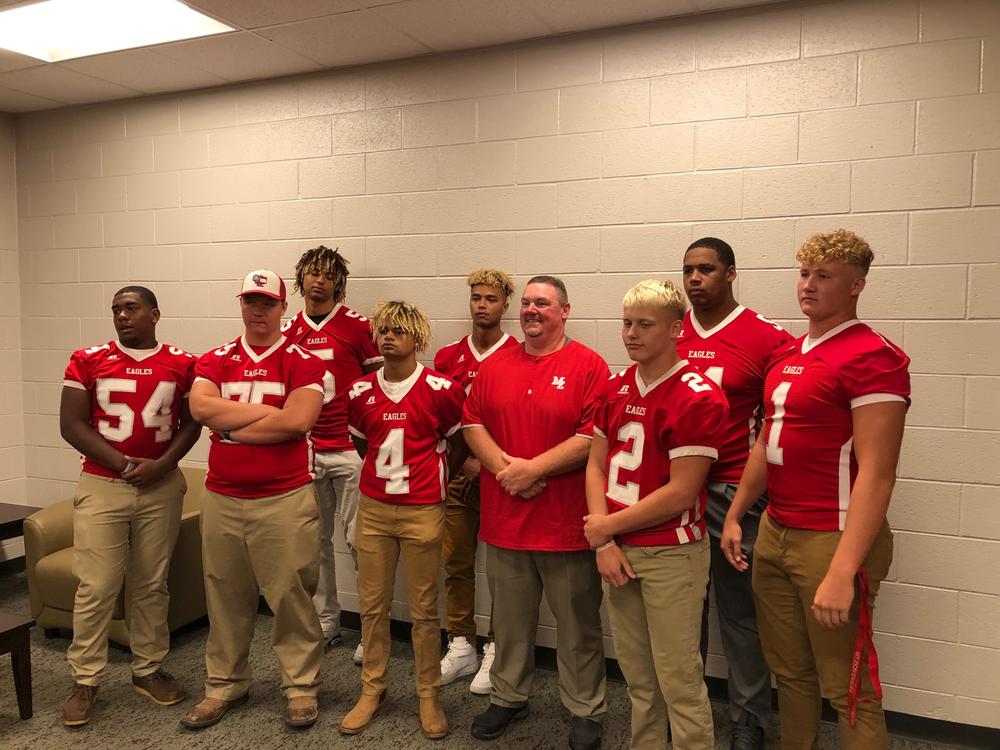 In a day and age when the spread offense has seemingly been embraced by the majority of high school coaches, they still do things the old-fashioned way at Mount Zion – Carrollton. The Eagles hold fast to the belief that games are still won by running the football and being physical. And coach Brad Gordon isn’t going to mess around with winning formula.

“When I first came to Mount Zion as defensive coordinator, coach (Keith) Holloway told me, we’re going to play defense first, run the ball and shorten the game and give ourselves a chance to win in the fourth quarter,” Gordon said. “We’ll have seven or eight kids who won’t come off the field, we’ll run the ball, play defense and hit you in the mouth.”

The Eagles went 10-2 and won the Region 6-A championship in 2018. It was the school’s first region championship since 1996 and only the fourth in its history. They were beaten in the second round of the playoffs by eventual state champion Clinch County. The program has 45 wins over the last five seasons.

This year’s team is younger. Mount Zion has only three returning starters on offense and two on defense. After graduating the most successful senior class in school history, there are many questions that need to be answered.

The key will be the offensive line. It is led by Ben May, a 6-foot-4, 290-pound guard who already has 20 scholarship offers. He joins with Chase Zachery and Chase Beardon to give the team a chance to do what it likes to do best – run the football.

“Last year we’d either score in three plays or we’d punt,” Gordon said. “This year our skill kids are different. We’re not going to try to outrun you, we’re going to try to run over you. That mindset was built in the weight room. We’re going to come downhill and hit you. The offensive line is going to pave the way.”

And just when the opposition feels comfortable at stacking the box, Mount Zion has new-found weapon Kendrick Brownlow, a 6-foot-5 receiver. Gordon finally convinced Brownlow – a basketball player – to come out for the football team.

The defense is led by May, who is sliding over the play middle linebacker, and Sawyer Anderson, last year’s leading tackler.

Because Mount Zion is a small school, Gordon will play his best athletes for as long as possible. That means plenty of two-way opportunities for players to shine.

“We’re iron-man football,” Gordon said. “You shouldn’t want to come off the field. The best players are on the field. We want you to be one of those on the field all the time.”

Mount Zion opens the season on Aug. 23 at Lamar County.

END_OF_DOCUMENT_TOKEN_TO_BE_REPLACED 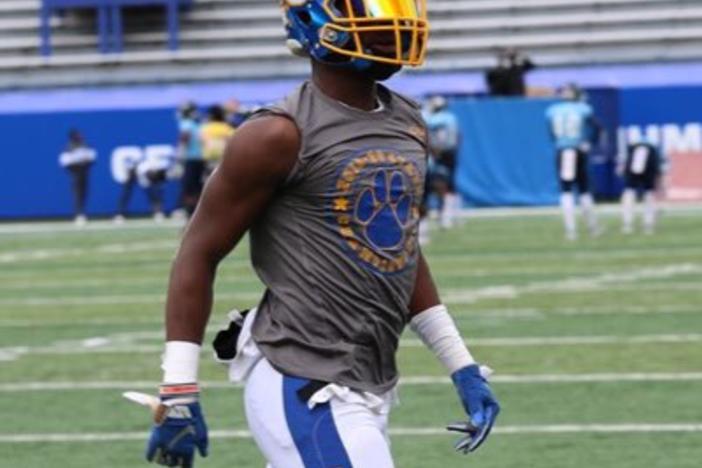 In this episode of Five Questions, Sirad Bryant of Crisp County talks about his recruiting process and what prompted his commitment to Georgia Tech.. 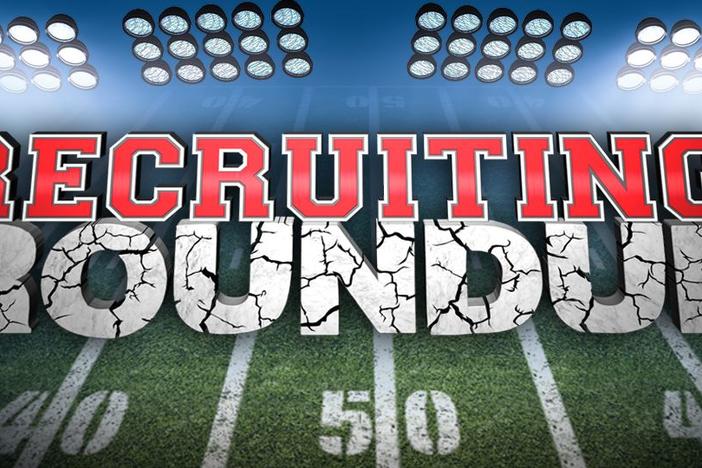 Here's the latest recruiting updates involving some of the state's top prospects. Deion Colzie of Athens Academy will announce his selection soon. 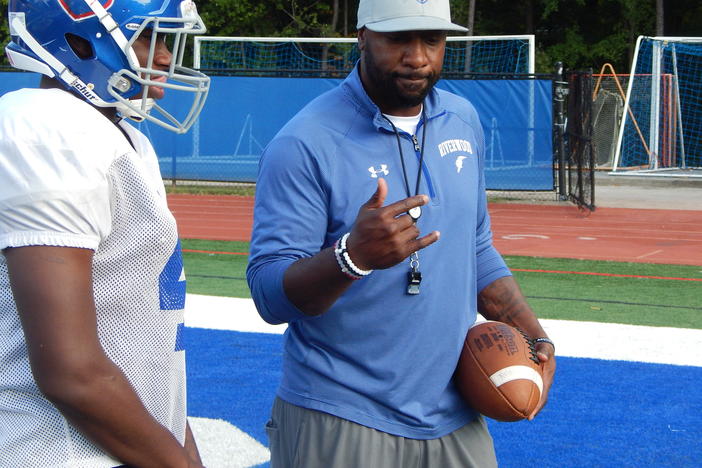 The COVID-10 pandemic forced Fulton County schools to wait two weeks before getting their season started. Now, after playing musical chairs with the schedule, they're ready to kick off the football season.