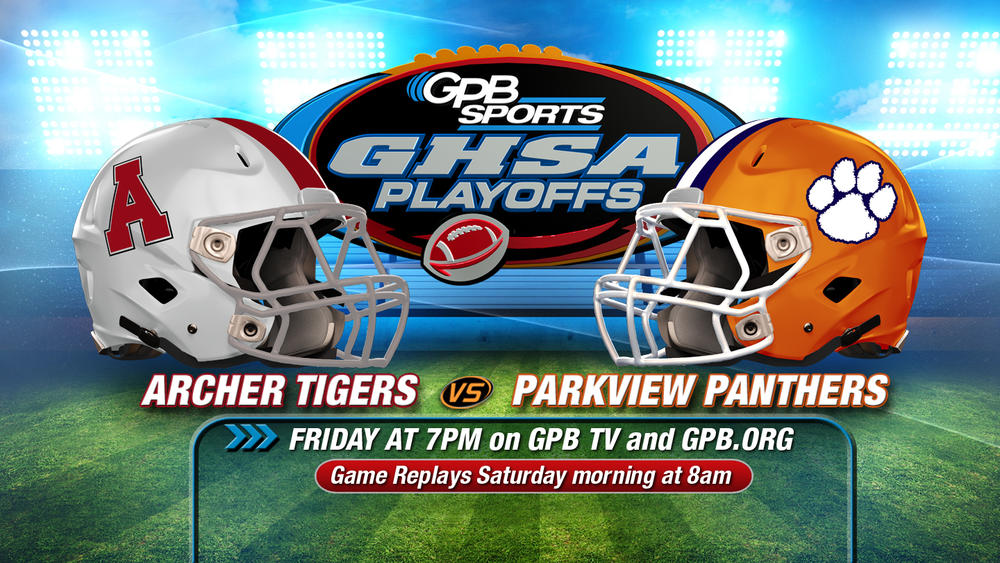 A Class 7A clash between Archer and Parkview, two of the top-ranked teams in Gwinnett, will take center stage this week on Football Fridays in Georgia. The game will be played at The Big Orange Jungle in Lilburn.

No. 9 Archer (9-2) finished second Region 8. The Tigers have won four straight and overpowered Forsyth Central 56-0 in the first round.