Battle for Gwinnett and State Championship Game Friday on GPB 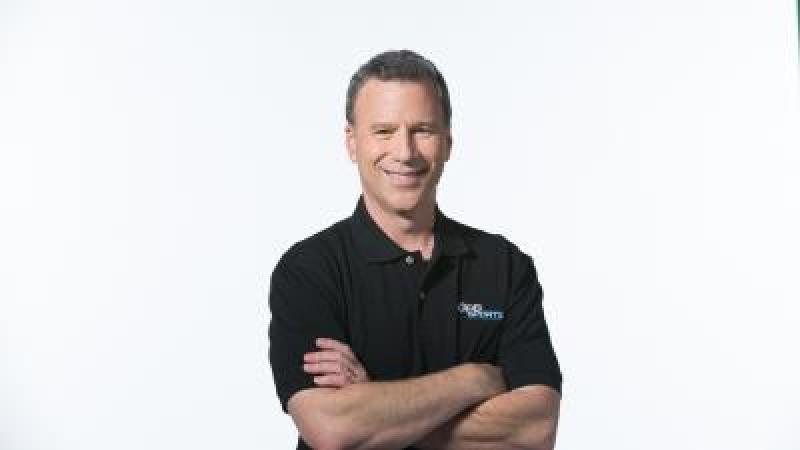 Sometimes when you talk to the folks involved it’s hard to tell which is bigger…Gwinnett County football supremacy or a spot in the AAAAAAA State Championship Game? The winner will get both Friday night when the top-ranked Grayson Rams play host to the second-ranked Mill Creek Hawks in the state semi-finals on GPB.

It’ll be just the second meeting ever between the two Gwinnett County programs with the first coming in 2014 when Grayson beat Mill Creek in the first round of the state playoffs. The Hawks have won 26 of their last 27 games since that defeat with Mill Creek’s only loss during that run coming to eventual state champion Colquitt County in last year’s semi-finals. The Rams have won 25 of 28 games since that meeting vs. the Hawks two years ago including a Hail Mary loss to Roswell in last year’s semi-finals.

It’s hard to call it a rivalry, seeing how the two programs have met only once, but because of the deep roots of the youth Gwinnett Football League and its tremendous success the players on these two teams are very familiar with each other. Mill Creek’s senior class has been together since the seventh grade and Coach Shannon Jarvis got emotional talking about their commitment to the program.

Grayson’s story is a little different and while the Rams have plenty of kids who have been together for a long time, it’s hard to miss the fact they’ve had at least eight transfers into the program this season including some of the best players in the nation in Deangleo Gibbs, Jamyest Williams, Breon Dixon and Tony Gray.

Long-time Coach Mickey Conn (who built the program for scratch and the only coach Grayson had ever had) left for a job at Clemson in the spring and one of the state’s best and most-respected coaches Jeff Herron was brought in to take over. He stepped into a mess with the transfer controversy raging but he has navigated the troubles, the early-chemistry issues and has the Rams playing like the seemingly-unbeatable team many predicted they could become. Any doubts? Ask two-time defending state champion Colquitt County. Grayson stuck a fourth-quarter, running-clock 49-21 quarter-final win on the Packers last week in Moultrie. Enough said.

When we talked to both coaches this week, they had just finishing ushering a slew of college coaches out of their offices. This week being the first week of recruiting contact for college coaches just makes life that much more difficult for the coaches as they prepare for this huge semi-final match-up.

The Mill Creek defense has surrendered just 301 yards rushing for the ENTIRE season. That number is helped a bit by the 47 quarterback sacks that subtract from the overall ground game total but you get the picture. To put that in perspective, the Rams rushed for 375 yards LAST WEEK at Colquitt and threw the ball only nine times.
But Grayson has so many weapons and can beat you in so many ways. The week before, four-star quarterback and Clemson commit Chase Brice threw four touchdown passes in the Rams second round win vs. Woodstock. They have become masters at taking what the defense gives.

So Friday night on GPB we bring you the best of what Gwinnett County football has to offer. It might also be the best in the state. But we won’t know that for sure for another week. Stay tuned!

Here’s a look at all the major prospects to keep your eyes on Friday night. (It’s a very long list!)

-Jack Franklin – OG – Committed to Coastal Carolina over 10 other offers

-Jamar Hall – Safety – Committed to Furman over 7 other offers

-Victor Heyward – OLB – Committed to Georgia State over 4 other offers