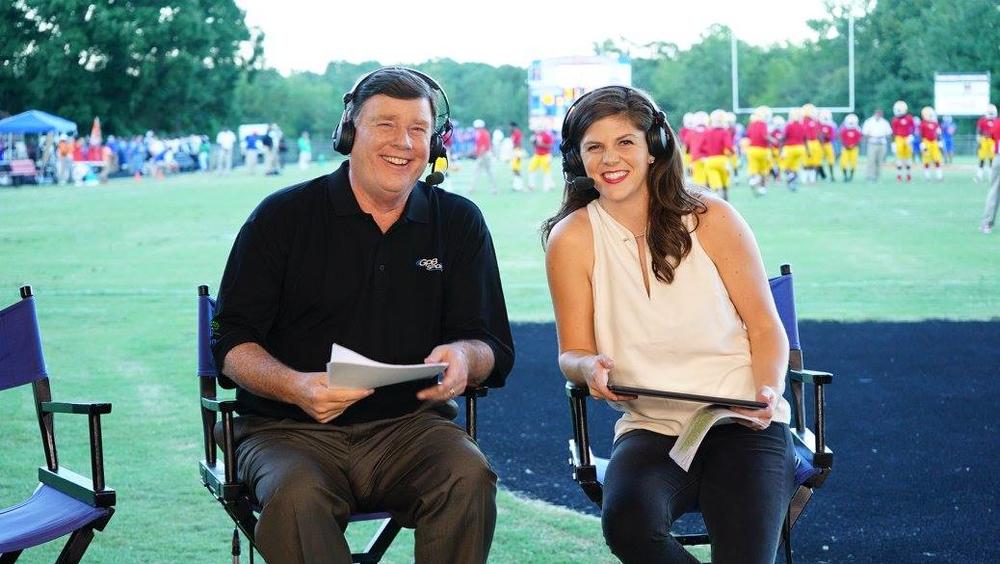 This week on Football Fridays in Georgia on GPB-TV and gpb.org/sports we have a sensational semifinal matchup. The Mill Creek Hawks come into this one ranked number two in the polls, with a picture perfect 13-0 record and will collide with the top ranked 12-1 Rams of Grayson. This is the second straight season Mill Creek has rolled into the semifinals with an unbeaten record and Grayson is unbeaten against teams from the state of Georgia, the Rams lone loss coming to the hands of the IMG Academy from Florida. Matt Stewart will be calling the play by play and also quarterback our GPB Recruiting Roundup. Matt tells me there are 28 players, count em 28 players that college programs are recruiting that will play in this game. Larry Smith will have our Komatsu Keys to the game and Jon Nelson will travel to Stockbridge, Georgia to check out the undefeated Tigers of coach Kevin Whitley. Jackie Brittain will profile Grayson quarterback Chase Brice who has already committed to Clemson and I will talk to Grayson head coach Jeff Herron while Jon interviews Hawks coach Shannon Jarvis. Our Cignature Moment will talk about the importance of being proactive about your health all year long, and our friends at Heads Up Georgia will drive home the dangers of distracted driving. Hard to believe that we are down to just 32 teams in 8 classifications, a final fantastic four. After this weekend, just a sweet 16 teams will remain to battle it out for eight GHSA state titles. You can follow all the action, only on the great GPB and gpb.org/sports and I have a feeling that 2016 is going to be one for the ages.