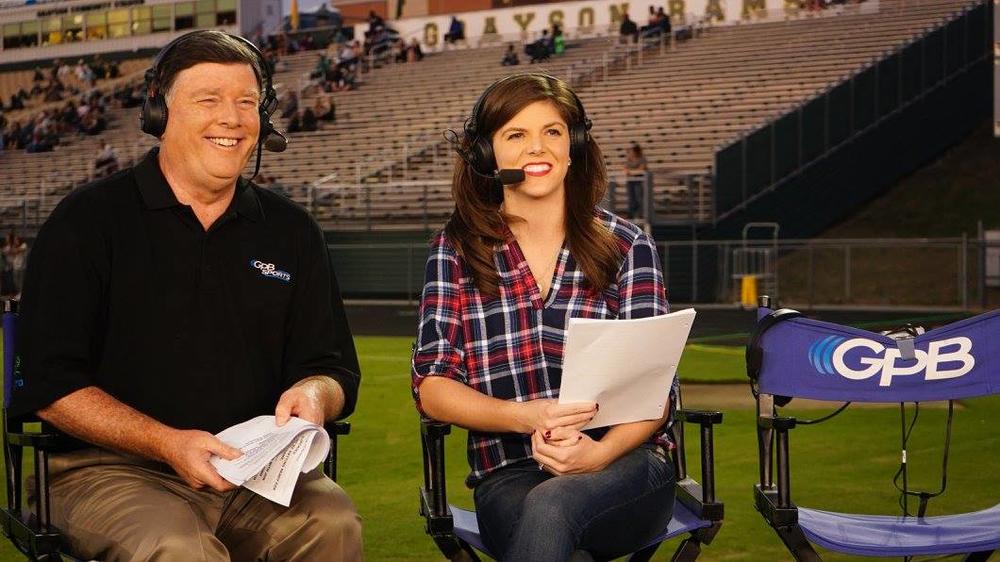 This week we head into the quarterfinals of the GHSA Championship Playoffs which means just a great 8 teams remain in each classification. That means at the beginning of the season over 400 schools had dreams of making it to the Georgia Dome and playing for a state championship and now just 64 of those teams remain in the hunt. On this Thanksgiving week, GPB Sports on Football Fridays in Georgia has a great quarterfinal game to feast on. It’s the 3rd ranked and undefeated Roswell Hornets, a team that played in the 6A title game last year, taking on the red hot, 10-2 and 8th ranked Warriors of North Cobb. Matt Stewart will have the latest recruiting news on star players like North Cobb’s Chandler Wooten and Drew Tejchman and Roswell’s Xavier McKinney and LeAnthony Williams. Chuck Smith will check out the video tapes and the statistics and come up with the Komatsu Forklift Keys to the Game. Jon Nelson hits the trail to Tiger, Georgia, where he will check out some Wildcats and a Father-Son coaching combination. Jackie Brittain will take a trip in the way back machine and check out the 20 years of GHSA football championships in the Georgia Dome and also have an update on the quarterback statistics in her “Arms Race’ segment. Our friends from Cigna will talk about how fad diets work and don’t work and our colleagues from the Heads Up Georgia Program will have the latest on the dangers of distracted driving. I hope all of you have a great Thanksgiving Day and all of you take time to remember everything we have to be grateful for, which is a very long list. And on that list is Football Fridays in Georgia. I want to take a second and thank everyone that takes part in our production from our Vice President of Sports, Bob Brienza, who organizes the entire broadcast, and Kevin Gerke our production chief who is a master organizer, to our producers, photographers, announcers, directors, technical directors, chyron operators, tape replay guys, grips, audio experts, writers, lighting specialists, floor directors, social media producers, stat guys, production coordinators, interns, editors, bug operators, and everyone who makes our production of high school football a special kind of program. I appreciate all their hard work and dedication to making Football Fridays in Georgia a very special and well received must see TV broadcast throughout the state. These folks are the best in the business. So Happy Thanksgiving everyone, and we will see you at Ray Manus Stadium at Roswell High School, this Friday night. The All Access Pass Pregame Show kicks off at 7:00 pm, only on the great GPB.