Rev up Your Engines 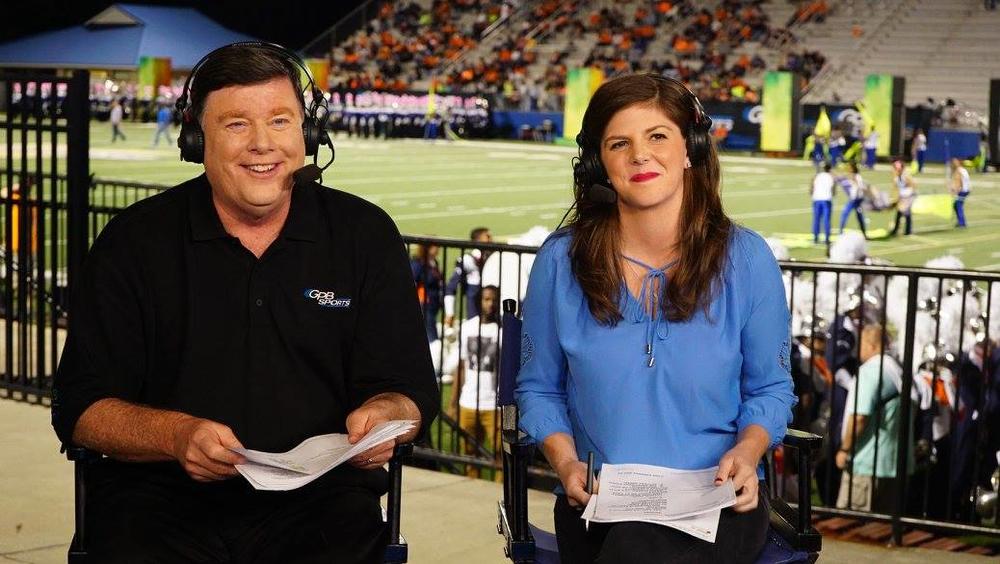 With the regular season now in the rear view mirror, the 240 playoff teams are ready for GHSA post season play. Some come in ranked number one and undefeated. Some, not so much. One team made it in with one win, others with 2 wins. BUT IT DOES NOT MATTTER. If you are in, you have the opportunity to win. 32 teams make up the field in the six top classifications with 24 teams each in Single A Public and Single A Private. GPB Sports is thrilled to once again partner with the GHSA on this Road to the Dome, four playoff rounds culminating with one final weekend extravaganza of tackles, touchdowns, and time outs in the eight championship games. This week GPB Sports is in Kennesaw, Georgia as the 8-2 North Cobb Warriors take on the Tift County Blue Devils in a first round game. Emory Sewell Stadium should be rocking as Warriors coach Shane Queen and Tift County coach Ashley Anders match wits and game plans. Our coverage will kick off with the All Access Pass Pregame Show. Matt Stewart will showcase the top players in his GPB Recruiting Round Up while Former Atlanta Falcon Chuck Smith breaks down the game films to give us the Komatsu Forklift Keys to the Game. Jon Nelson travels to Arabia Mountain High School to check out the Rams as they enter the playoffs for the first time and as Region Champions for the first time. Jackie Brittain will profile the North Cobb Warriors kicker, who just happens to be the son of the North Cobb Principal. And will keep us up to date on how the state of Georgia’s top quarterbacks are stacking up statistic wise. We will hear from both head coaches and our friends at Heads Up Georgia will again reinforce the dangers of distracted driving for students and for all drivers. So please join us as our playoff coverage begins on GPB Sports. It’s the Tift County Blue Devils taking on the Warriors of North Cobb. The All Access Pass Pregame Show gets things rolling at 7pm. Rev up the engines, we are on the Road to the Dome!!!!!!