Year of the Quarterback 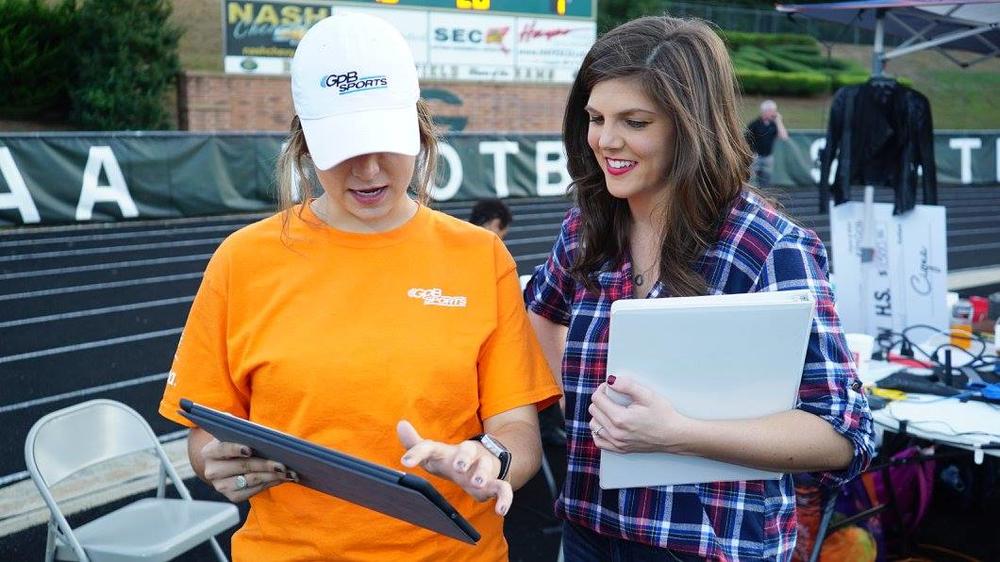 When we started the season, we had an idea of who the top quarterbacks in the state would be. We picked six to monitor throughout the season, and as the season progressed, some rose, some fell.

Tonight, you’ll want to chime in to our “Football Fridays in Georgia Inside Edition” because you will be seriously impressed with the level of quarterback competition in the state of Georgia and the national attention these players are getting.

I won’t sit here and say- “wow, this player really surprised me,” or “I really thought he would’ve been further along by now.” This isn’t that kind of show. However, what we will do is give you all the inside scoop on everything you need to know about playoffs in the state of Georgia.

All offseason and season long, I’ve been following these quarterbacks, and I will say- it’s really hard to pick just a top six. Obviously the biggest names in the state are Jake Fromm and Davis Mills, but how about some players you haven’t heard of nearly as much? Like Griffin Collier and Tylan Morton?

Davis Mills is a guy who’s thrown for 20 touchdowns and ZERO, (yes zero) interceptions. Oh and by the way, he missed the first three games of the season due to a knee injury.

Here’s a name you know, but might not KNOW: Caylin Newton. Yes, relation to Cam Newton.

Stetson Bennett IV is one in particular who really came onto my radar early on and he continues to put crazy points on the board week after week. Some seasons will end tonight, Jake Fromm could be playing his last high school football game tonight, but sometimes having the best quarterbacks, makes for the best comebacks.

We’ve got all the drama coming your way tonight on GPB starting at 7:00 PM! Hang out with us and voice your school spirit on Twitter! Find us @GPBsports.