HOW big is this rivalry? 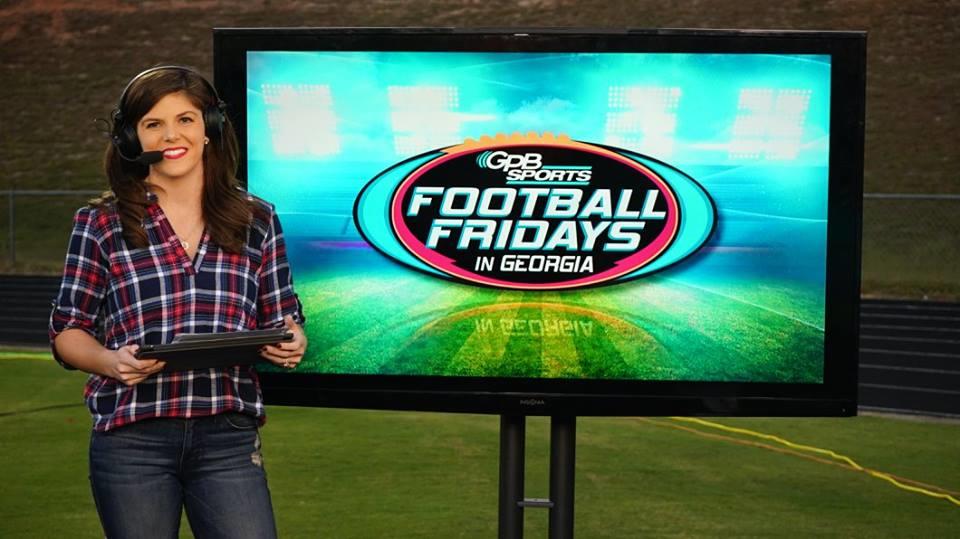 I had a chance to meet both head coaches this week: Philip Jones of Brookwood and Eric Godfree of Parkview. The interesting thing about both of these coaches is that they both played at their respective programs. So if anyone knows about the intensity of this rivalry, it would be them.

This rivalry really began when Brookwood was built. The two schools are barely 6 miles apart from each other and in the early days before Brookwood had a stadium, they had to play at Parkview. The rivalry started immediately and both programs have historically always been in the postseason conversation. These Gwinnett teams have always had elite talent and leadership.

If you ask Coach Godfree, this is the best week of the entire year. “It’s Brookwood week,” he told his team last Friday after their game. As someone who has played in this rivalry before, he’s still invested in the pageantry known as “The Battle of Five Forks Trickum.”

This Friday, you can expect a tough battle between two great teams. Matt Stewart has all of the recruiting info you need to know.

I’ll have the story on the Jones Brothers. Philip Jones of Brookwood and his brother Tommy (Dacula High School head coach) have a long history and family ties to High School football and their mother was captain of the first ever Falcons Cheerleading squad. I’ll have more info on that Friday night, so be sure to tune in!

Don’t forget to be part of the conversation on social media and tweet us your photos and tell us who you’ll be rooting for! Find us @GPBsports