Back Under Those Friday Night Lights! 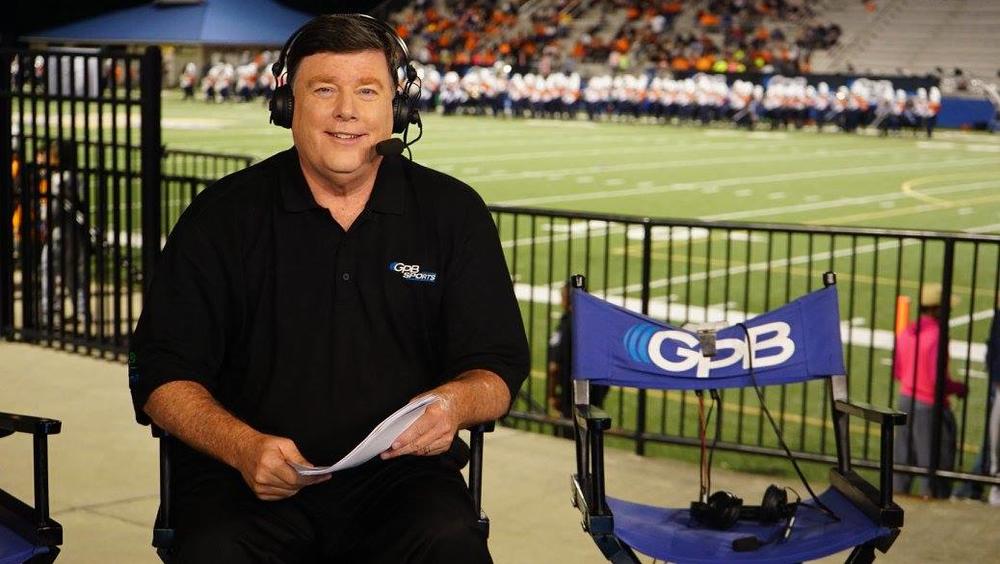 Due to the aftermath of the hurricane, this week’s Football Fridays in Georgia on GPB shifts from the Camden County at Colquitt County game in Moultrie, Georgia, to the Archer Tigers at Grayson Rams game, in Loganville, Georgia. South Georgia, don’t worry, GPB Sports will be coming your way in a couple weeks to televise the Lowndes Vikings at Colquitt County game. The Archer-Grayson game should be a good one. Both teams are unbeaten in region play and there will be a lot of blue chippers on the field. Grayson has players like Deangelo Gibbs the #2 rated athlete in the entire country, along with Jamyest Williams the #4 ranked cornerback in the country, Breon Dixon a linebacker with 25 or so offers, and Chase Brice and outstanding quarterback who is heading to Clemson. Archer is led by Taiyon Palmer a cornerback committed to Duke, linebacker Quinn Miller who has a number of offers, Sam Wright a defensive lineman with an offer from Duke, and running back Jalyn Phillips who has an offer from South Carolina. Matt Stewart will break this all down in his GPB Recruiting Roundup. Jon Nelson will explore the region powerhouse known as Region 1, 7A which has as members, Colquitt County, Lowndes, Tift County and Camden County. Jackie Brittain will profile Grayson quarterback Chase Brice and also check out the statistics on some of the other top quarterbacks in the state of Georgia as well as highlight a mother’s role as Chief Medical Officer and CFO of a household in our Cignature Moment. The Heads Up Georgia team will have more on the dangers of distracted driving and try to help the roads be safer for drivers young and old in the state of Georgia. Chuck Smith will also help us break down this game with his Komatsu Forklift Keys to the Game. Jon Nelson will interview Archer coach Andy Dyer, and I will talk to Grayson coach Jeff Herron as his team goes for its 6th win of the season. Our thoughts and prayers are with all the folks impacted by Hurricane Matthew. Hopefully our telecast will bring back a little bit of normalcy, and a little bit of relaxation , and a little bit of a break from real world issues and problems as we once again go back under those Friday Night Lights. Please join us for the All Access Pass Pregame Show which kicks off at 7pm this Friday night, only on the great GPB.