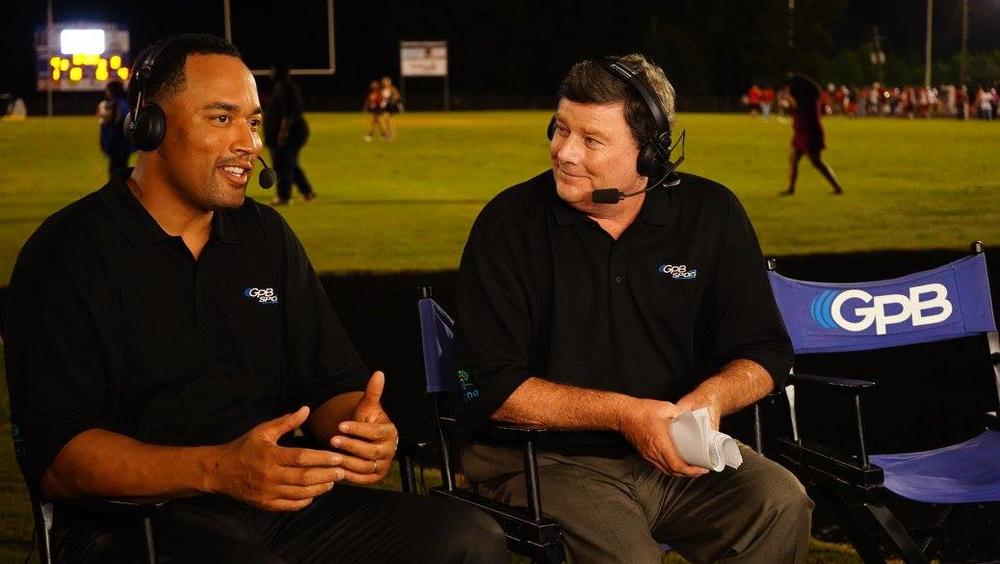 This week on Football Fridays in Georgia we have two teams that are kicking off region play, and kicking off region play with a big region rivalry. The North Cobb Warriors will invade Cantrell Stadium to take on the McEachern Indians in a huge Class AAAAAAA game. This is the region opener for both teams and both teams come into this one with 4-1 records, trailing only the 5-0 North Paulding Wolfpack in the overall standings. This will be the 49th meeting between these two schools with North Cobb leading the series with a 24-22-2 mark. So you can see just how close this rivalry has been through the years beginning back on November 10th 1960. Think of it this way, Dwight D. Eisenhower was the president of the United States when this series started. Shane Queen is in his 11th season as coach of the Warriors and Kyle Hockman is in his 9th at McEachern. There will be a lot of talent on the field for this one and I am especially looking forward to seeing Indian’s quarterback Bailey Hockman play this year. GPB Sports has followed his career since he started seeing action as a freshman four years ago and he has developed into one of the top quarterbacks in the entire country with a verbal commitment to Florida State. Jackie Brittain will profile Bailey in her “Year of the Quarterback” segment and also keep us up to date with all the on line chatter in the wide wide world of social media. Matt Stewart will keep us posted on all the recruiting news in his GPB Recruiting Roundup, former Atlanta Falcon Chuck Smith will give us the Komatsu Forklift Keys to the Game, and Jon Nelson will bring us up to date on the battle for the trophy known as the Broocelli Jug, and also visits Discovery High School, in this the Titans first full season of high school football. Along with the good folks at Heads Up Georgia, GPB Sports will illustrate the hazards of distracted driving as a mother and daughter take the distracted driving course challenge this week. I will also have scores from all around the state and Jon will keep us all posted with game highlights from every nook and cranny of Georgia in his Kicking it Around Georgia segments. So I am chomping at the bit to see this one. Tons of talent on the field, and as always we get a little more fired up on Football Fridays in Georgia. The All Access Pass Pregame show kicks off at 7:00 pm only on the great GPB. Don’t Miss It!!!!