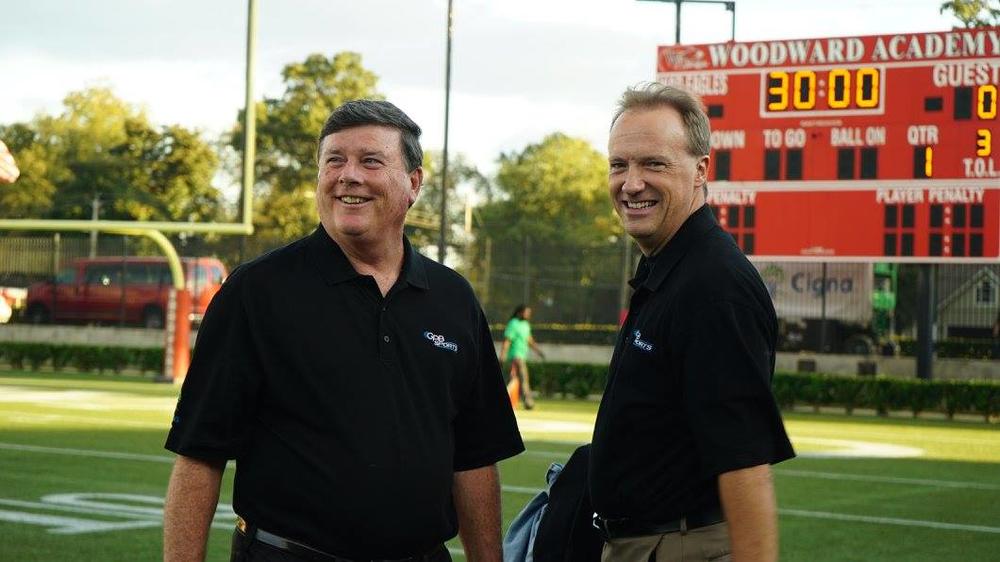 This week GPB’s Football Fridays in Georgia is heading to Norcross Stadium where the undefeated and fifth ranked Norcross Blue Devils will take on Gwinnett County rival, the Archer Tigers, a team that has won 11 games the last three years in a row. Coach Keith Maloof is in his 18th season as coach of the Blue Devils, posting a 138-58 record and of course the back to back GHSA state championships in 2012 and 2013. This is the 8th year for football for the Archer Tigers under coach Andy Dyer and look at the progression………. 2015 11-2 2014 11-4 2013 11-1 2012 6-4 2011 5-6 2010 2-8 2009 1-2 That is how you build a program and I am looking forward to this game. This is only the second time these two teams have met. Archer won a first round playoff game in 2014 38-22, so this will be the first regular season meeting between these two programs. Coming up on our pregame All Access Pass show, Jon Nelson will visit Lumpkin, Lawrenceville, and Homerville and among the topics, will be the longest current losing streak in the state, has come to an end. Matt Stewart is going to have the latest recruiting news, Larry Smith will tell us the Komatsu Forklift Keys to the Game, Jackie Brittain will have the inside scoop on Team 8 at Archer, and profile Norcross quarterback Baron Radcliffe who will be playing sports at the next level, just not football. We will also spread the word about the dangers of distracted driving with our friends from Heads Up Georgia, and also hear from both coaches. So join us at 7pm for this big battle between the Norcross Blue Devils and Archer Tigers on GPB-TV and GPB.org.