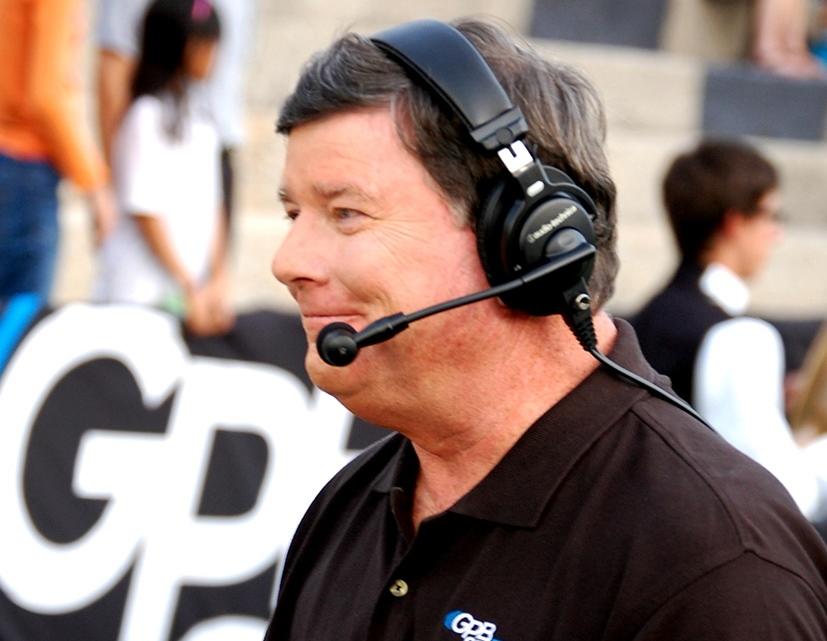 High School Football is Back, and so is Football Fridays on GPB! The long wait is finally over. Yes, I went to some spring practices. Sure I checked out some 7 on 7 action this summer. Of course I know that practice kicked off August 1st. But now I am talking about GAMES. That’s right, high school football games. And here at GPB Sports we are going to showcase Georgia high school football in a very unique way. On Friday and for the next two weeks, we are kicking off a brand new studio show: Football Fridays in Georgia: Inside Edition. The plan is for Jon Nelson, Jackie Brittain, Sam Crenshaw and myself to showcase high school football news mixed in with hopefully highlights from forty or so games from around the state that we will receive from the high school productions off the world wide web. We will still keep you posted on all the recruiting news. Jon Nelson will be back with popular segments like Jon’s Georgia and Backroads and Backfields where he scours the state looking for interesting stories and features. Jackie is going to quarterback our coverage on the Year of the Quarterback. ( and boy does the state of Georgia have a bevy of great signal callers this season), along with keeping us posted in the world of social media. We will have up to the nano-second updates with scores from all around the state. We will also be entertained by some of the best pep bands in the state, starting out with the Mays High School Marching Band, this Friday. We will also have newsmakers and coaches drop by from time to time. This Friday, North Gwinnett High School head coach Bob Sphire will be in the studio to talk about his team, and the state of high school football in Georgia, as will Rush Propst, the head coach of the two time defending 6A state champion Packers of Colquitt County. So all in all we are looking to a new and very special way of covering high school football for the first three weeks of the season, before kicking off our Football Fridays in Georgia game coverage on September 9th, when the Packers of Colquitt County visit the Hornets of Roswell in a rematch of last year’s state championship game. Of course, GPB Sports will have you covered all the way through the season all the way to the GHSA state championship games on December 9-10, from the Georgia Dome. The good news, high school football is back. And so is GPB Sports!