Thoughts After Week One 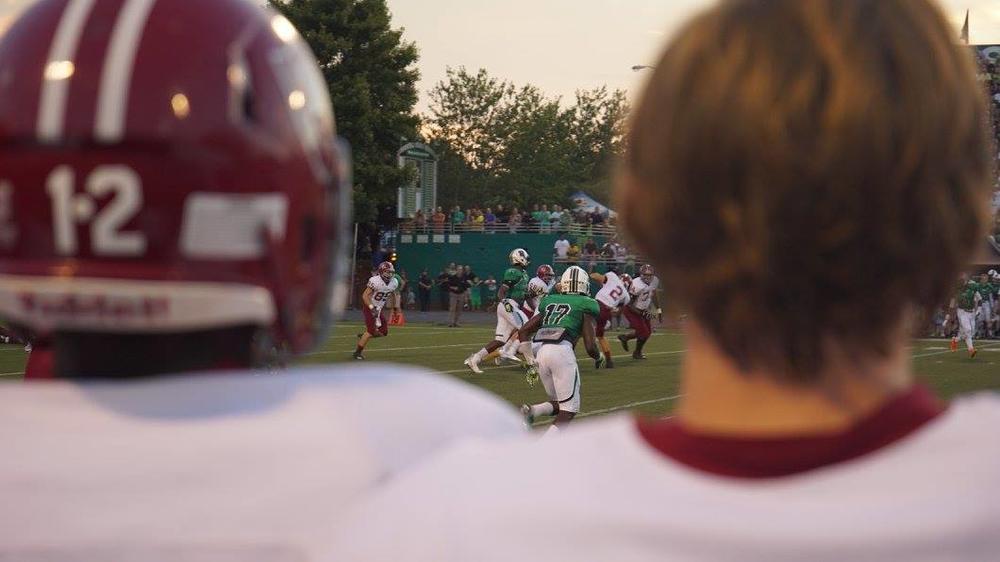 The GHSA football season is off and running.  Lots of great games, and lots of great individual efforts. On GPB we televised the Lowndes Vikings at Roswell Hornets game and I came away very impressed with how the Hornets went about their business.  Roswell Linebacker Tre Lamar lived up to all the hype and played a fantastic game while Roswell running back Sheldon Evans serve notice that he will be a big factor this season.  Vikings coach Randy McPherson has seven new assistant coaches and they will get all the bugs worked out of their new schemes way before Region play kicks off.

Other teams catching my eye on the first weekend of action.  The McEachern Indians cruised to a big win over the Tucker Tigers.  Coach Kyle Hockman’s team is loaded with talent on both sides of the football.  The defending 6A state champion Colquitt County Packers looked very impressive in  their win over North Gwinnett, and Norcross stood tall winning a terrific game with Valdosta, 34-31.

Several other teams came up with impressive first game victories include Archer, Etowah, Walton and Kell.  GPB Sports will be back in business on September 11th when we televise the Walton Raiders at Etowah Eagles.  And from that point on GPB Sports will be live every Friday night from some great high school football game all the way to the state championship games in the Georgia Dome in December.

There is an old saying:  The Longest journey begins with but a single step”

That is how the high school football season will go as we check out teams under those Friday Night Lights all season long, as we follow the season to the state championship games.   Let’s all enjoy the journey!!!