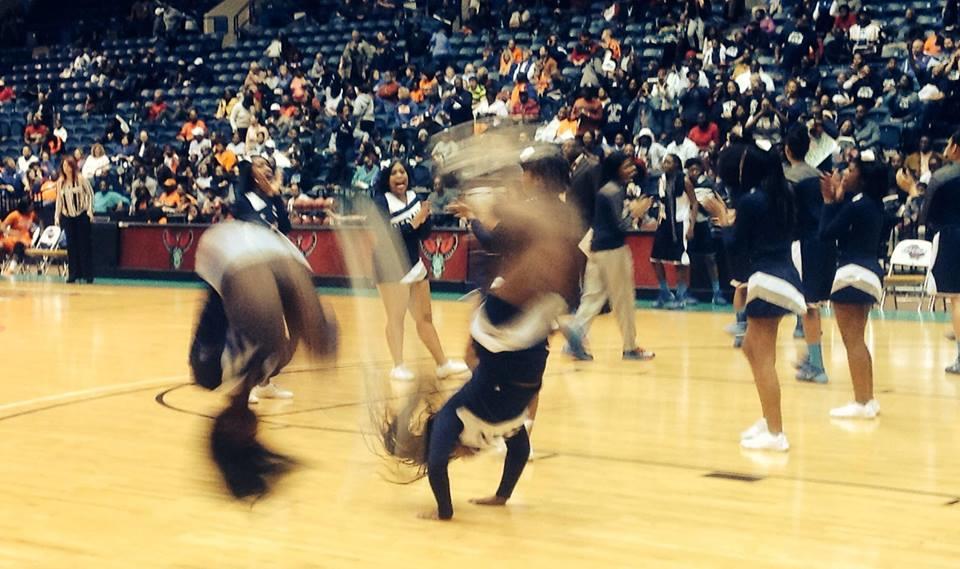 If it's March, GPB Sports and the GHSA Basketball world are heading to Macon for a three day hoop-a-palooza known as the GHSA girls and boys basketball championships. At the start of the year, over 400 schools dreamed of sending their teams to the finals. Now 28 teams, 14 girls squads and 14 boys teams will battle it out for supremacy in seven classifications. This year, once again, there are some terrific teams and some very talented players that will be a lot of fun to watch. Teams like Jonesboro, St. Francis, and Morgan County will try to repeat as champs in the boy’s competition, while Southwest Atlanta Christian Academy, and McEachern will try to win back to back titles in the girl’s competitions. There will be some very talented players to watch, and just to name a few, Te’a Cooper of McEachern, Miracle Gray of Stephenson and Kennya Simms of Mays lead the way in the girl’s competition, while Ty Hudson and Derek Ogbeide of Pebblebrook, Jaylen Brown of Wheeler, and Tookie Brown of Morgan County will be players to watch in the boy’s competition. Several teams will be looking for first ever state title in basketball and some will be looking to add more prestige to their trophy case as the Wesleyan girls go for an 11th title, as will the Taylor County girls, while the Wheeler boys go for a sixth, and the Norcross girls go for a fourth. Two schools have a shot at the Boys-Girls daily double win as both the teams from Carrollton and St. Francis have made it to the Finals. We have a great crew of announcers to call the games which will include Jon Nelson, Gil Tyree, Matt Stewart, Tommy Palmer, Shaun Golden, Larry Smith, Sam Crenshaw, Niki Noto, Grace Olson, Rayven Tirado, and yours truly. And the producers, directors, cameramen, and the rest of our GPB crew will guarantee top notch coverage for this very special event. So join us on Thursday, 3pm until about midnight, Friday, from 3pm till about midnight, and on Saturday from 9:30 AM till about midnight for every rebound, blocked shot, and basket of this year’s GHSA girls and boys championships…Thank me later, because this is going to be spectacular!