The Biggest Weekend Of The Year 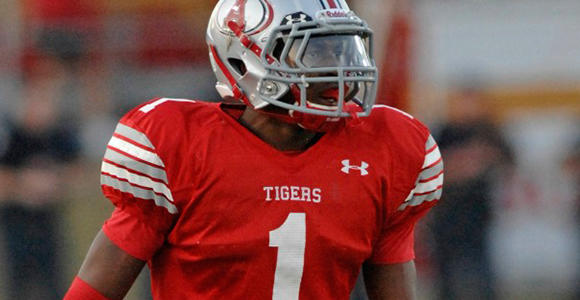 This Friday and Saturday is Christmas coming early for high school football fans. Starting Friday at 1 p.m., 14 teams will collide in seven classifications to decide this year’s GHSA state football champions. GPB will be ready. We will televise right at 11 hours of championship football on Friday, and right at 14 hours on Saturday. It is the biggest two day televised high school football fiesta in the country. We kick things off at 1 p.m. on Friday with the Single A Public School Championship between Hawkinsville and Irwin County and we will wind up around midnight on Sunday morning with the conclusion of the 6A game between the Archer Tigers and Colquitt County Packers. In between, GPB will televise all the tackles, touchdowns and trophy presentations along with all the excitement this brings. I do want to introduce to you the men and women calling these championships for you. We will team up the Tommy Palmer and Sam Crenshaw, Jon Nelson and former Atlanta Falcon Chuck Smith, Gil Tyree and former Falcon Brian Finneran, and both prime time games it will be veteran Atlanta sportscasters Matt Stewart and Larry Smith. Grace Olson will handle social media duties along with some sideline work. Gabrielle Ware will do sideline reporting for two of the games. And joining me on the anchor desk will be ESPN’s Rayven Tirado. So join us starting Friday at 1 p.m. for the best coverage of the GHSA Football Championships, an early holiday present from all of us, to all of you.

END_OF_DOCUMENT_TOKEN_TO_BE_REPLACED 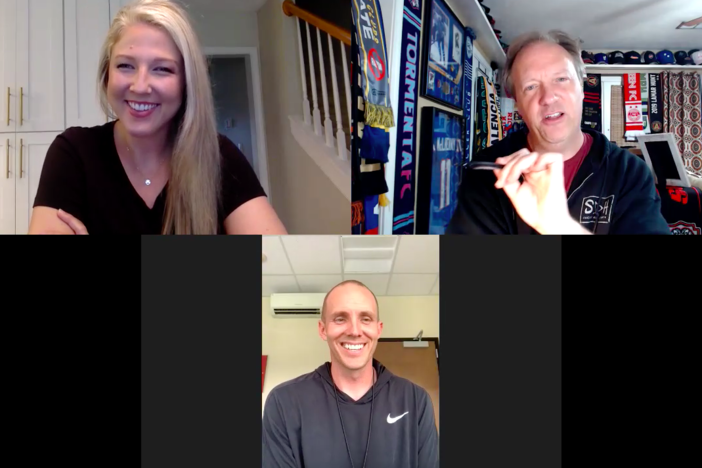