The Breakdown: When The Old Meets The New 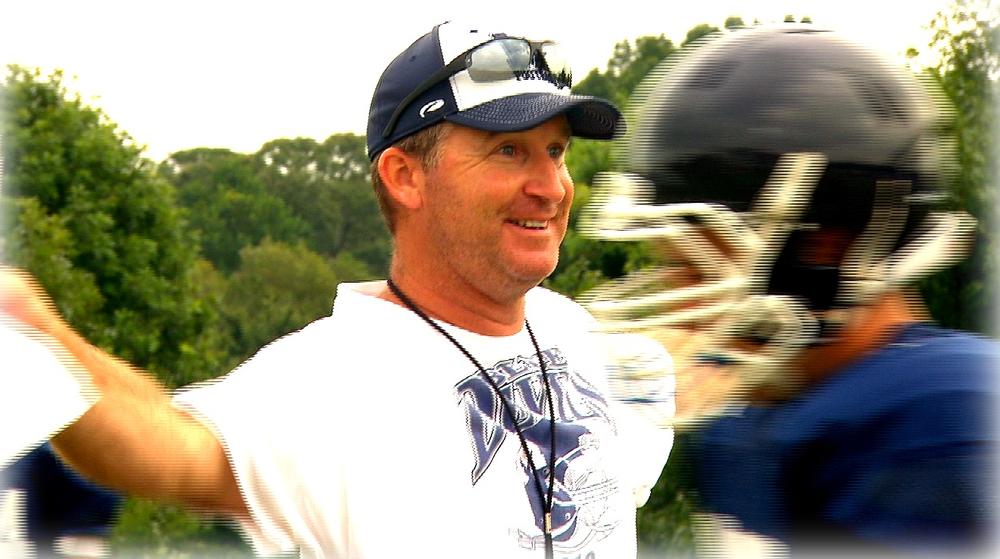 Marietta High School’s historic Northcutt Stadium will be the setting for this week’s GPB Football Fridays in Georgia as the Blue Devils play host to the Hillgrove Hawks in the Region 4-6A opener for both teams. Northcutt Stadium opened in 1940 and this will be the final season in the landmark site before it undergoes a projected ten million dollar renovation at the end of this season.

Both Hillgrove and Marietta enter region play 2-2 on the season. The Hawks have reached that mark after losing their last two games while the Blue Devils have won their last two games. This matchup is a great contrast of the old and the new in Cobb County. Hillgrove’s program began in 2006 while the Marietta program started in 1902. This will be the fifth all-time meeting between these two teams with the Hawks leading the series 3-1 including a 21-13 home victory last season.

Hillgrove is led by Coach Phillip Ironside, the only coach in the school’s 9 year history. The Hawks have gone 63-25 under Ironside and reached the playoffs five times in eight seasons. Hillgrove advanced to the state quarterfinals for the second time last season finishing 11-2.

Marietta is in its fifth season under Coach Scott Burton (26-23). He is just the fifth coach in school history since 1956. Burton has led the Blue Devils into the state playoffs three times in his first four seasons and twice reached the second round but Marietta’s program has not advanced beyond the second round since reaching the state semifinals in 1994. The Blue Devils' lone state championship came in 1967.

The Blue Devils boast the nation’s #2 punter (according to the 247 Sports Composite rankings) 3-star Ian Shannon who is committed to Auburn.

Another intriguing player is Blue Devils RB KirVonte Benson who is the state’s 100-meter track state champion who didn’t begin playing football until his sophomore season. Several weeks ago, he broke the school’s single-game rushing record with 320 yards on the ground versus South Cobb. He broke the record of his position coach Derrick Tinsley, who starred at Marietta before going on to play for the Tennessee Vols.

It will be another great GPB Football Fridays in Georgia live from French Johnson Field at Northcutt Stadium in Marietta. It all starts at 7:00 p.m. with our GPB All-Access Pass show hosted by Mark Harmon and Claire Simms and then join me, Larry Smith, Jon Nelson and Grace Olson on the game call starting at 7:30 pm. It’ll be fun. Be sure to tune in.