The Summer Season: Striving For Another Shot At The Throne 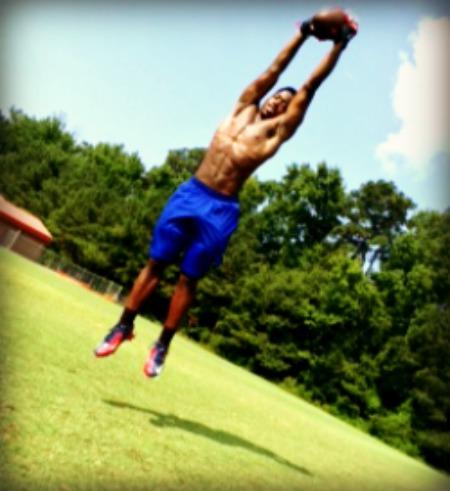 “If the quarterback’s reading, and he comes around the corner, BOOM…right there! Alright? Let’s go, run it again,” said Sandy Creek High School Head Coach Chip Walker as he pushed his quarterbacks and receivers to better read the offense in the middle of a play.

Sharpening fundamental skills, like learning to quickly read an offense, was just a part of another day's practice under the summer sun for Coach Walker and his varsity squad.

“So far I think we are doing really well. We had a good month of June and the kids have been working hard coming up here four days a week and putting in good work. Since we are heading toward the end of the summer, we just have to make sure we prepare for that first game, which is only a little over a month away,” said Coach Walker.

Although the Patriots ended their season last year 11-1-1 during the playoffs, striking out in the quarterfinals to the Griffin Bears, Coach Walker and the senior players hope to regain their seat on the throne and bring home a ring.

“Obviously we have had a lot of success the past six or seven years and I think this season is going to be a lot of fun. I think expectations amongst ourselves are high, but some others think that we might not be as good. But we take that as a challenge and we are excited about that opportunity,” said Coach Walker.

“As a senior, I’m looking forward to those Friday night games, the spotlight, having fun with my teammates, and ultimately winning the state championship,” said senior receiver Brian Miller.

Also a senior, quarterback Trey Walker has his eyes on the prize and feels the pressure from his teammates and his father, who is also the head coach. Trey has played quarterback his entire career at ‘The Creek’ but will step up and start his first and last season as a Patriot.

“There’s going to be a lot more on my shoulders than in the past, but it will come along,” said Trey Walker. “Being the coach’s son definitely puts a burden on me. People look at me to do and say more as a leader and also work harder in the weight room. I’m just looking forward to leading every Friday night, wining every game, finishing 15-0 and bringing home the championship back to Tyrone Georgia,” said Trey Walker.

“It’s a big responsibility being a starting quarterback here at Sandy Creek because we’ve had a lot of great success in the past. He’s been around that and seen it, now it’s his job to keep that success going,” said Coach Walker.

The Patriots officially begin their journey to the dome on August 22 against Archer High School at the Corky Kell Classic.

END_OF_DOCUMENT_TOKEN_TO_BE_REPLACED 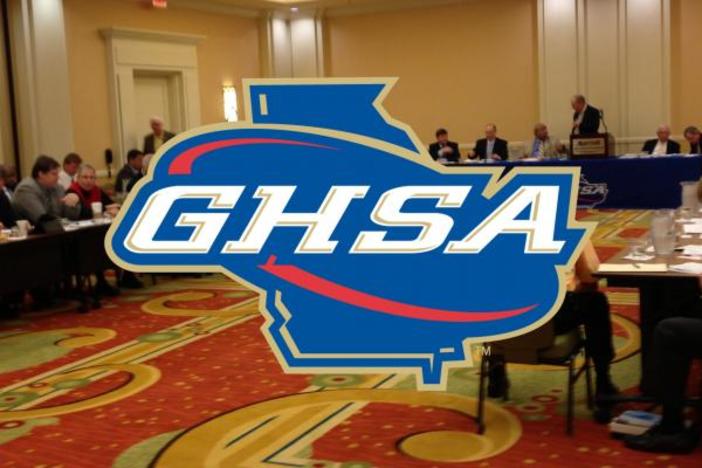