An Attitude To Remember 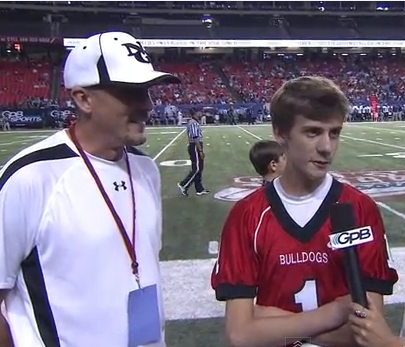 This past weekend was a somber one for the North Gwinnett Bulldogs, as a special member of their community and proud supporter of the football team passed away.

Cooper O'Brien, who fought a long battle with a cancer called clear cell sarcoma, was as an honorary team captain for the Bulldogs during the 2013 season. According to those around him, his positivity and upbeat spirit truly set him apart.

GPB Sports spent some time getting to know the eighth-grader while his Bulldogs faced the Camden County Wildcats during the 2013 Corky Kell Classic.

The video below contains the interview, which begins at the 1:48 mark:

For more information on the passing of Cooper, please visit the story written by the Gwinnett Daily Post, as provided in the link below.

END_OF_DOCUMENT_TOKEN_TO_BE_REPLACED 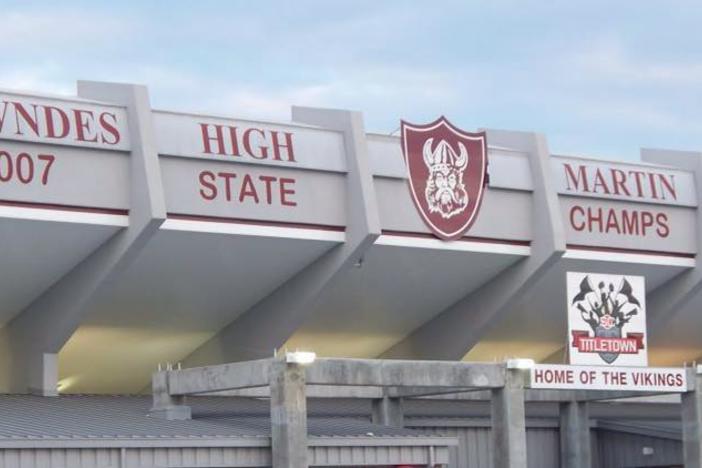