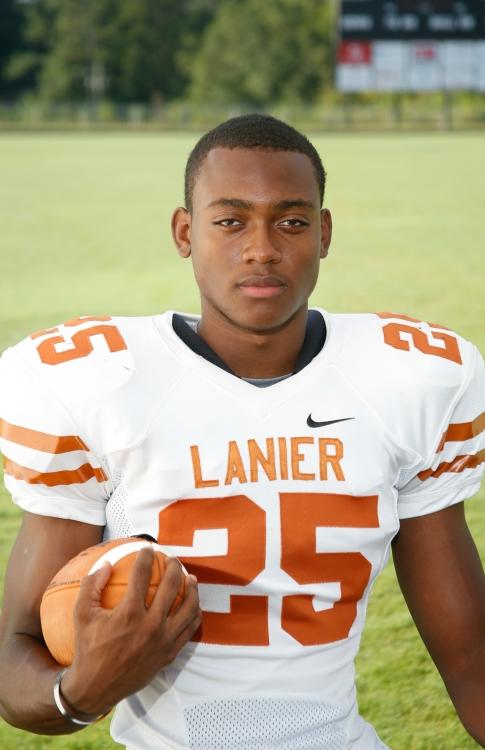 We meet a lot of great athletes on the GPB sports scene and today we introduce you to Michael Shaw, an outstanding linebacker at Lanier High School. Michael's high school coach, Billy Wells, has seen a lot of talented players come through his program, Gwinnett County and the state of Georgia as a whole.

"Michael consistently was one of the top three tacklers in the county throughout the season. He was an incredible player for us. He was physical enough to take on blocks inside while at the same time quick enough to make plays on the edge. Michael was a pleasure to coach because he is the guy who loved to absorb everything about the game," said Wells. "He not only wanted to know what was going on with his position but also what the strategy was behind the play. Michael has set numerous records at Lanier High School and has decided to continue his playing career at Georgia State."

This is exactly the kind of story I love to hear about. A kid that played hard, practiced hard, honed his skills, improved his play and continues to be a student of the game. Coaches talk about having a high football IQ. All that means is that the player gets it, he understands how the game is played and how the game should be played.

Congrats to Michael on making the All-Gwinnett County football team and for earning a scholarship to Georgia State next season. He'll go from playing in Sugar Hill to playing in the Georgia Dome...That’s a great journey!