The Makings Of An Instant Classic 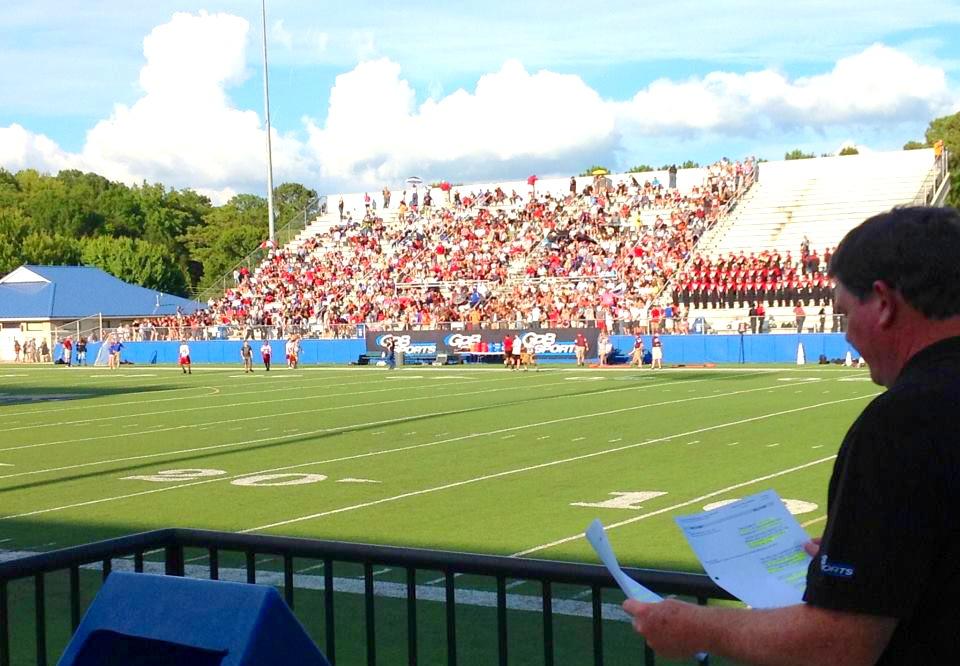 It is the semi-final round of the GHSA football playoffs on GPB. At the beginning of the playoffs, 192 teams had dreams of hoisting a championship trophy in mid-December in the Georgia Dome. We have gone through the first round, cruised past separation Friday, marched into the quarterfinal round and are now perched with twenty-eight teams remaining in seven classifications. A terrific set of final four teams remaining in each division will battle it out for a ticket to the championship games next week on GPB.

GPB Sports will broadcast the North Gwinnett at McEachern game this Friday...and this matchup has all the makings of an instant classic.

McEachern comes into this one with an 11-2 record. The Indians are powered by running back Taj Griffin, who has a big motor and a ton of talent. McEachern suffered a big injury a couple games ago when starting QB Ty Clemons was injured.

The next man up, Bailey Hockman, is a freshman and son of the head coach. He's also the grandson of the defensive coordinator.

Coach Kyle Hockman has done a great job at McEachern. The last two playoff games have been nail biters with the Indians beating Hughes 22-21 and Collins Hill 35-31.

North Gwinnett likewise has posted a couple of nail biting wins in the playoffs: a 34-32 win over Archer and a 35-31 win over Hillgrove.

The Bulldogs are ranked number one and have a 12-1 record. Coach Bob Sphire has built a great program at North Gwinnett and coaches a team led by a quarterback with a familiar last name, as Bob's son Hayden is the starting signal caller for the Bulldogs. North Gwinnett also has a very talented running back in C.J. Leggett and one of the best, if not THE best wide out in the state in #6, Nate Brown.

A ticket to the championship game is on the line. Our coverage kicks off at 7pm with our All-Access Pass pregame show and then kickoff comes just a tick after 7:30. I'm looking for another barn burner and am very much looking forward to the following week when seven teams will be crowned state champions in the great state of Georgia, on the great GPB.