A Lot On The Line In Region 5AAAAAA 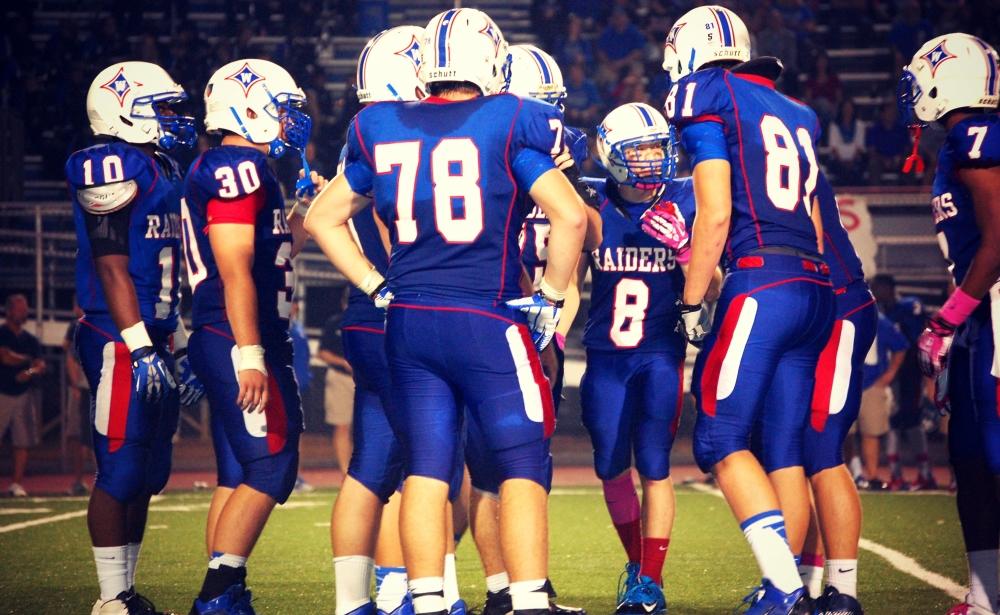 This week, GPB Sports will televise the Walton Raiders at Milton Eagles game. This will be an interesting matchup with a lot on the line in Region 5 AAAAAA.

Coach Rocky Hidalgo's Walton Raiders come in with a 4-3 record, 3-1 in the region. Coach Howie Decristofaro's Eagles are 5-2 overall and 2-2 in region play.

The Eagles shot out to a picture perfect 5-0 start. Early on, the team was led by the running of tailback Treyvon Paulk who will be playing in the SEC next year for the Tennessee Volunteers. Treyvon unfortunately tore his ACL earlier this year and is out for the rest of the season. Running back Micco Brisker is carrying the payload and doing a nice job at tailback while Austin McLeod is calling the shots at quarterback.

Walton won a wild overtime game last week and is trying to make a fast finish to the regular season and propel into the playoffs with some momentum. QB Price Wilson has been throwing the ball on target and running back K.K. Brooks, who is just a sophomore, is hitting his stride at tailback.

We kick off our coverage with the All-Access Pass pregame show...don't miss a second of it! I will talk with Milton coach Howie Decristofaro and injured running back Treyvon Paulk. Jon Nelson will be busy juggling many segments including Jon's Georgia.

We will also have our play-by-play team of Trey McDaniel and Kelin Johnson break down the X's and O's in a segment we call, "Extra Point." Grace Olson will let us all know what’s going on in the social media world of Facebook and Twitter and will talk to some of the fans as they get ready to cheer on their team. Claire Simms will show us the high school spirit with her weekly feature. We also will have a very special guest cooking up some tasty tailgate treats in our 'What's Cooking' segment. We will also check out some of the former players from both Walton and Milton who have played at the next level and beyond to the pros.