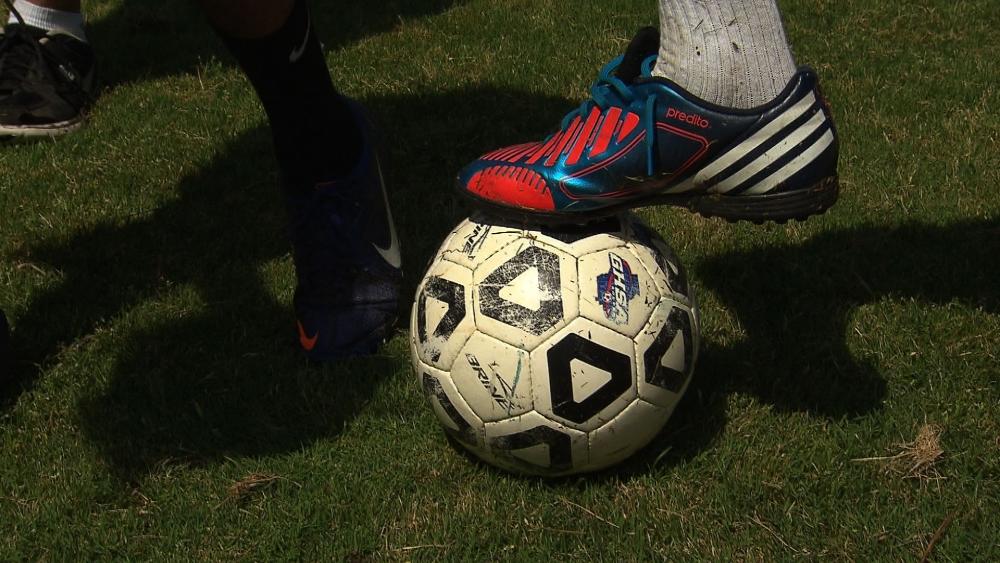 The Berkmar Patriots are the 2013 6A state champs in boys soccer. The Patriots defeated Collins Hill 2-0 in the finals to capture the school's first-ever state title in the sport of soccer. It's just the third state title in any sport in Berkmar High School history.

Coach Tracy Crouch is in his fourth season as head coach of the Patriots. This team was extremely close. The Patriots got off to a slow start, 0-3-1, but then found their stride and marched all the way to the state championship game.

The Patriots finished the season with a 15-6-1 record. The ten seniors go out on top holding a state championship trophy which will forever be their legacy to Berkmar High School.

Congratulations to Coach Crouch and the Patriots,the GHSA 6A boys state soccer champions!