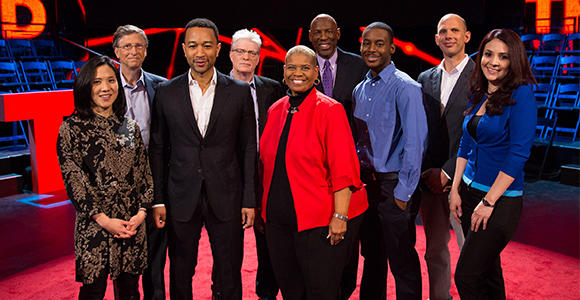 You may be familiar with TED Talks, the short online video lectures from people of all works of life dedicated to spreading ideas and its separate channel TED Talks Education. Tonight John Legend hosts an hour long special that brings the best of those talks to television. TED Talks Education aired 10 p.m. on GPB on May 7. In case you missed it, scroll down and watch the entire show right here!

Here you’ll see the superstar singer Legend and superstar educators and advocates coming together to share insightful, high energy talks about teaching and learning. The lectures are taken from the original online videos.
Some of the featured speakers are:

Here is a preview:

Check out TED Talks Education and tell us what you think of it.