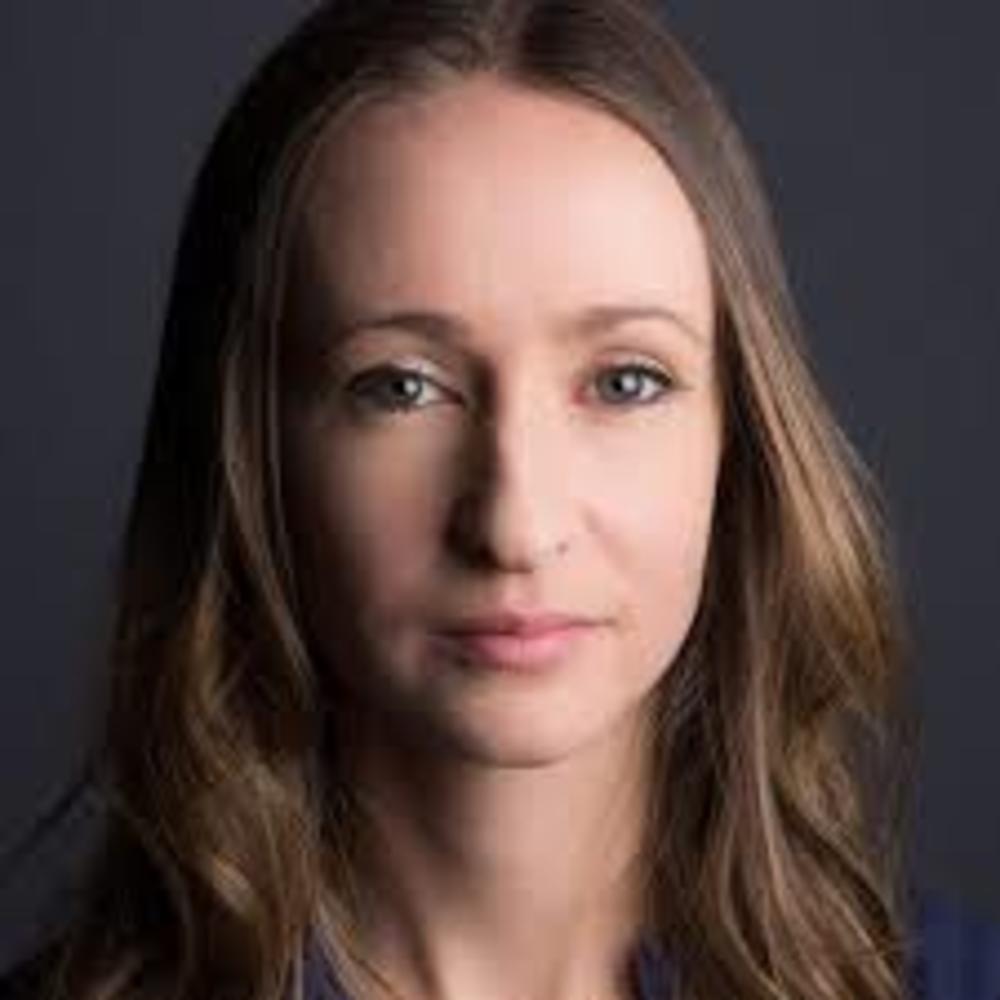 Annie Waldman is a reporter at ProPublica covering education. A piece she published with The New York Times on a New Jersey student debt agency prompted a new law and several new bills, aimed at increasing consumer protections for student borrowers and their families. Following her reporting on the largest accreditor of for-profit colleges, the U.S. Department of Education stripped the agency of its powers. Her reporting with Erica Green of The New York Times led to a federal civil rights investigation of discrimination against Native American students on a reservation in Montana.

In 2018, she contributed to the “Lost Mothers” series, which investigated the high rate of maternal mortality in the United States. This series won the 2018 Goldsmith Prize for investigative reporting, received a George Polk Award, a Peabody and was a Pulitzer Prize finalist for explanatory reporting. Following her reporting on maternal mortality in New York, the city launched a $12.8 million initiative to reduce maternal deaths and complications among women of color.

She graduated with honors from the Columbia Graduate School of Journalism and the School of International and Public Affairs at Columbia, where she was the recipient of the Pulitzer Traveling Fellowship and the Brown Institute Computational Journalism Award. Her stories have been published in The New York Times, the Atlantic, Vice, BBC News, The Chronicle of Higher Education and Consumer Reports.

She has been a finalist twice and won two awards from the Education Writers Association for her education reporting. She has won an award from the Society of American Business Editors and Writers and was a finalist for the Loeb Awards for her reporting with Paul Kiel and Al Shaw on the racial disparity of wage garnishment.

Prior to joining ProPublica, she was a recipient of a Fulbright Fellowship to Israel, where she reported on the plight of refugees from Darfur and Eritrea. She was also a recipient of a residency at Cité International des Arts in Paris, France. She had a documentary film in the 2009 Sundance Film Festival, on the lives of homeless high school students after Hurricane Katrina, which was later broadcast nationally on PBS. She produced "Phantom Cowboys," a documentary about male adolescence in small industry towns, which premiered at the Tribeca Film Festival in 2018. 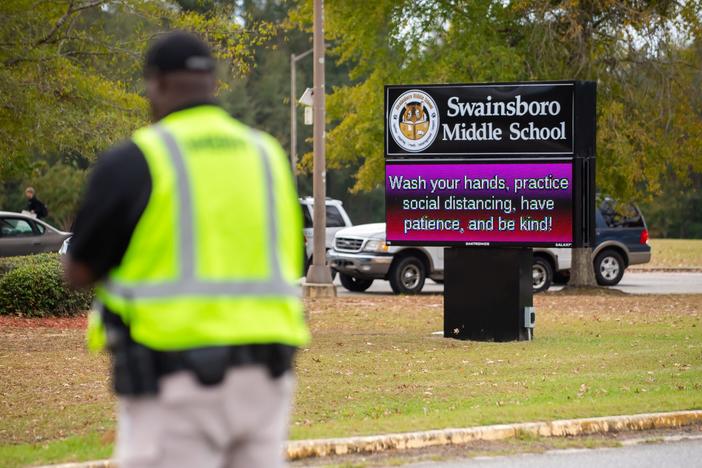 Two School Districts Had Different Mask Policies. Only One Had A Teacher On A Ventilator.

Eleven states let school districts decide whether students and staff must wear masks. One Georgia middle school where masks were optional became the center of an outbreak.