Pank 2 is a rare genetic disorder which causes iron to build up in the brain. Aneurysms?

Jeremy Obata was born with a rare genetic disorder that didn’t manifest until he was in high school. He lost his ability to speak. He was diagnosed at Emory with Pank 2, which causes iron to build up in the brain. What would you do if you found out you had an aneurysm in your brain? We followed a neurosurgeon as he sees 5 different people who’ve just found out they have aneurysms.

Every thought, every feeling comes from one place. Your Fantastic Mind takes you behind the curtain in the brain, the operating room and in the lives of people. It digs deep into transformative, life changing science, showing us how to be healthier and happier and how we can prevent disease and live longer. 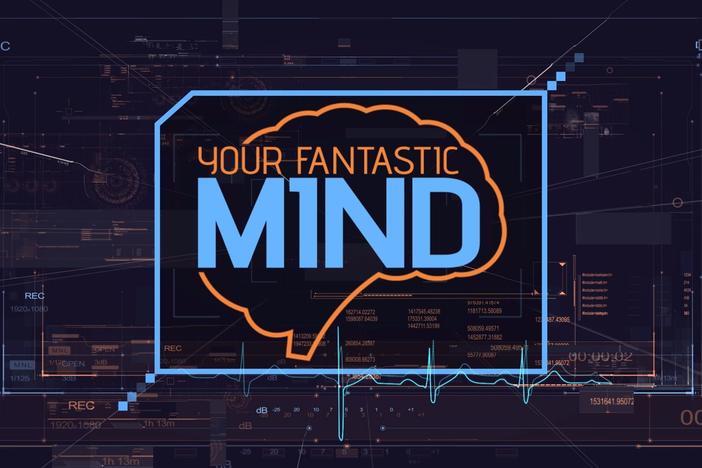