From picturesque old cities on the Yellow River he travels to the bazaars of the Silk Road in Central Asia, and on to India in the footsteps of the Chinese monk who brought Buddhist texts to China. He uncovers the coming of Christianity, sails the Grand Canal, and tracks the spread of Chinese culture across East Asia, an influence 'as profound as Rome on the Latin West'. 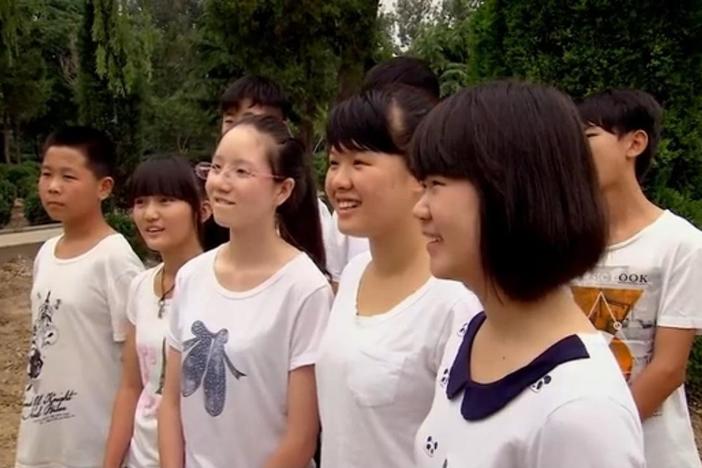 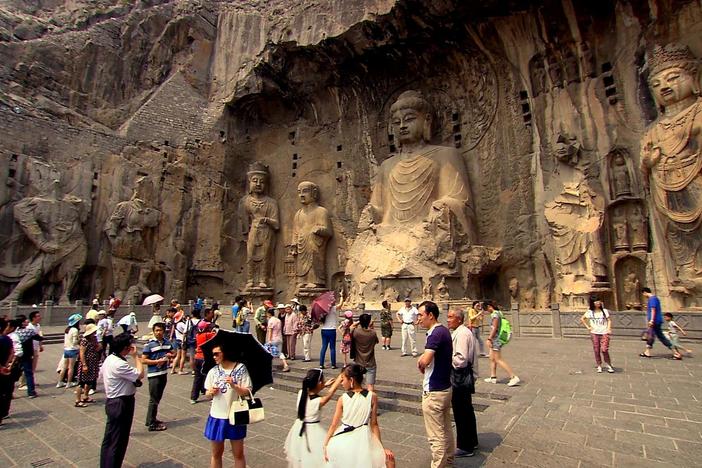 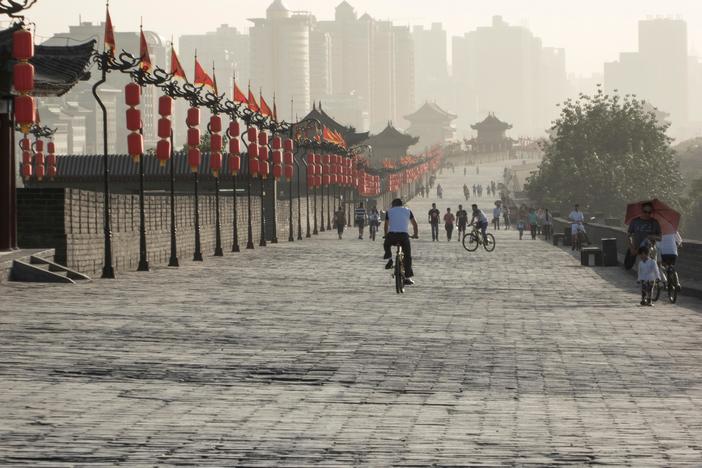 Tang Xi'an: The Greatest City in the World 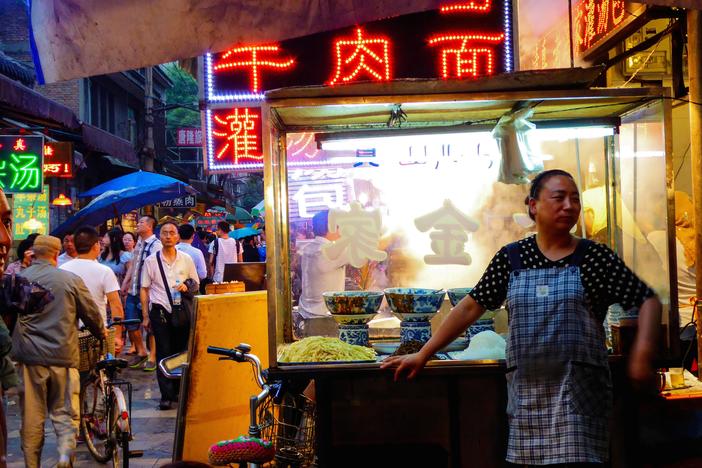 The Magic of the Silk Road

The Age of Revolution 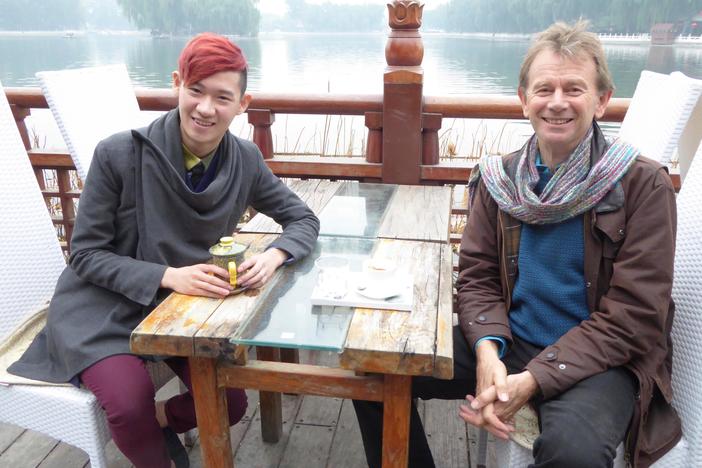 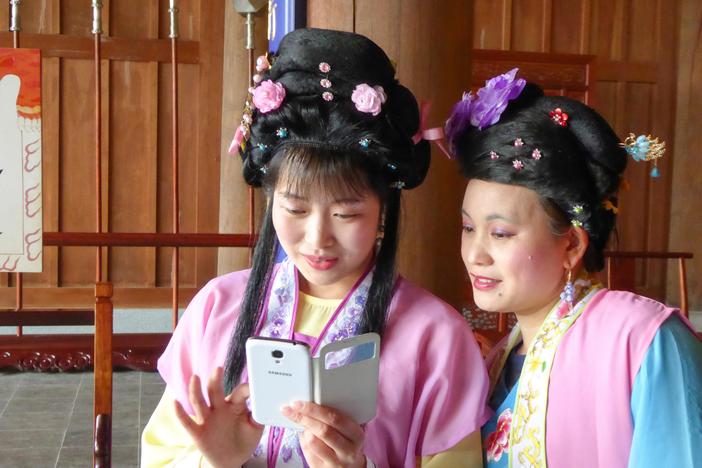 Travel from the Silk Road to the Yellow Sea with host Michael Wood as he explores the history of the world’s newest superpower. A thrilling and moving epic of the world’s oldest continuous state with the landscapes, peoples, and stories that made today’s China. 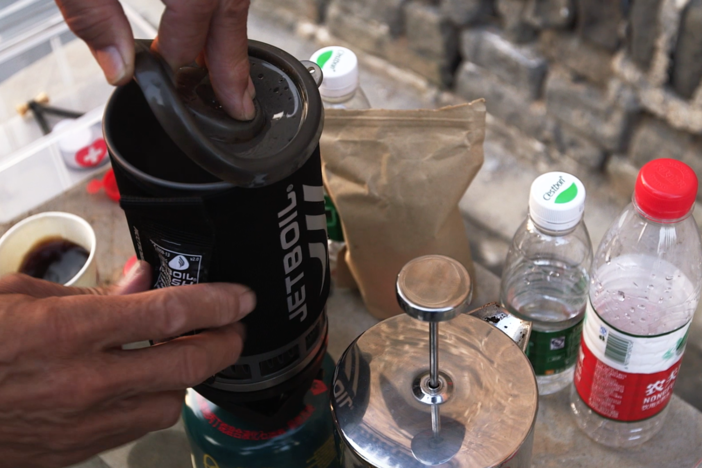 Behind the Scenes: Coffee Making 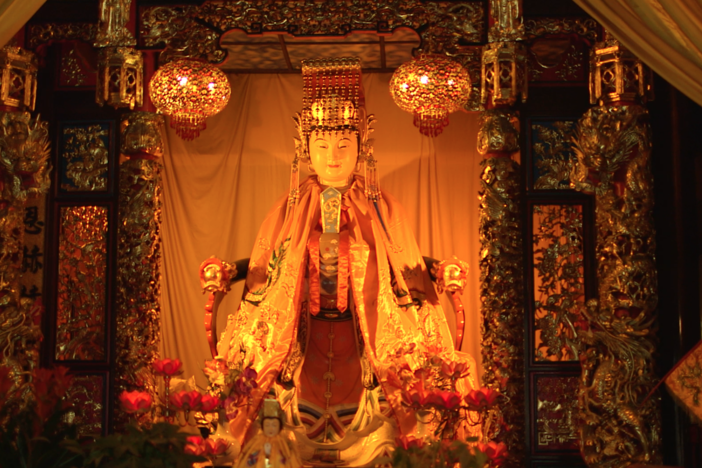 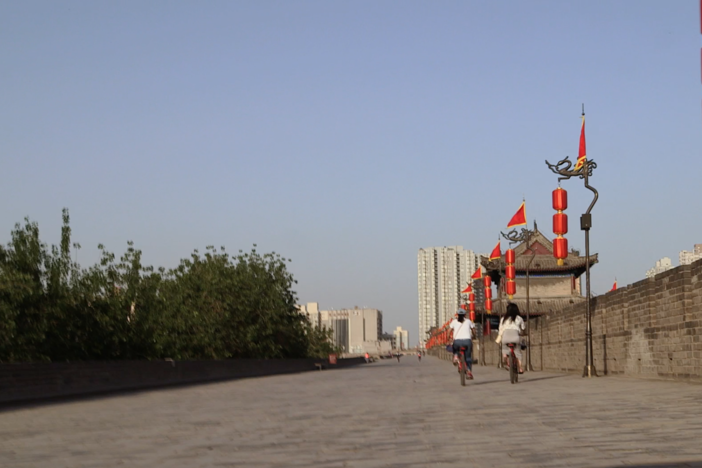 Behind the Scenes: Xi'an City