Take advantage of LiDAR technology to re-create the landscape of D-Day.

D-Day was a logistical effort on a scale never seen before or since. On the day itself, 3,000 planes dropped 23,000 airborne troops behind German lines.This film takes advantage of LiDAR technology to re-create the landscape and allow viewers to switch effortlessly between the macro and the micro, pulling back for the big picture and zooming in to a close-up of a single soldier on the battlefield. 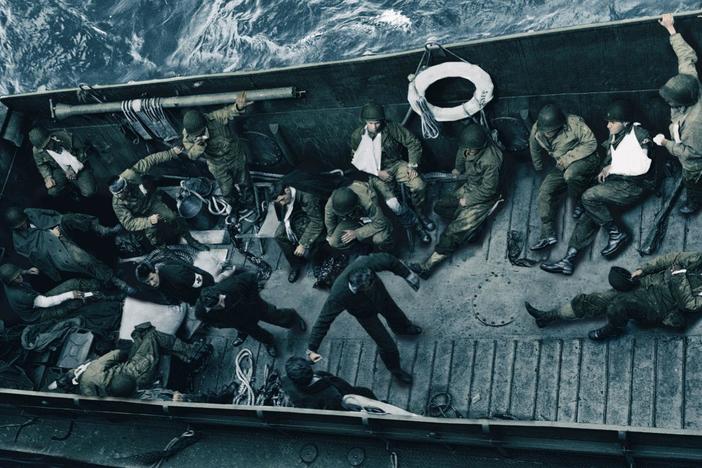 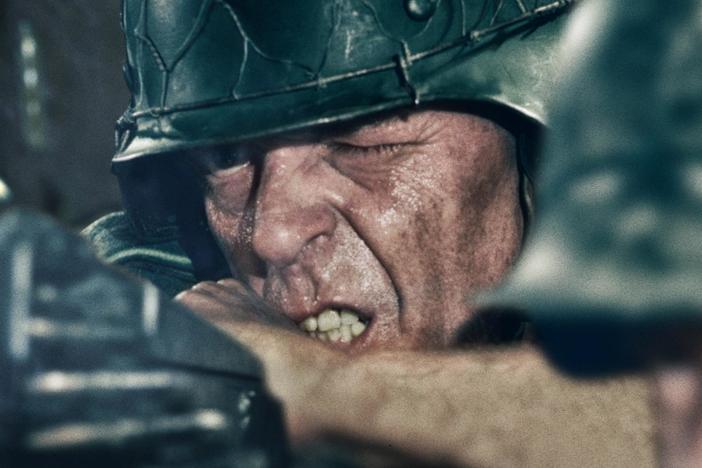 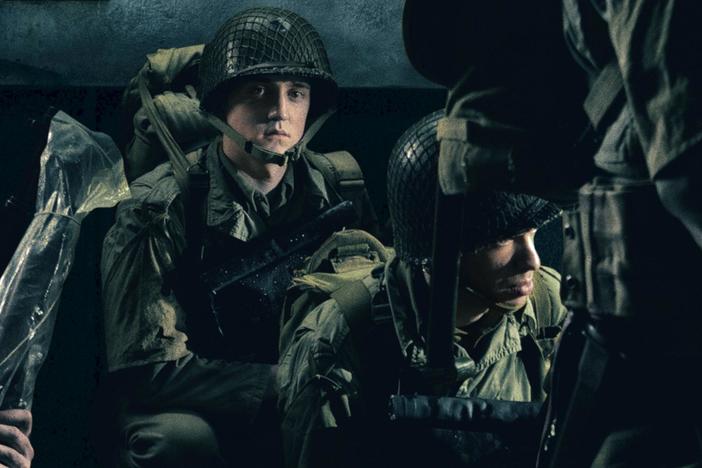 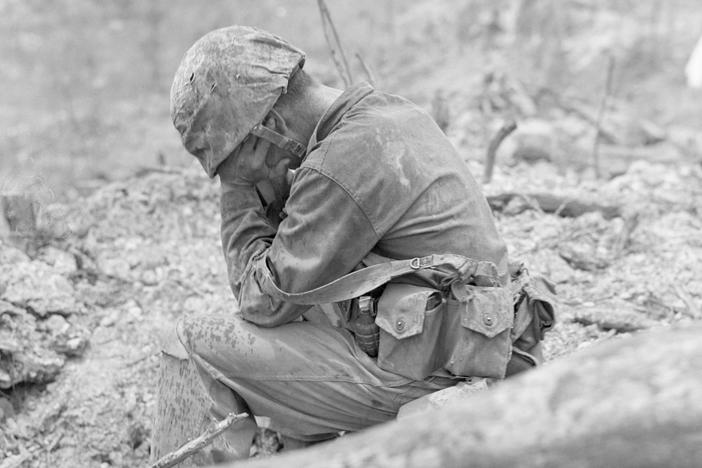 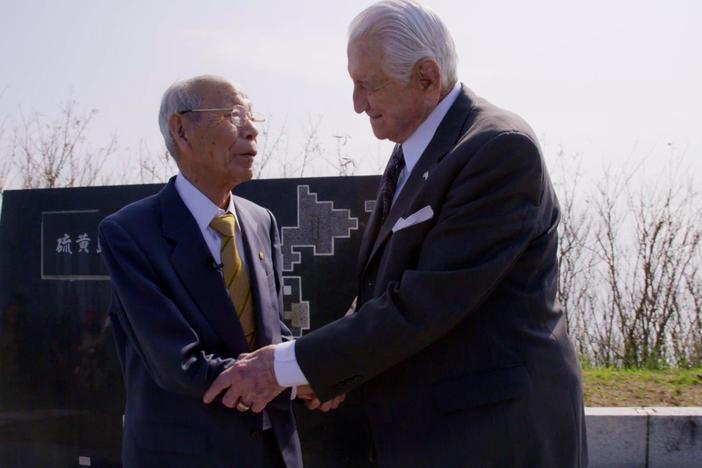 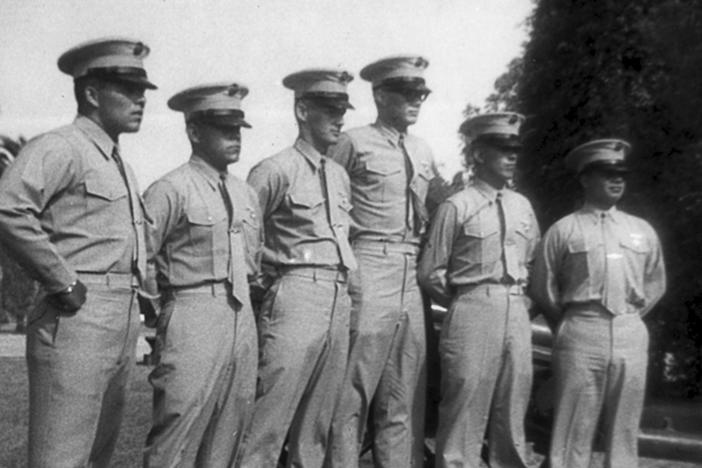 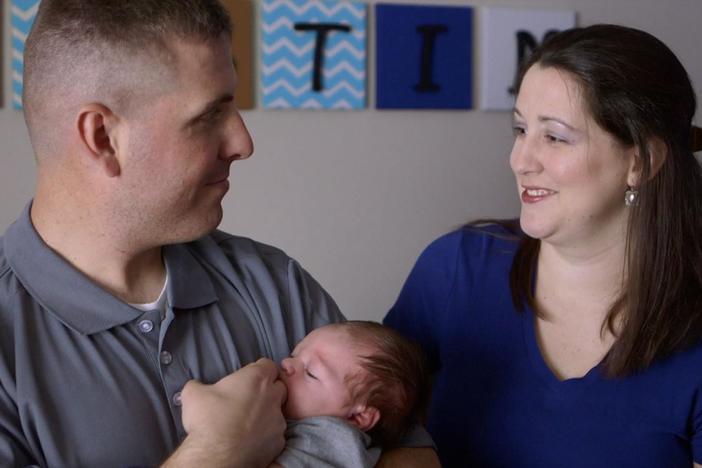 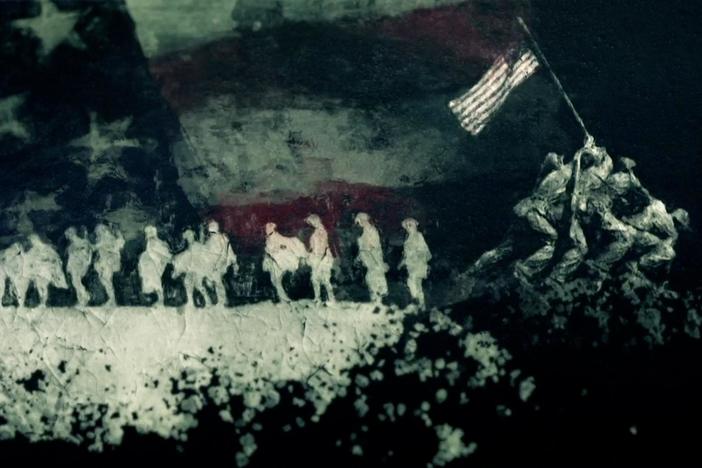 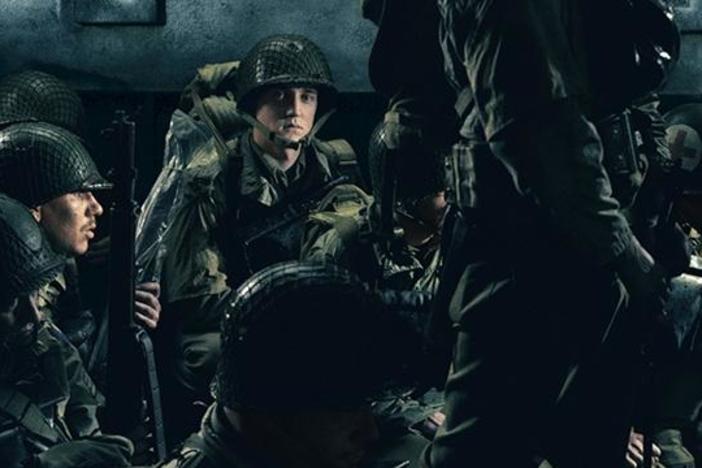 PBS has joined efforts with trusted public media partners to bring you Stories of Service, a multi-platform initiative that unites powerful stories and conversations around one of our countrys most resilient communities: our military veterans. Below you'll find a collection of Stories of Service specials. Visit the Stories of Service site for more content and information about our related seri