Kevin OConnor gets a tour of the Saratoga Racecourse from Operations VP, Glen Kozak. At the house, discoveries are made during demo. Electrician Stephen Ristau and his crew replace the armored shield cabling with nonmetallic ones. Tom Silva and builder Matt Whitbeck walk through the evolution of the framing of the house. Kevin assists with framing and Matt builds a buttress wall in the basement. 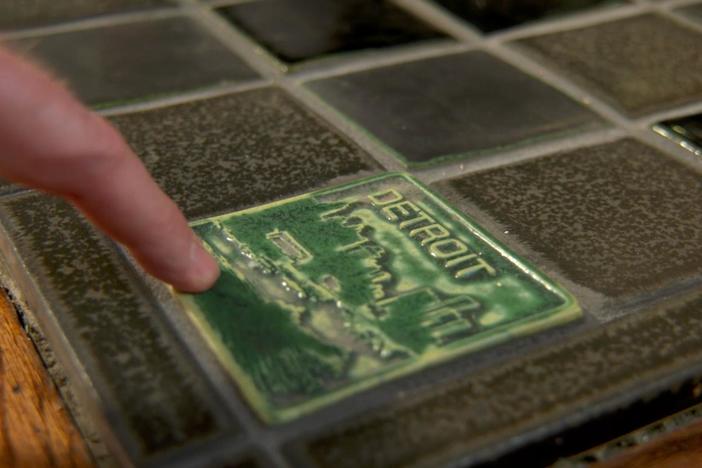 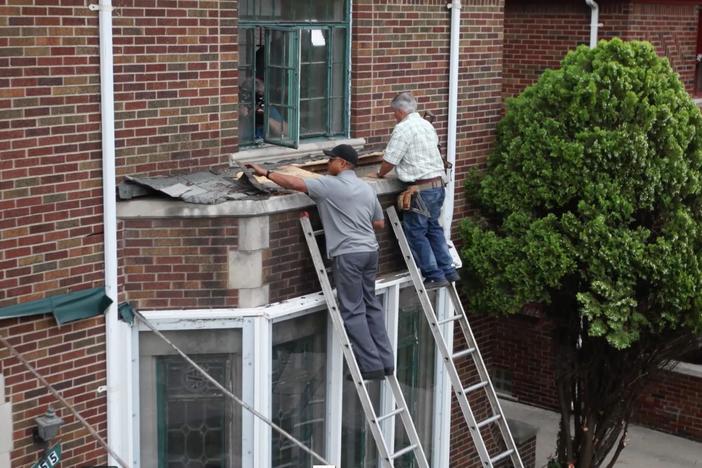 Ep. 3: The Renovation | Detroit. One House at a Time 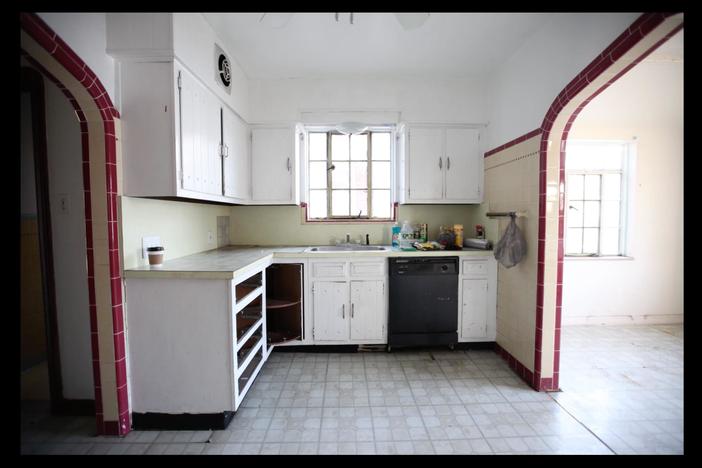 Ep. 2: Empty Houses | Detroit. One House at a Time