Day 33, another House member says farewell, and senators pay tribute to one of their own.

The Senate paid tribute to Sen. Jeff Mullis, who won’t be returning next year, honoring him with a resolution of commendation. Both sides of the aisle praised the longtime senator’s work, calling him fair, honest, and compassionate. Also, House Rep. Tom Kirby announced his retirement and encouraged his fellow legislators to represent all their constituents, not just those who voted for them. 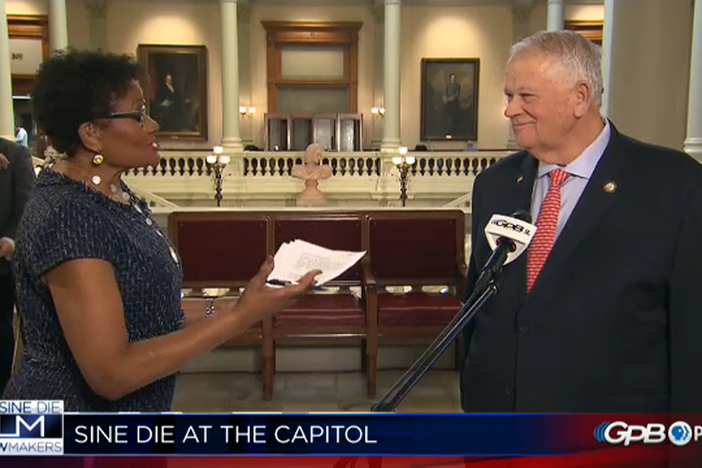 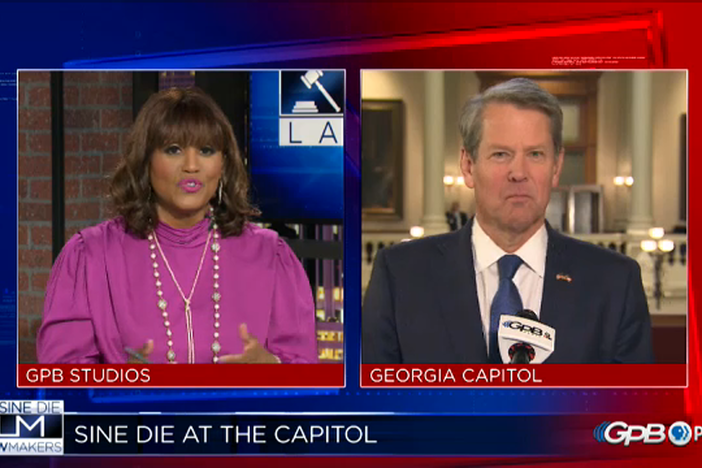 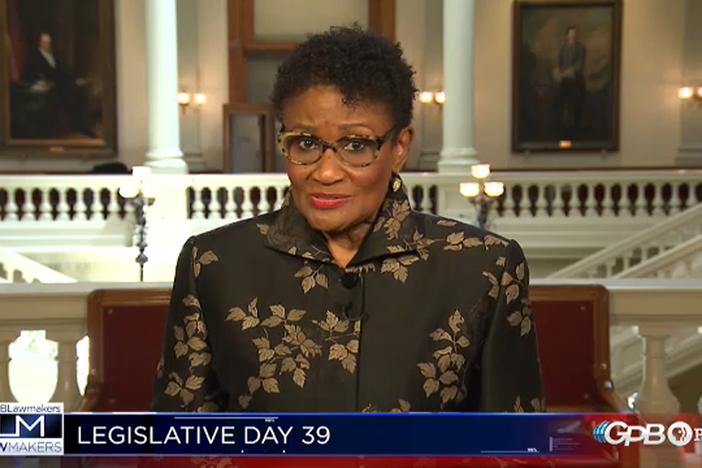 Lawmakers provides daily, in-depth coverage of the state legislature, and reports on the issues and people that affect your taxes, jobs, schools and environment. 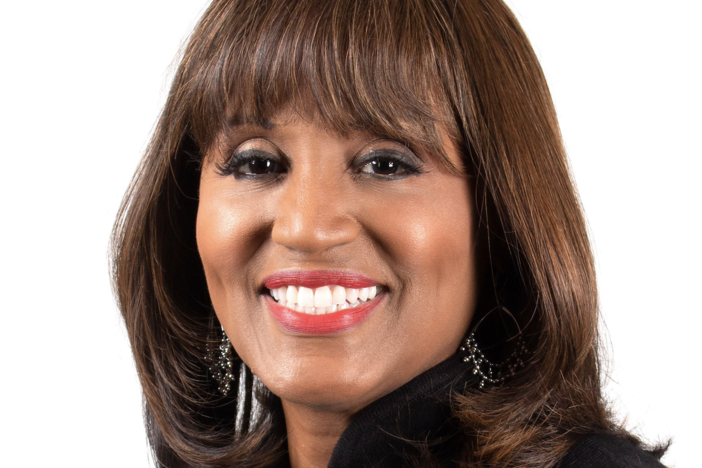 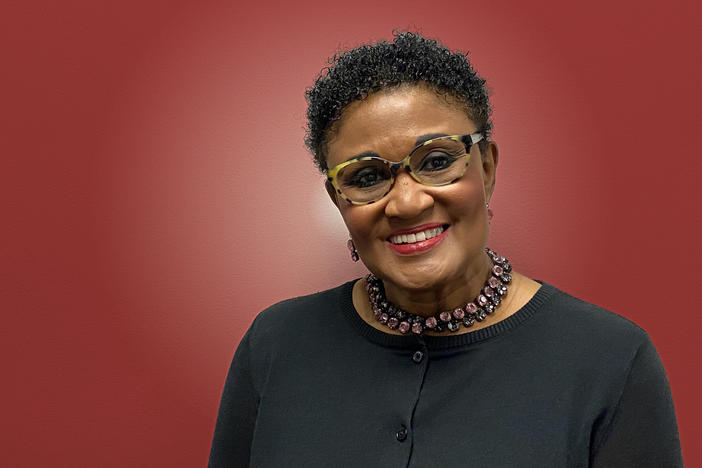