The cast of America’s Test Kitchen is counting down the show’s top 20 recipes of all time.

To celebrate the 20th anniversary of the most-watched cooking show on public television, the cast of America’s Test Kitchen is counting down the show’s top 20 recipes of all time. We’re keeping the focus on the food that has made the show a fan favorite for 500+ episodes and bringing you closer than ever to the cast that makes it happen. This special also features touching fan-submitted videos. 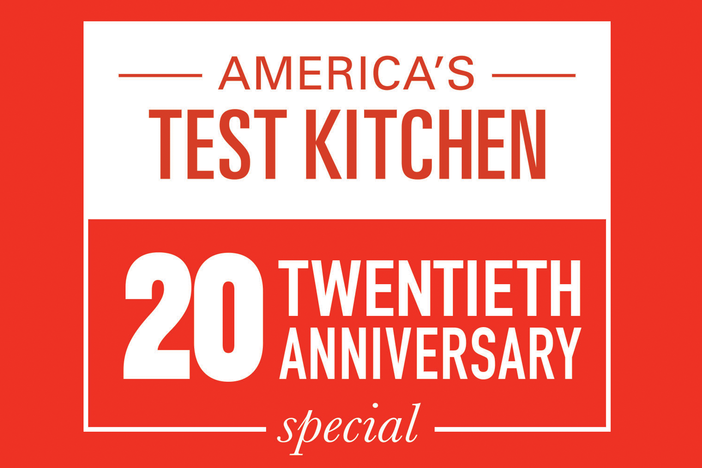 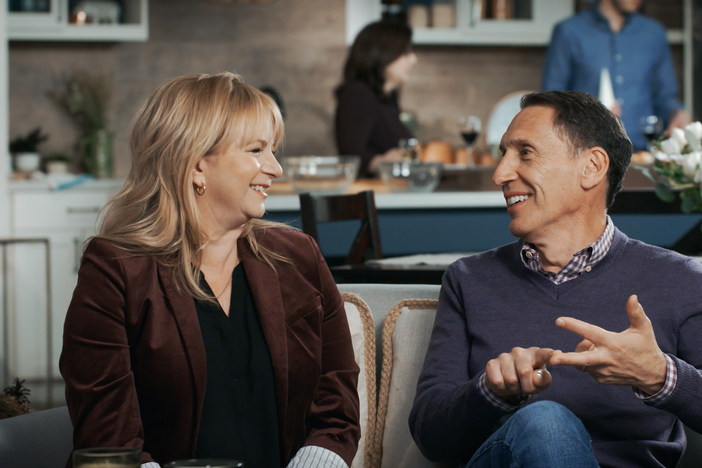 Hosts Bridget Lancaster and Julia Collin Davison head into the test kitchen to bring viewers equipment reviews, taste tests, and recipes for the home cook. The skilled duo lead a team of test cooks that viewers have come to love and trust as they deconstruct recipes and reveal the test kitchen’s secrets to foolproof cooking at home.