From Physics in Motion, Unit 7
Segment A: Radioactive Decay

Construct an argument to compare and contrast mechanisms and characteristics of radioactive decay.

-Learn about the history of and discover the parts of the atom.

-Review the mass and location of each particle.

-Compare and contrast the forces that bind the nucleus together and are involved in radioactive decay.

-Define what an isotope is, explore its different types of notation, and learn how to find its number of protons and neutrons.

-Differentiate between the three types of radioactive decay, alpha, beta, and gamma. Compare & contrast the type and size of energy and/or particles released, relative to one another.

-Discuss different types of transmutations with each type of decay.

alpha decay - the radioactive decay process in which an alpha particle is emitted from the nucleus.

alpha particle - a positively charged particle that is emitted from a nucleus during alpha decay and consists of two neutrons and two protons.

antineutrino - the antiparticle of a neutrino that differs from a neutrino in the direction of its spin; a neutral subatomic particle that has almost no mass and is released from a radioactive nucleus during beta minus decay.

beta minus decay - a type of radioactive decay where a neutron decays into a proton, which remains in the nucleus, an electron, and an antineutrino.

beta plus decay - a type of radioactive decay where a proton decays into a neutron, which remains in the nucleus, a positron, and a neutrino.

gamma decay - a type of radioactive decay in which a nucleus that is in an excited state releases gamma radiation.

gamma radiation - an electromagnetic wave that is released from a radioactive nucleus during gamma decay.

isotopes - A form of an element that has the same number of protons but a different number of neutrons. The atomic number for isotopes of a given element is the same but the mass number is different.

neutrino - the antiparticle of an antineutrino that differs from a neutrino in the direction of its spin; a neutral subatomic particle that has almost no mass and is released from a radioactive nucleus during beta plus decay.

radioactive decay - the spontaneous emission of charged particles and/or energy from an atom.

stable isotopes - Isotopes of an element that don’t emit radioactive particles or radiation.

strong nuclear force - the strongest of the four fundamental forces also having the shortest range, this attractive force holds the protons and neutrons in the nucleus of an atom together.

unstable isotopes - Isotopes of an element that undergo nuclear decay and emit particles, energy, or both.

weak nuclear force - one of the fundamental forces that is one million times weaker than the strong force, acts at distances of less than 1018 meters, changes one type of quark to another that are found within protons and neutrons, and is responsible for beta decay. 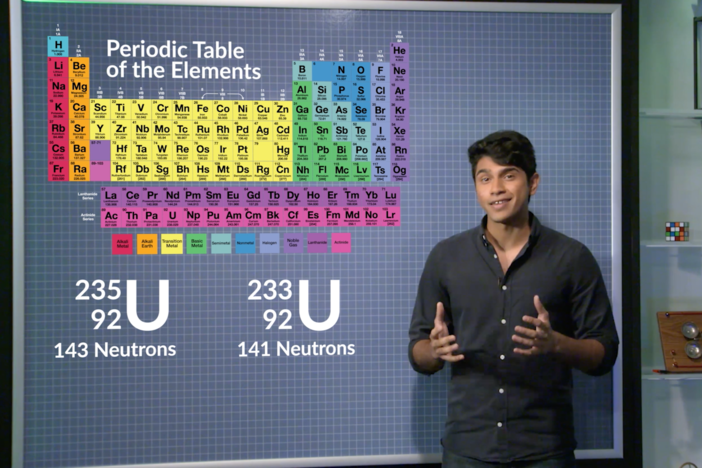 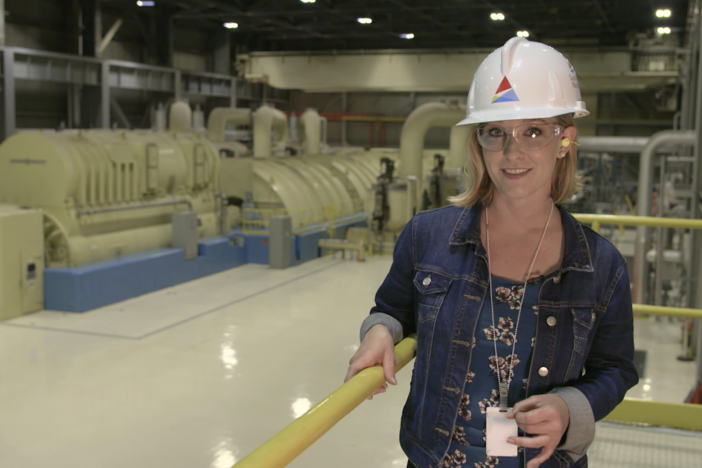 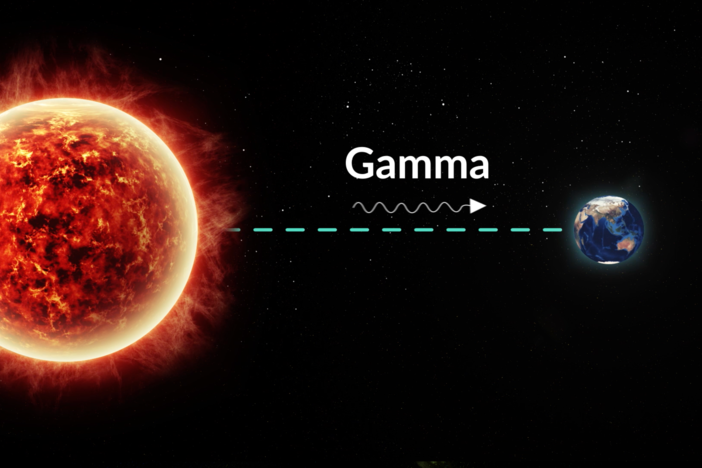 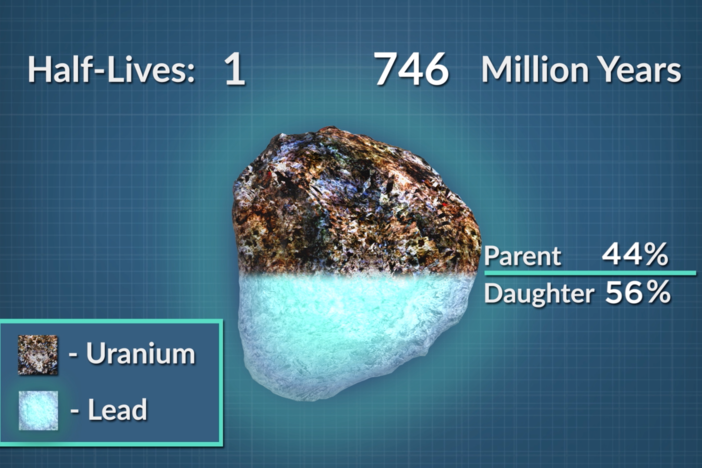