We visit a recording studio to explore the properties of sound. We explore the speed of sound as well as how our ears interpret changes in frequency and amplitude of a sound wave

From Physics in Motion, Unit 6
Segment B: Sound Waves Properties

We visit a recording studio to explore the properties of sound. We explore the speed of sound as well as how our ears interpret changes in frequency and amplitude of a sound wave

Develop and use mathematical models to explain mechanical and electromagnetic waves as a propagating disturbance that transfers energy.

Construct an argument that analyzes the production and characteristics of sounds waves.

Analyze and interpret data to identify the relationships among wavelength, frequency, and energy in electromagnetic waves and amplitude and energy in mechanical waves.

Ask questions to compare and contrast the characteristics of electromagnetic and mechanical waves.

Analyze and interpret data to explain how different media affect the speed of sound and light waves.

Ask questions to develop explanations about the similarities and differences between electromagnetic and mechanical waves.

Analyze and interpret data to predict patterns in the relationship between density of media and wave behavior (i.e., speed).

Develop and use a model (e.g., simulations, graphs, illustrations) to predict and describe the relationships between wave properties (e.g., frequency, amplitude, and wavelength) and energy.

-Differentiate between mechanical and electromagnetic waves.

-Compare and contrast the motions of waves with respect to their direction of propagation.

-Calculate the velocity of a wave given its frequency and wavelength.

-Understand how our ears interpret changes in frequency and amplitude of sound waves.

-Discuss what factors influence the speed of sound in air.

-Describe how the decibel scale compares sounds of different magnitudes of loudness.

amplitude - the distance from the equilibrium position to the maximum or minimum intensity of a wave.

decibel (dB) - a unit of measurement that represents the logarithmic ratio between a sound wave’s highest and lowest pressure.

elasticity - how quickly the molecules of a material ‘bounce back’ after a wave has moved through them.

electromagnetic wave - oscillating electric and magnetic fields that need no physical medium through which to travel.

frequency (f) - the number of wavelengths that pass a given point per second; SI unit is the Hertz (Hz).

longitudinal wave - a wave that vibrates in the direction of propagation (e.g. sound waves).

mechanical wave - a wave requiring a physical medium through which to travel.

period (T) - the time it takes for one wave cycle to occur; SI unit is seconds (s).

timbre - the quality of a sound.

transverse wave - a wave that vibrates perpendicular to the direction of propogation (e.g. electromagnetic waves).

wavelength (λ) - The distance between two waves that includes on full compression and one full rarefaction of a sound wave or one full crest and one full trough of an electromagnetic wave; SI unit is meters (m). 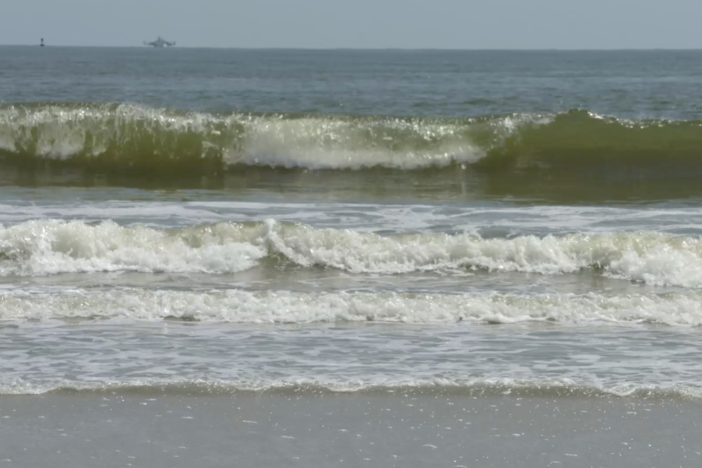 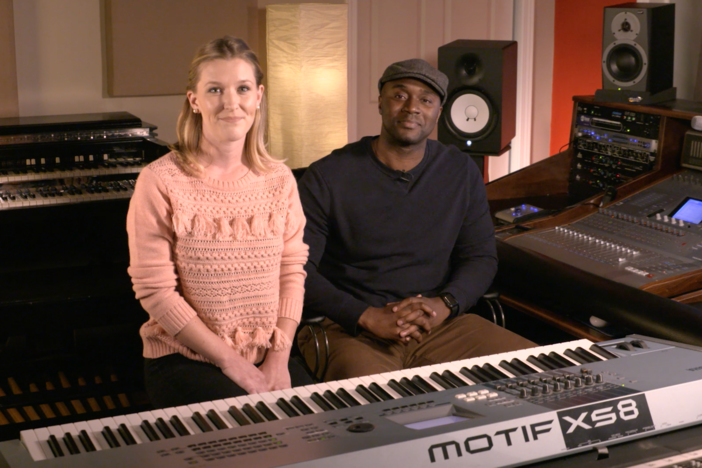 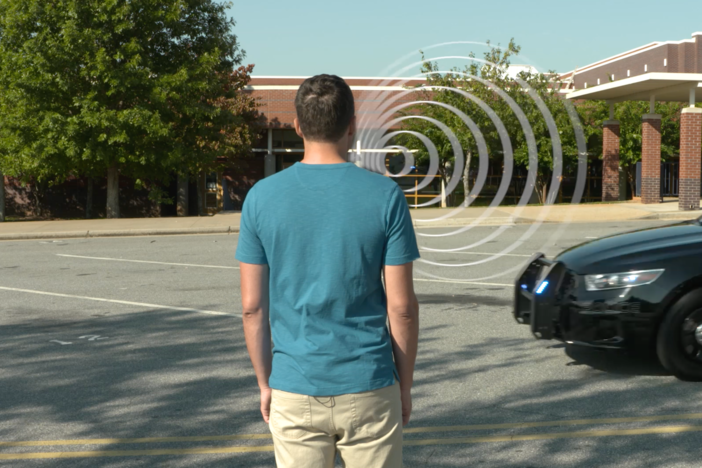 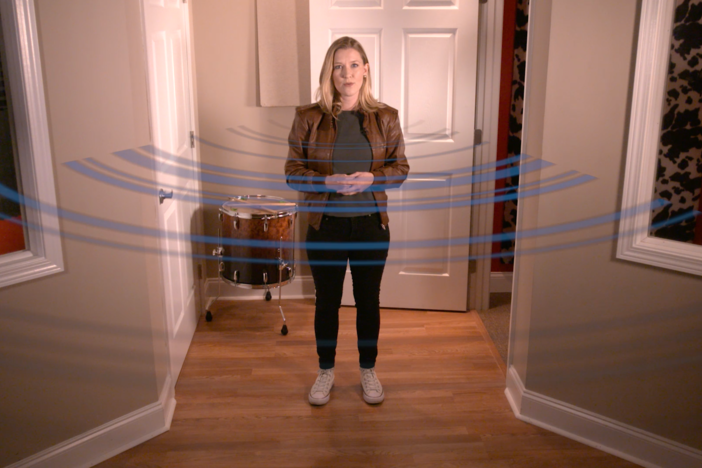 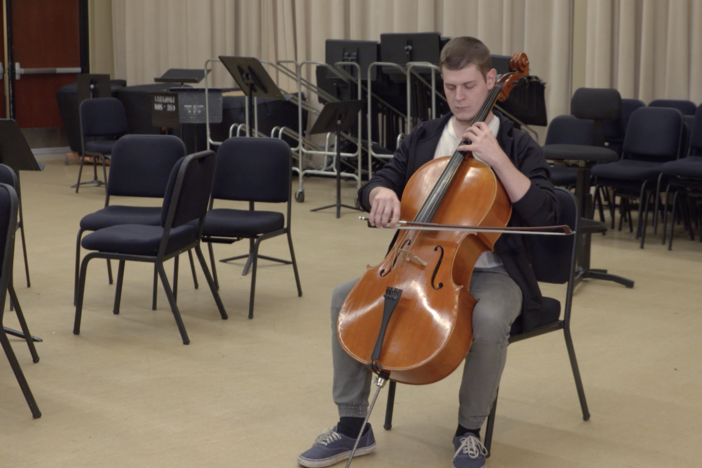 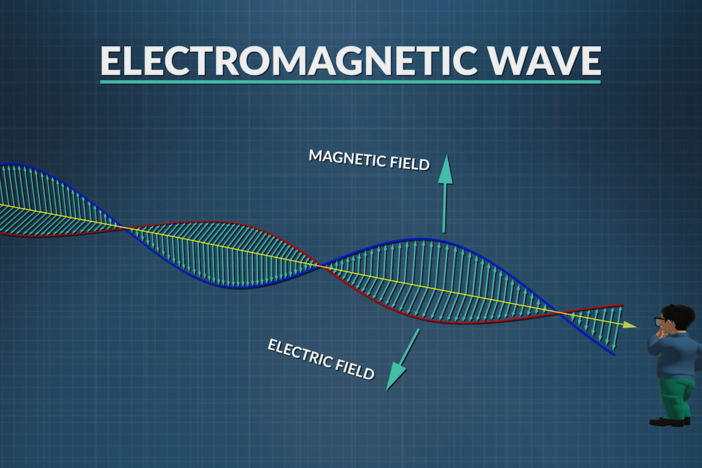 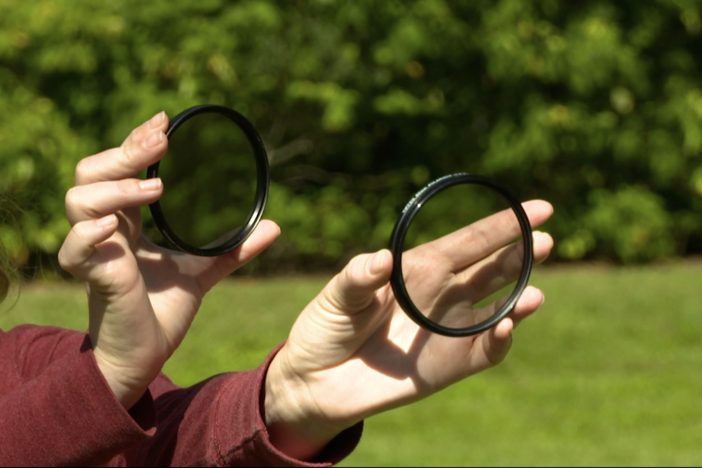 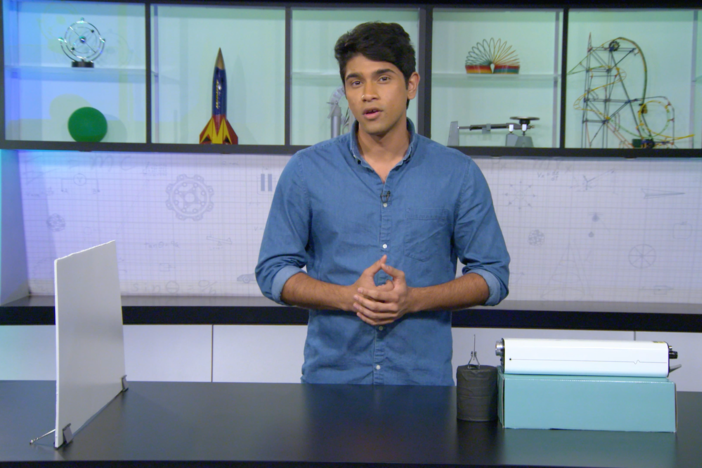 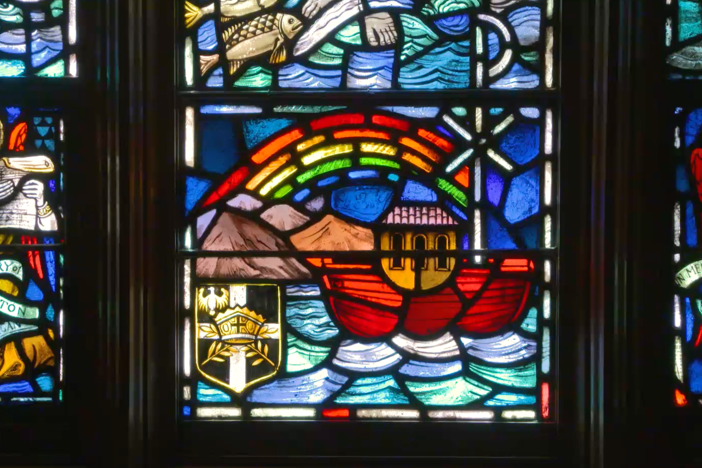 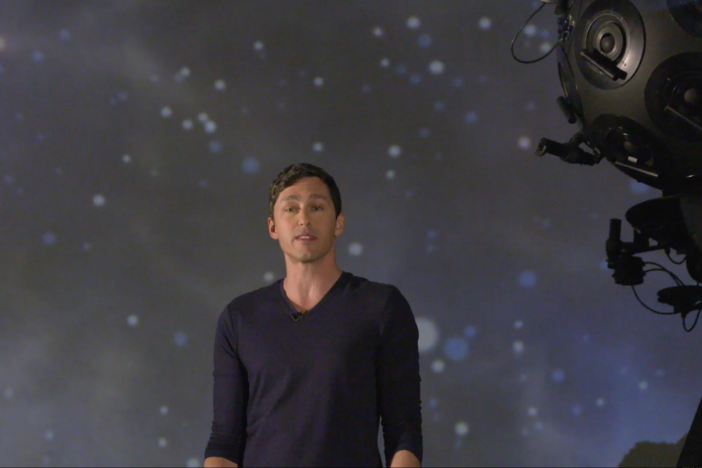 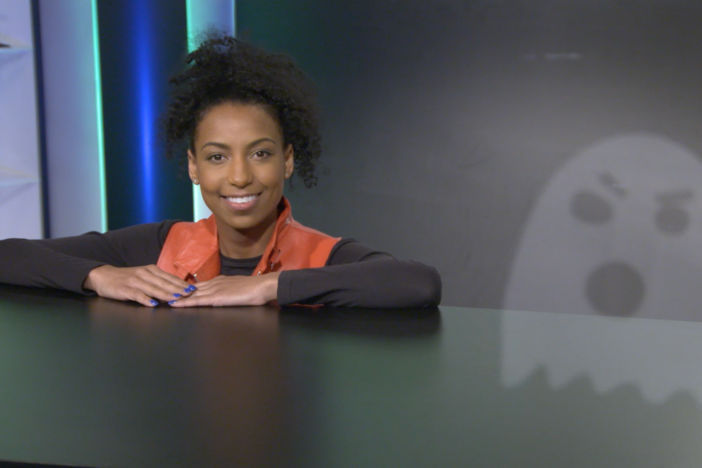 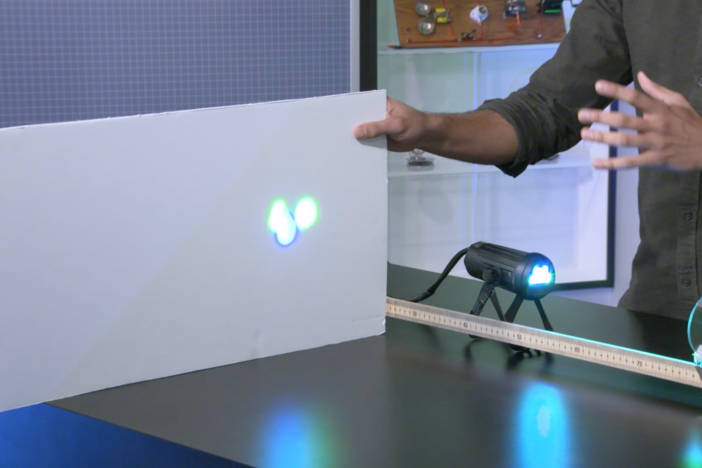 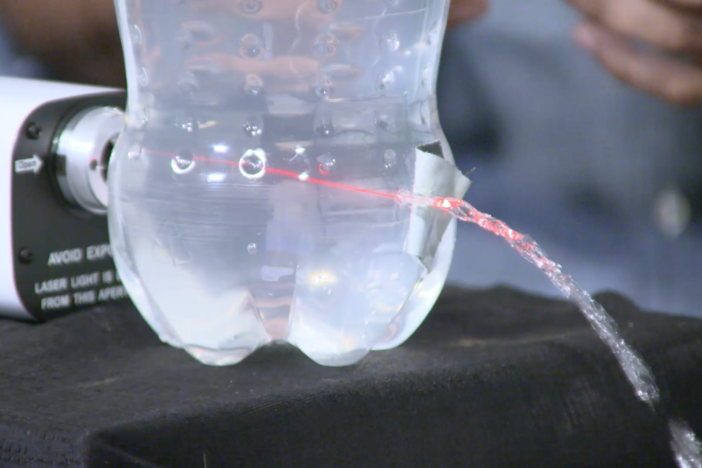 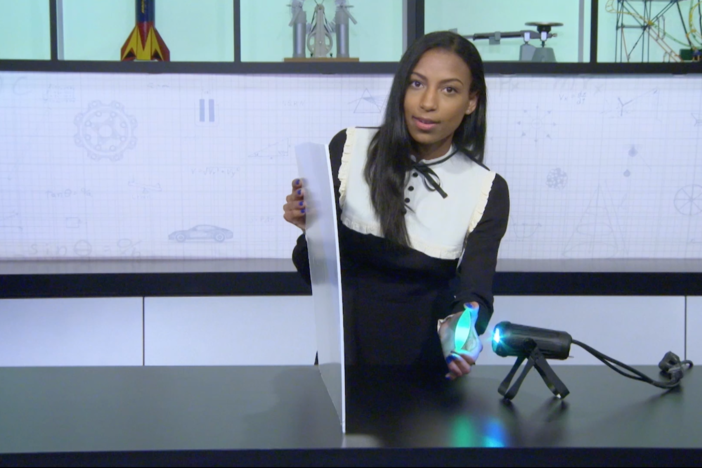