Scientific notation, SI and Imperial unit conversions, and conversion factors are covered in this segment.

From Physics in Motion, Unit 1
Segment B: Scientific Notation and Unit Conversions

Scientific notation, SI and Imperial unit conversions, and conversion factors are covered in this segment.

-Explain why we use scientific notation (i.e. clarity and reproducibility of scientific work).

-Provide some conversion factors and intuitive reference points for students for some of the basic SI and Imperial units.

-Discuss orders of magnitude, including major SI prefixes, and the importance of scientific notation.

-Show various examples of scientific notation and how they relate to the standard form.

conversion factor - multipliers that allow us to convert a quantity expressed in one kind of unit into an equivalent value expressed in another.

base unit - a fundamental unit of measurement that is defined arbitrarily and not based on other combinations of units. Examples from the SI system include the meter, kilogram, liter, second, and kelvin.

derived units - a unit created by combining base units.

Imperial system - a system of units of measurement that is primarily used in the United States and consists of units like the pound, ounce, mile, and inch.

International System of Units (SI) - a complete metric system of units of measurement used by scientists that is based on multiples of ten.

scientific notation - a mathematical expression used to represent a decimal number between 1 and 10 multiplied by ten, so you can write large numbers using less digits. 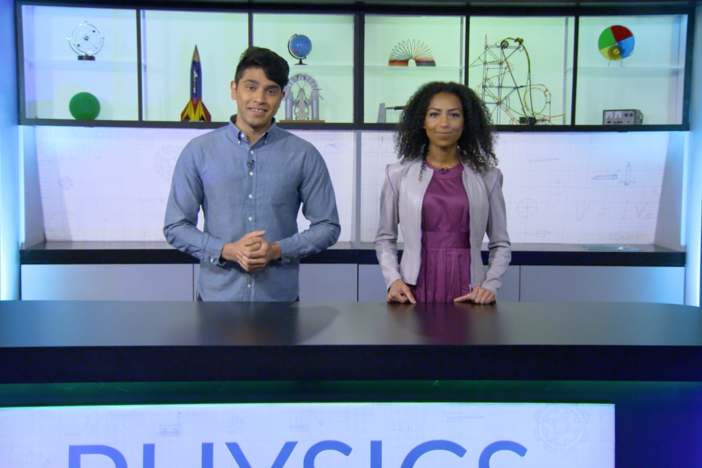 Segment A: What Is Physics? 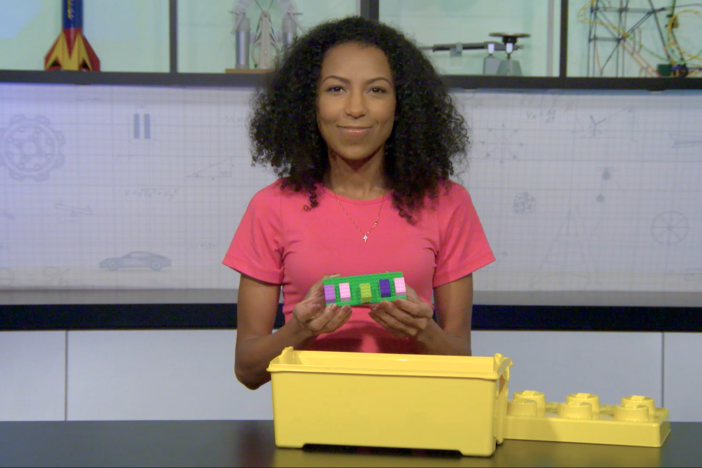 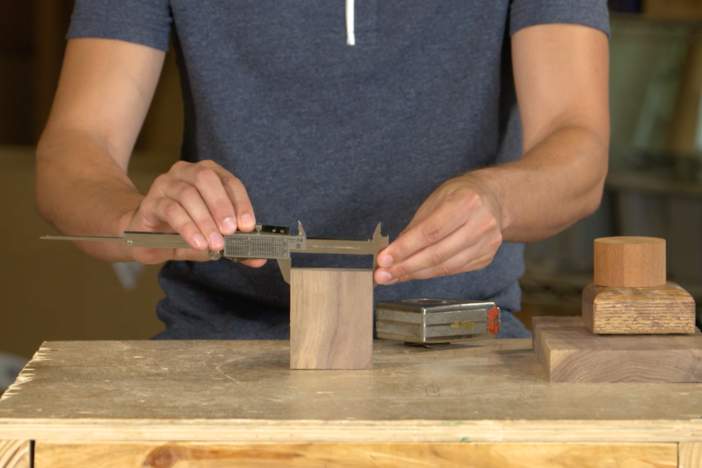 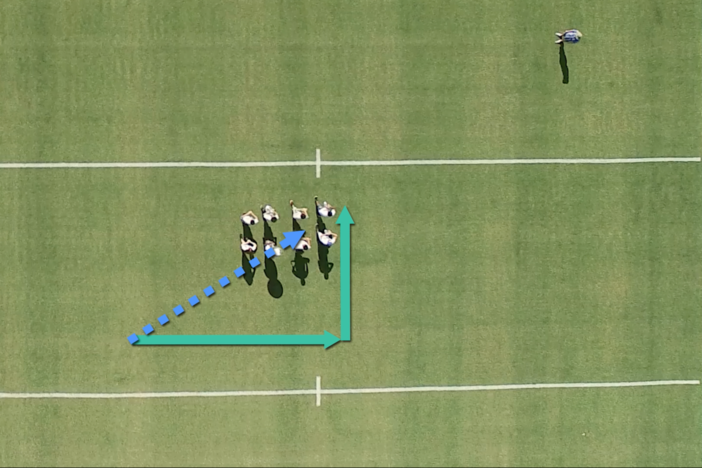 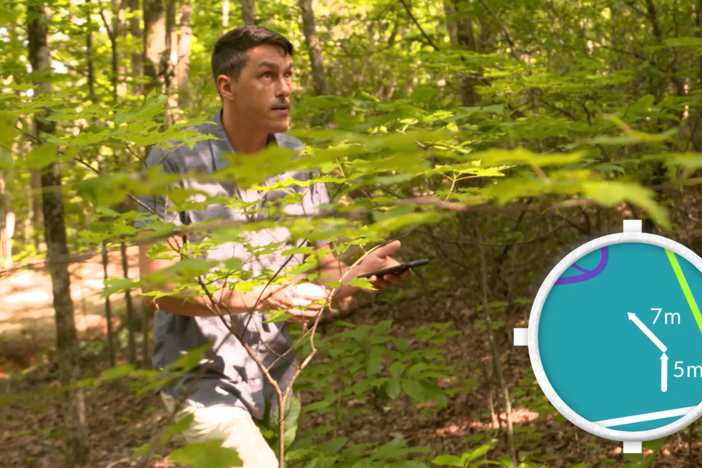 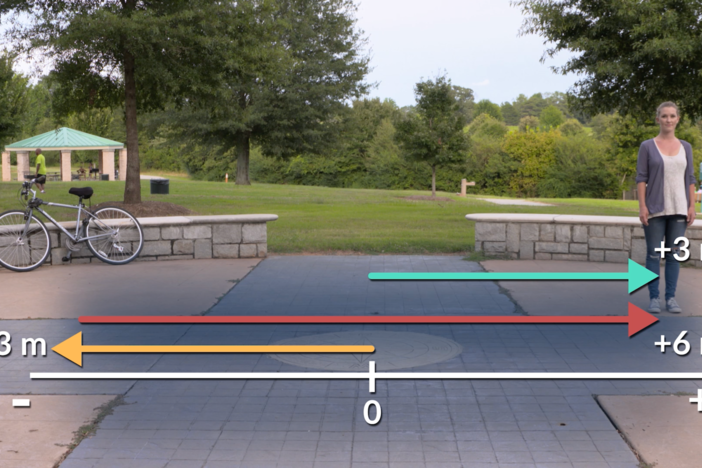 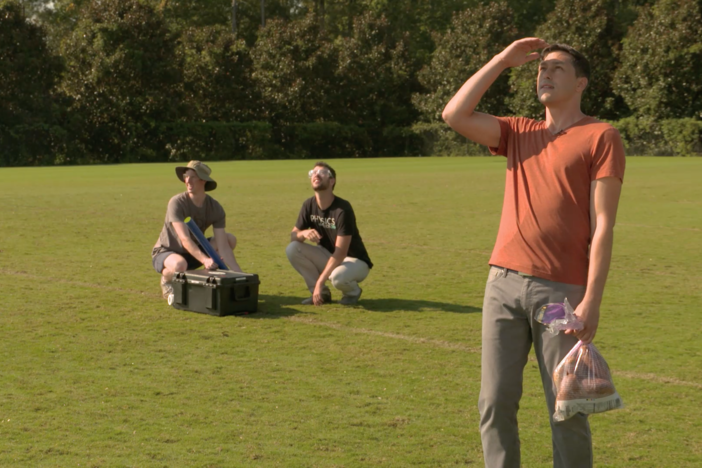