BRIAN MANN, BYLINE: This summer, Winnie White Tail surveyed a new group of tribal members entering the inpatient treatment clinic she runs for the Arapaho and Cheyenne community in Clinton, Okla. White Tail, herself a Cheyenne tribal member, says half were struggling with methamphetamine addiction.

WINNIE WHITE TAIL: I believe it's deeply entrenched across the community, not just in Native communities. It's readily available. It's easy to get.

MANN: A new study published this morning in the journal JAMA Psychiatry finds high-risk use of methamphetamines has surged in recent years. One of the study's lead authors is Dr. Nora Volkow who heads the National Institute on Drug Abuse. Volkow says Native American and Alaska Native communities are being hit especially hard.

NORA VOLKOW: That difference is gigantic. So this is a group that actually has had the greatest negative impact from the use of methamphetamine.

MANN: Volkow's study found methamphetamine use has surged in nearly every demographic. Far more women are using methamphetamines. There has been a nearly tenfold increase among Black Americans. She says it now appears roughly one-fifth of drug overdose deaths in the U.S. involve methamphetamines.

MANN: Dr. Stephen Taylor has led an effort by the American Society of Addiction Medicine to improve addiction care for people of color. He says this study makes it clear - America's public health response needs to expand fast beyond the opioid crisis where he believes too much of the focus was on white communities.

STEPHEN TAYLOR: The prototypical people who have been suffering from opioid addiction and dying from overdoses involving opioids have been white people in smaller towns and rural communities.

MANN: Taylor says even before this study was published, drug counselors and researchers working in urban areas and Black, Hispanic and Native American communities knew methamphetamines were making dangerous inroads.

TAYLOR: Those communities have been confronting a massive increase in addictions to and overdose deaths from methamphetamine for a long time.

MANN: The Biden administration has asked Congress for another $10.7 billion to expand drug treatment programs, but reducing the harm caused by methamphetamines won't be easy. The drug is cheap and widely available and increasingly contaminated with fentanyl. There are no approved medical treatments for methamphetamine addiction as there are for opioids. Researchers say this data shows more high-quality treatment and counseling services are desperately needed, especially programs that work within local cultures. Winnie White Tail says that's what her programs do for the Arapaho and Cheyenne tribes, using community mentoring and traditional tribal practices along with Western drug treatment approaches.

WHITE TAIL: Oh, I'm hopeful every day. And I think the younger we can reach our young people, we can begin to turn this corner because a lot of our issues are around low self-esteem, poverty, depression.

MANN: There is a final grim warning in this new study. Researchers say their assessment of the devastating harm caused by methamphetamines may not reflect the full scope of the crisis. That's because they weren't able to survey people living in homeless camps and on the streets around the U.S., where high-risk drug use is known to be widespread. 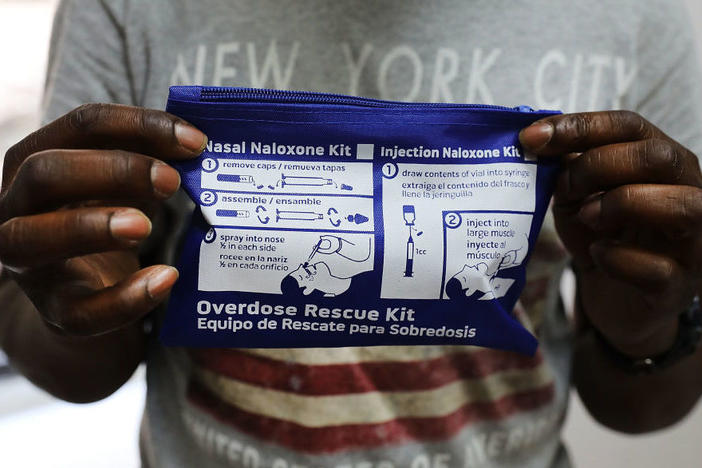 Black communities face a growing share of overdoses, but addiction treatment resources and attention are still focused on white communities. 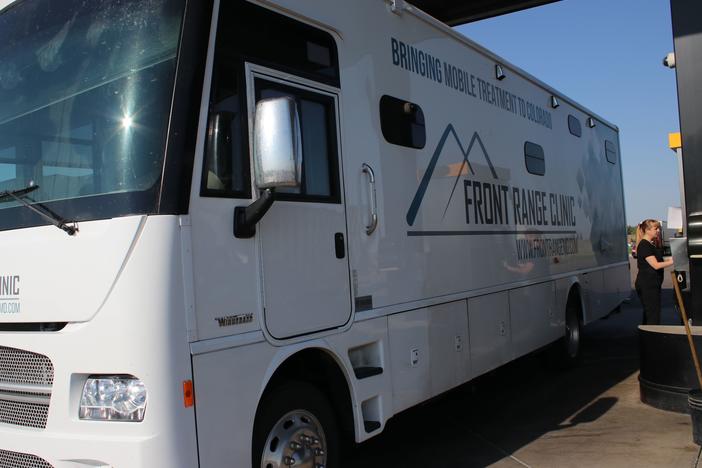 As COVID-19 forced many addiction treatment clinics to scale back, Colorado brought its clinics on wheels to remote, underserved towns and used telehealth to connect patients with addiction doctors. 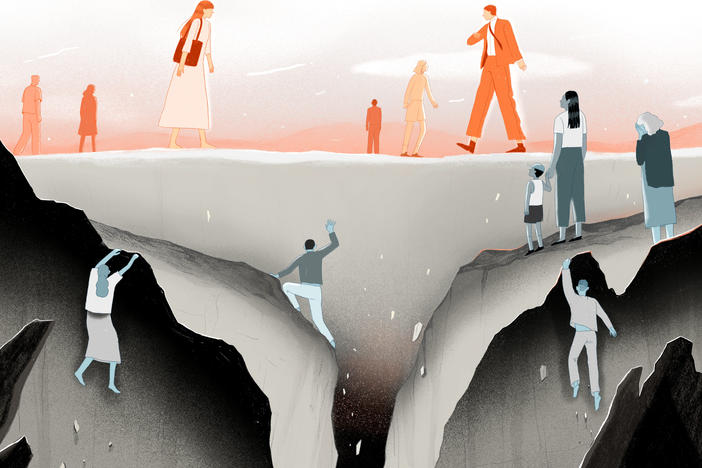 'I Try So Hard Not To Cry': Nearly Half Of U.S. Households Face A Financial Crisis

There are dividing lines when it comes to how families are weathering the pandemic: Those living in big cities, those making less than $100,000 a year, and Latino and Black families are faring worst.