A stroke left a man paralyzed and speechless. Now a device that decodes brain signals is letting him generate words and sentences.

A man who is unable to move or speak can now generate words and sentences on a computer using only his thoughts. NPR's Jon Hamilton reports on an experimental device that decodes the brain signals involved in speech.

JON HAMILTON, BYLINE: The man is in his 30s, and to protect his privacy, he is identified only as BRAVO1. Dr. Eddie Chang of the University of California San Francisco says it's been 15 years since the man had a devastating stroke.

EDDIE CHANG: The stroke left him nearly completely paralyzed in his arms and legs but also in the muscles of his vocal tract.

HAMILTON: Other people in that situation often use eye or head movements to spell out words one letter at a time. A few even use a device that allows them to control a computer cursor with their thoughts. But Chang and his team were searching for a better solution.

CHANG: We're really interested in developing more natural ways of communicating by going directly to full words from our brain area that is evolved for speaking.

HAMILTON: That brain area controls muscles in the vocal tract. So the team developed a system designed to recognize the brain signals associated with the intention to speak specific words. And it worked in people who were still able to move and speak. Chang says success was less certain in the man known as BRAVO1.

CHANG: We didn't know if the speech commands in the brain would still work after 15 years. And even if we could revive those dormant brain signals for speech, could we actually translate those into full words?

HAMILTON: To find out, the team implanted sensors on the surface of the man's brain. Then, they had a computer study the patterns of electrical activity produced when he attempted to speak 50 different words. To help them the man form sentences with these words, Chang says the team added a program that works a bit like texting software on a smartphone.

CHANG: So, for example, if one word is just not decoded correctly, this autocorrect function can correct it.

HAMILTON: Chang says after months of tweaking, the man could produce about 15 words a minute with reasonable accuracy.

CHANG: Normal speech, the way we're talking right now, is on the order of 120, 150 words per minute, so there's a lot of room to improve.

HAMILTON: But Chang says it's now clear that the concept works. Krishna Shenoy of Stanford University says a device like this could eventually help people who've had a stroke, a traumatic brain injury or are in the later stages of the disease known as ALS.

KRISHNA SHENOY: One associates at first with inability to walk or move one's arms. And towards the latter parts of that disease progression, they even lose the ability to speak.

HAMILTON: Shenoy says the ability to recognize even 50 words in the brain is a huge achievement.

SHENOY: But I think that's just the tip of the iceberg. I think that that could easily become 500 or 5,000 words.

HAMILTON: Until that happens, though, devices that recognize entire words will be limited to basic communication. Chethan Pandarinath of Emory University and Georgia Tech says even devices with a limited vocabulary could be extremely useful.

CHETHAN PANDARINATH: It would really be restoring communication that's much more natural and hopefully effortless compared to current assistive devices.

HAMILTON: But Pandarinath says communication devices wired directly to the brain could make it hard for people to separate private thoughts from those they choose to make public.

PANDARINATH: We want to make sure the devices that we create allow that separation, allow people to be able to continue to think their private thoughts without anything just being broadcast to the world.

HAMILTON: Pandarinath says scientists need to think about that now because these devices are likely to start reaching the market within a decade. The research appears in the New England Journal of Medicine. 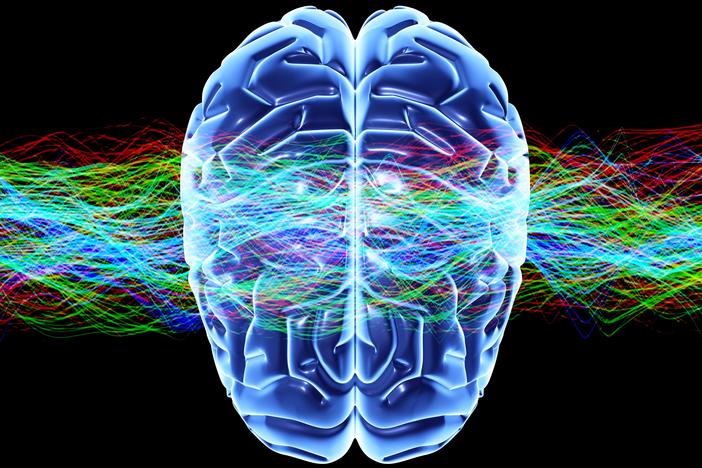 Man Who Is Paralyzed Communicates By Imagining Handwriting

By decoding the brain signals involved in handwriting, researchers have allowed a man who is paralyzed to transform his thoughts into words on a computer screen. 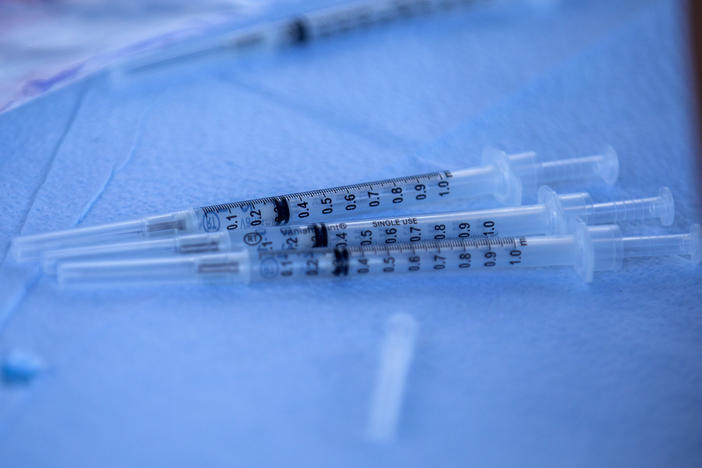 Should people who get a COVID booster get a different vaccine from their original shot? The results of a highly anticipated study suggest that in some cases the answer may be yes. 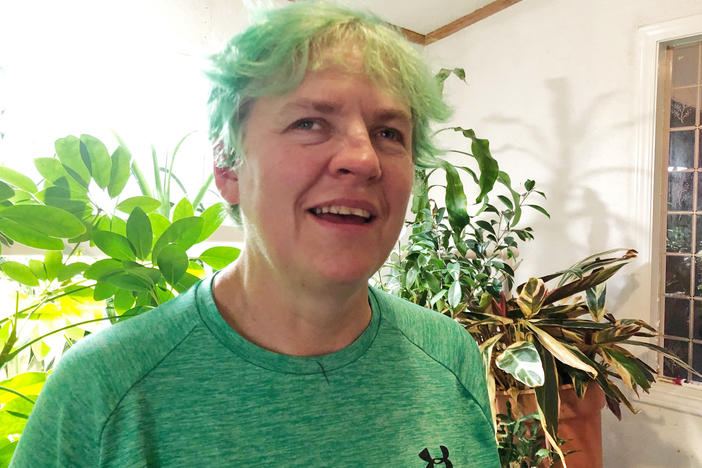 In a first, doctors injected the gene-editing tool CRISPR directly into cells in patients' eyes. The experiment helped these vision-impaired patients see shapes and colors again.