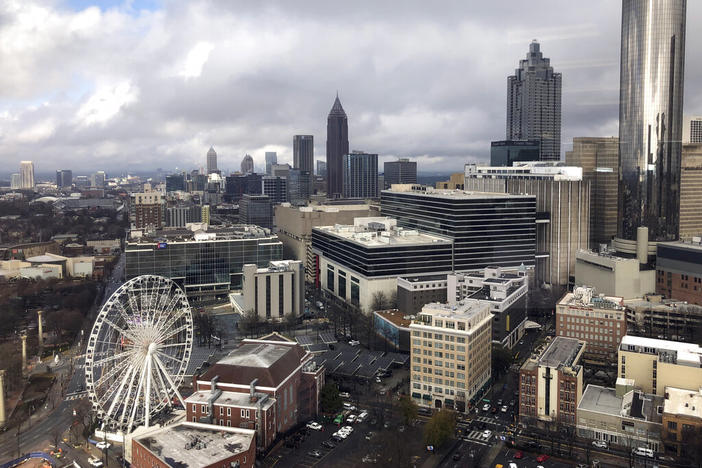 Study: Millennials didn't stray far from where they grew up

A study released Monday by Harvard University and U.S. Census Bureau researchers found that by age 26 more than two-thirds of millennials lived in the same area where they grew up, 80% had moved less than 100 miles away and 90% resided less than 500 miles away. Overall, the most popular destinations for all young adults who moved were New York, Los Angeles, Washington, D.C. and Atlanta. 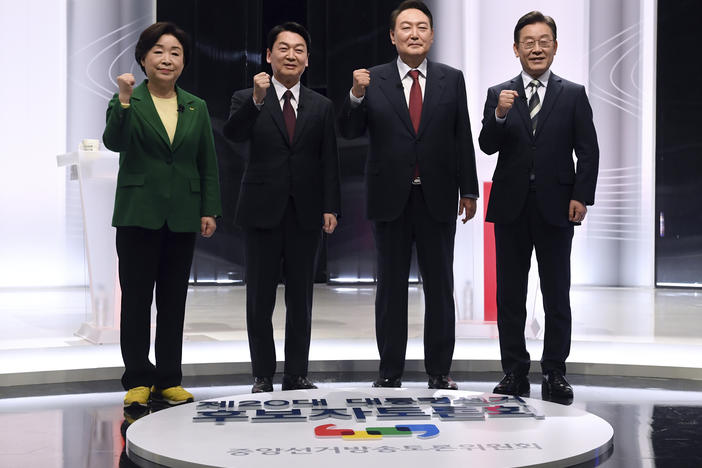 Their generation ousted South Korea's military regime. Now they have to win over Gen Z

South Koreans in their 20s and 30s make up a third of voters, and candidates want to win them over. Many young voters are over the folks in power, a lot of whom are from an activist generation. 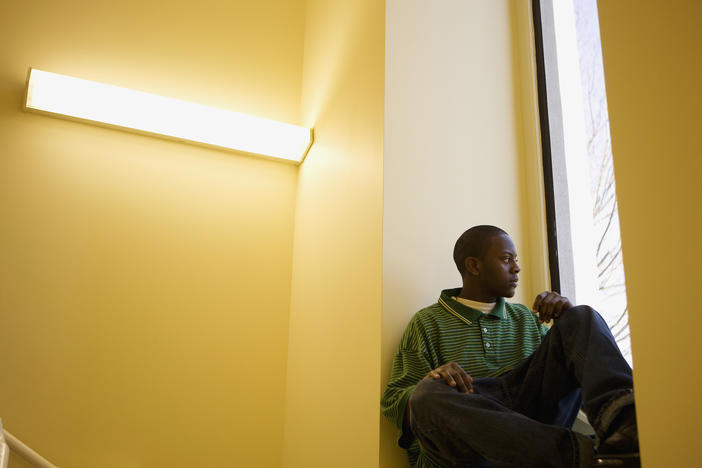 There Is Growing Segregation In Millennial Wealth 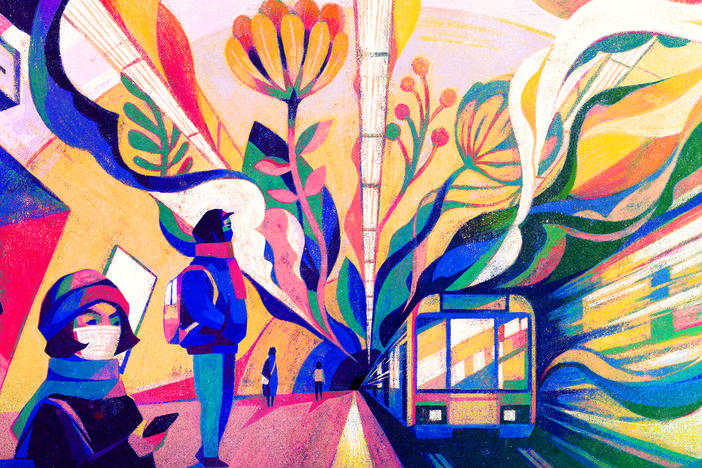 Urban living, concern for the environment and a lack of romanticism about cars are some of the reasons why many are trying to save it. 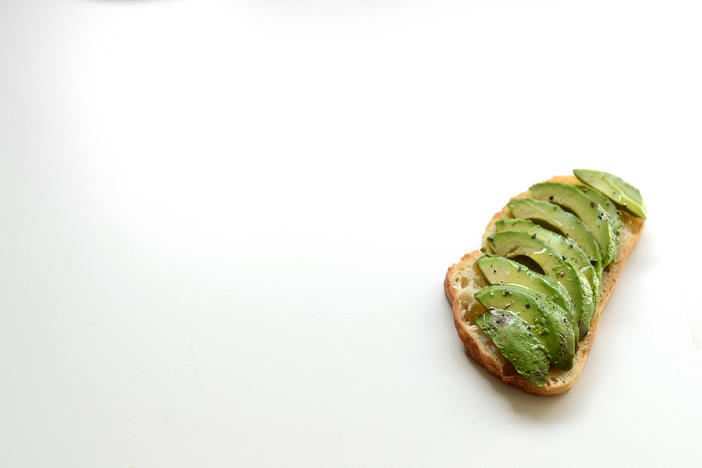 What makes a Millennial? A recent Pew Research Center study says it's anyone born from 1982-2000. But "Millennial" also means viewing climate change and...

The Fearless Girl now has some company in New York's male-dominated financial district. Lauren Simmons became the only full-time female floor broker at... 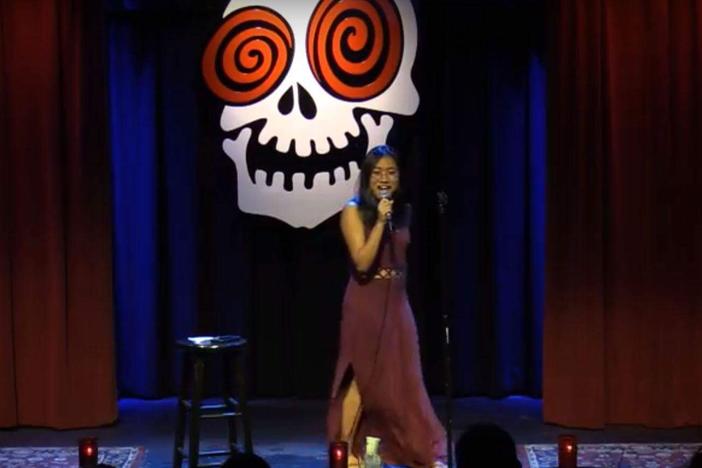 For many young people, turning 21 means buying their first legal drink. For On Second Thought intern and aspiring comedian Monique Bandong, it meant... 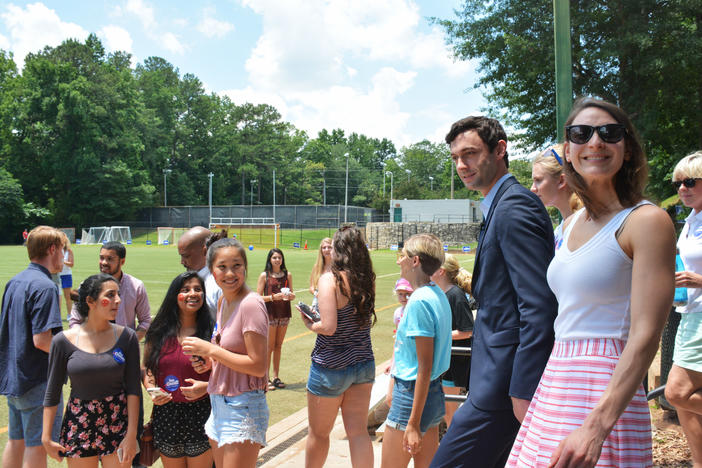 Will Millennials Put Down Their Avocado Toast And Vote In Georgia's 6th District?

Last Saturday in the 6th District, with just a few weeks to go before election day, a modest crowd gathered at a soccer field in Sandy Springs. People...