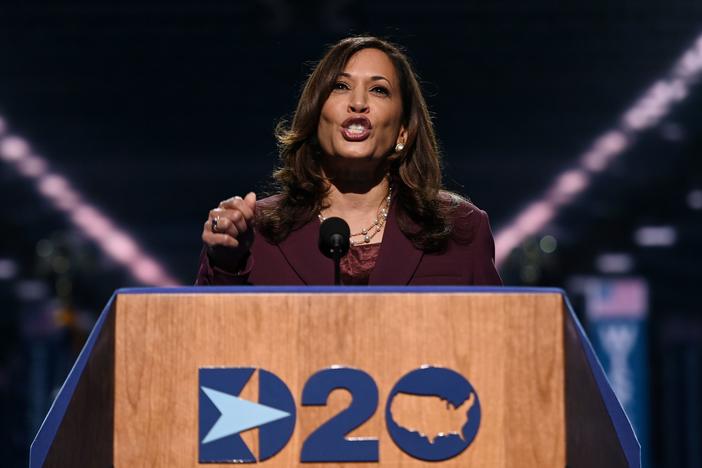 Biden Promises 'Light' After Trump's 'Darkness': 7 Takeaways From The DNC

Joe Biden delivered the speech of his life Thursday night, seeking to show, perhaps for the first time since this campaign began, why he should be president. 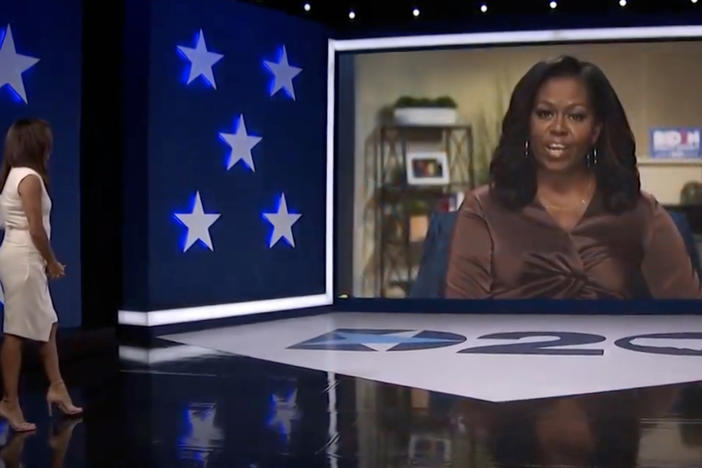 7 Takeaways From The 1st Night Of The Democratic National Convention

Former first lady Michelle Obama stole the show as Democrats tried out a glossy, highly produced, made-for-TV special to replace the energy of a live crowd at a convention. 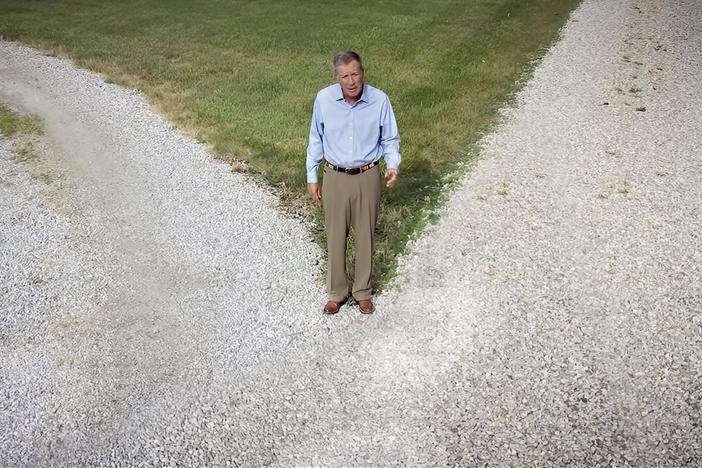 Political Rewind: Democrats Push For Big Tent At Day One Of Convention

Tuesday on Political Rewind, the first day of the Democratic National Convention came to an end last night. Three more days remain. The online convention saw speeches from a wide range of ideological backgrounds, including former Republican presidential candidate John Kasich, as the Democratic Party made its pitch moderate and progressive voters.

Our special guest for the panel is former Virginia Gov. Terry McAuliffe. 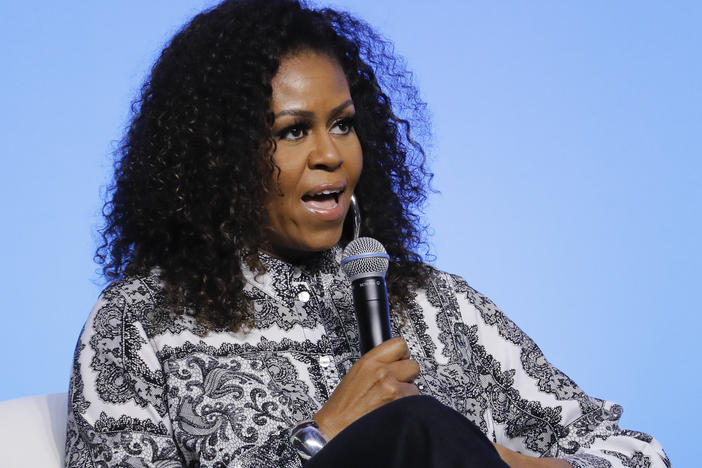 Obama describes having trouble sleeping and periods throughout the pandemic in which she has felt down: "Spiritually, these are not ... fulfilling times." 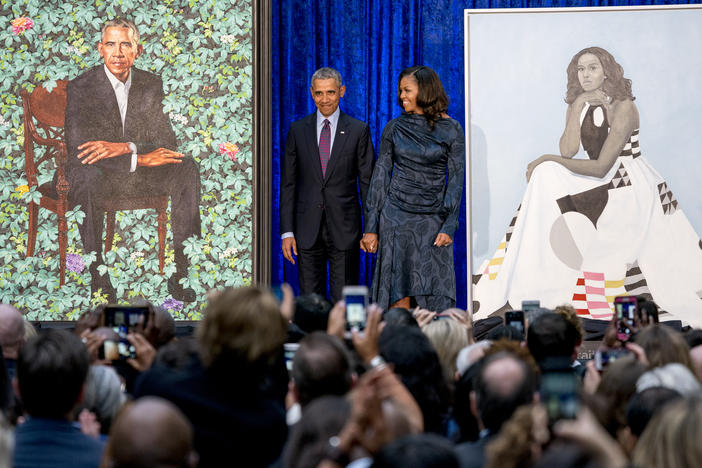 The official portraits of former President Barack Obama and former first lady Michelle Obama from the National Portrait Gallery will begin a five-city... 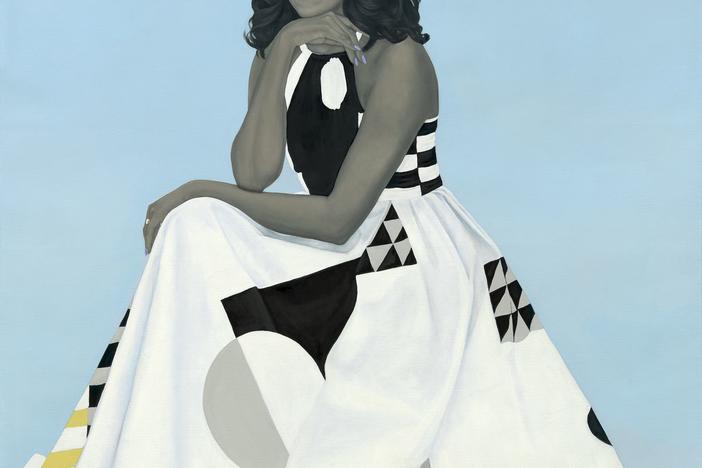 Amy Sherald, the artist who painted the lovely portrait of Michelle Obama, was influenced by Piet Mondrian's geometric paintings and the quilts stiched... 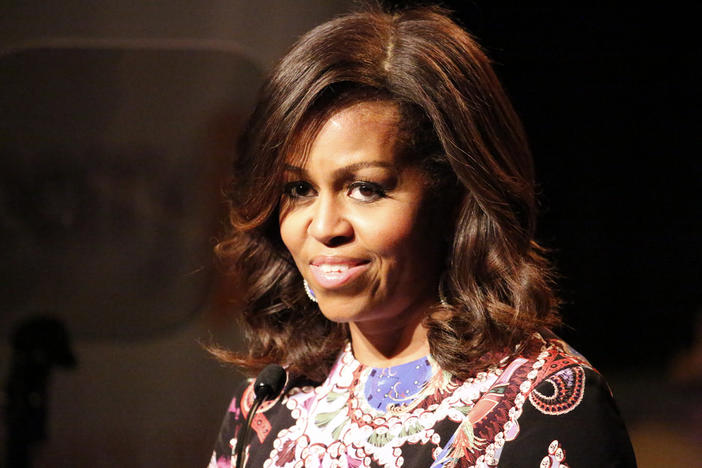 Analyzing The Idea Of The 'Angry Black Woman'

Each week during Black History Month, we will bring you a discussion centered around African American issues. In this episode, we discuss the role of...