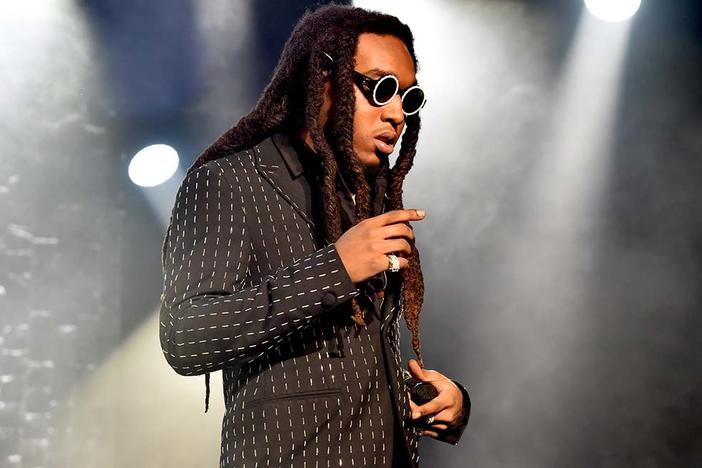 Authorities say a man who has been accused of illegally having a gun at the time that rapper Takeoff was fatally shot last month in Houston has been charged in connection with the case. But during a court hearing Wednesday, prosecutors said the suspect, 22-year-old Cameron Joshua, is not believed to have fired a weapon during Takeoff's shooting. 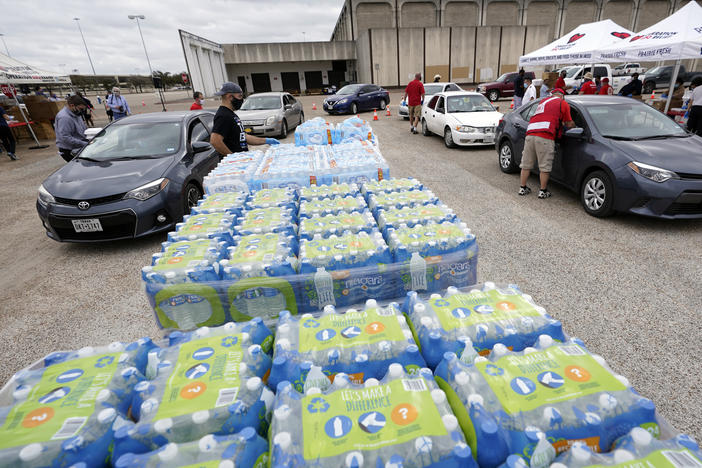 A power outage at a Houston water plant caused low water pressure across the city. Houston Mayor Sylvester Turner said he believes the water is safe, but is waiting on confirmation from the state. 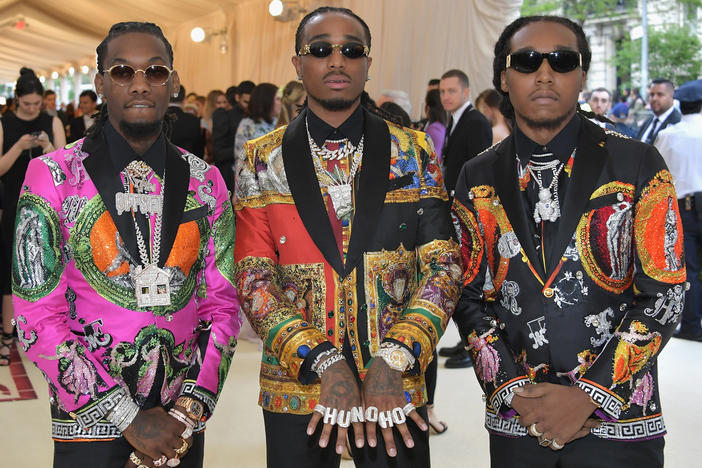 Houston police are searching for witnesses after rapper Takeoff's killing

Kirshnik Khari Ball, known professionally as Takeoff, died early Tuesday morning after gunshots were fired at a party in Houston. "We are looking for anything to help us," a police official said. 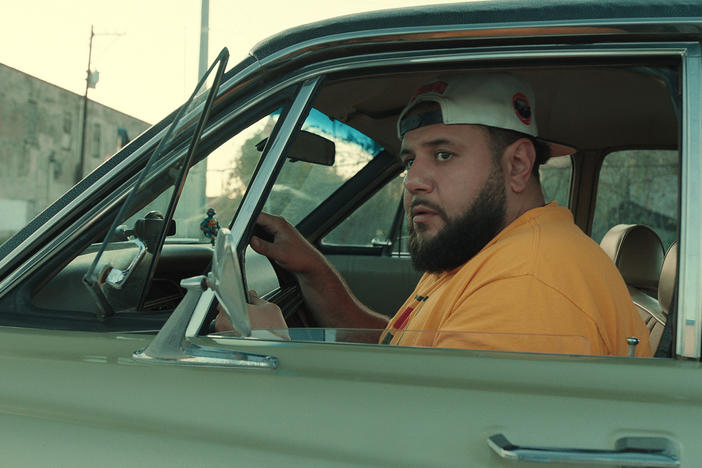 Mohammed Amer has spoken about his family's experience as Palestinian refugees in standup comedy. He spent nearly a decade turning it into a television series, which is arriving on Netflix this week.

Security experts say that given the track record of Travis Scott's audience at the same festival in 2019, promoter Live Nation should have anticipated some dangerous crowd behavior. 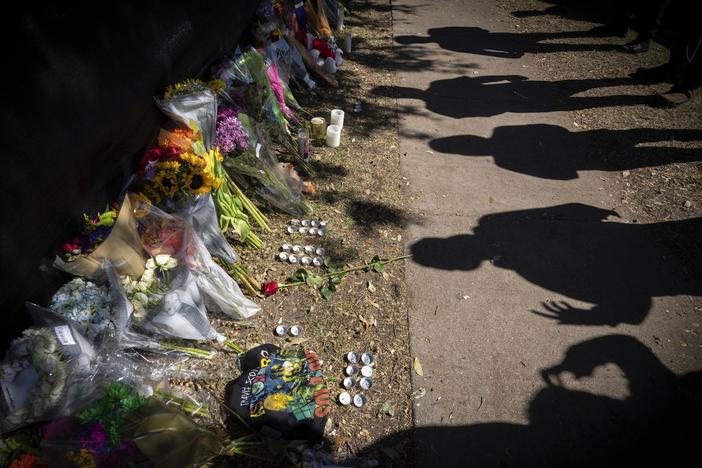 Artist Travis Scott made the offer on Monday as more than a dozen victims filed lawsuits against him and other festival organizers.

Authorities in Houston said the victims range in age from 14 to 27, with one unknown. A criminal homicide and narcotics investigation is now underway.

Officials described a surge of the crowd at the Astroworld Festival Friday night while rapper Travis Scott was performing. An estimated 50,000 people were in attendance. 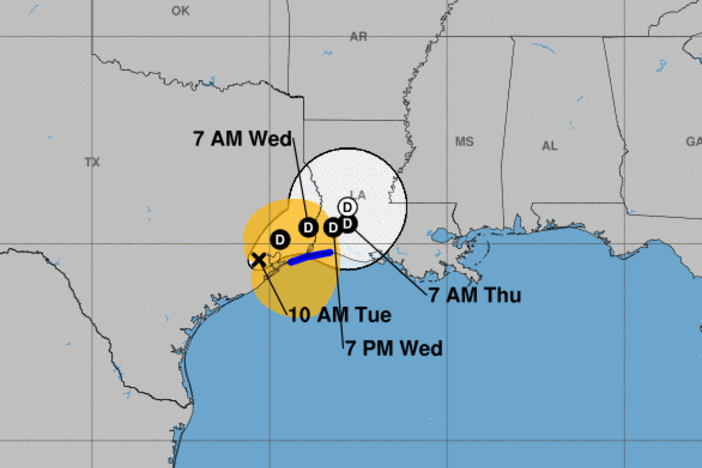 Parts of southern Louisiana could see isolated rain totals of 20 inches through Thursday, the National Hurricane Center said. Hundreds of thousands of utility accounts are now without power in Texas. 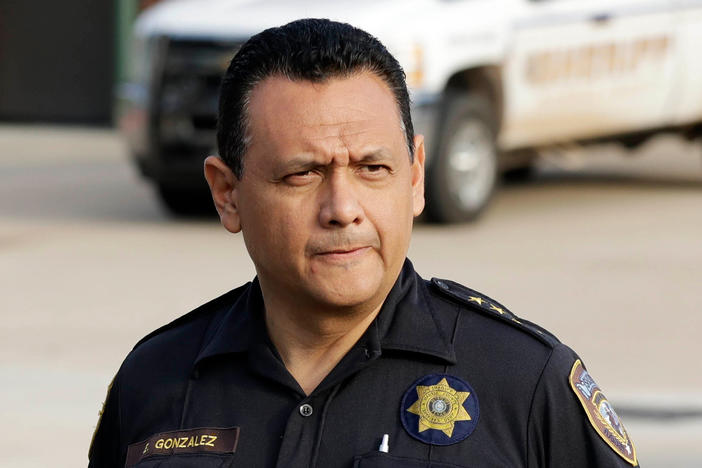 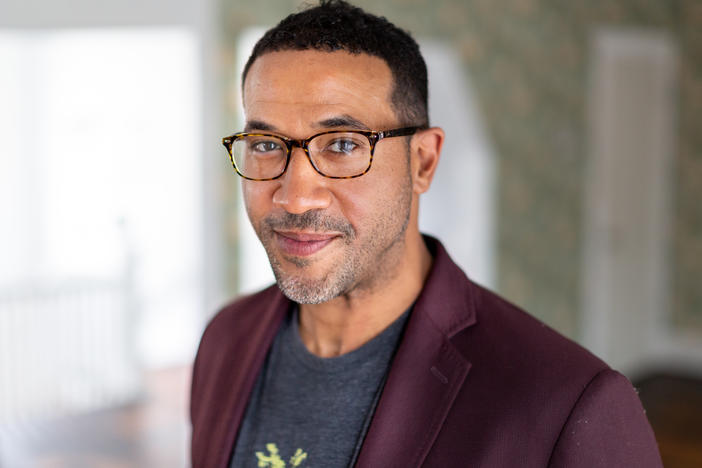 'Know The History': A Texas Chef's Thoughts On Food And Juneteenth

Chef Chris Williams from the Houston restaurant Lucille's talks about how he started the restaurant, the nonprofit that grew from it, and his mixed feelings about Juneteenth.

Officers discovered 25 men and one woman inside a boarded-up house in the Houston suburbs. Many said they were being held against their will and had been there for up to a week. 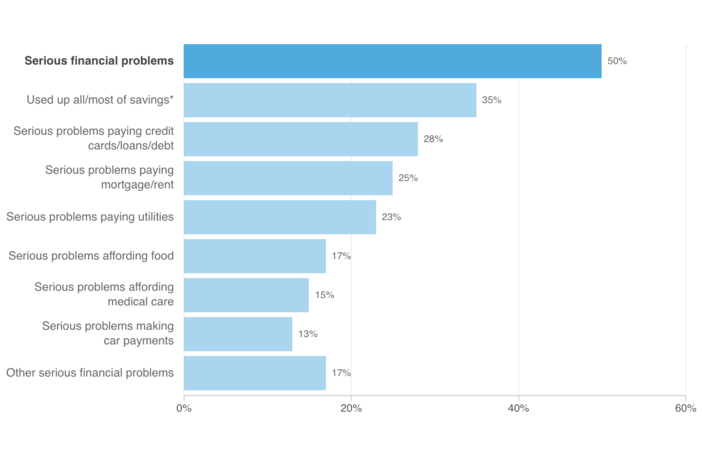 NPR Poll: Financial Pain From Coronavirus Pandemic 'Much, Much Worse' Than Expected

In the largest U.S. cities, at least half of all households have seen a serious financial loss such as lost job, wages or savings. Many problems are concentrated in Black and Latino households. 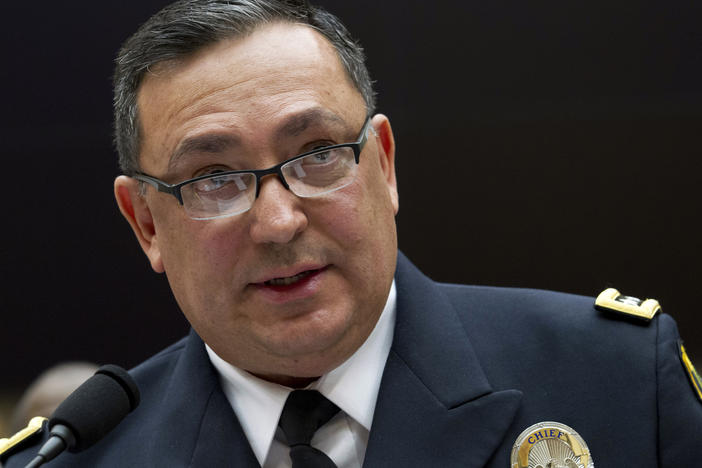 "You don't get to shoot somebody 21 times," Houston Police Chief Art Acevedo said of the deadly encounter in April. "I cannot defend that."