Reclaiming food this Thanksgiving season — by not throwing it away 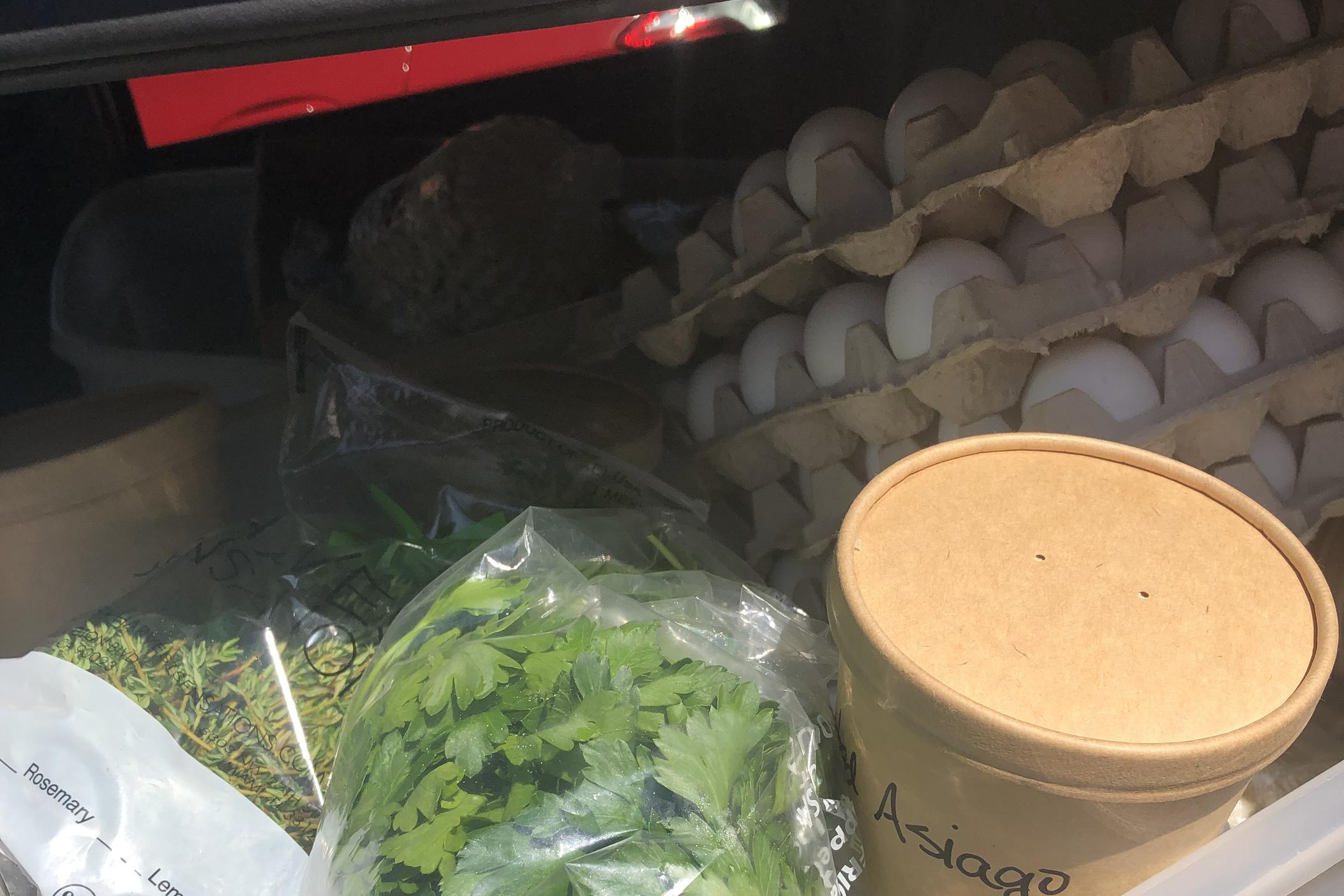 LISTEN: Several nonprofits are working to tackle hunger by redistributing nutritious food from restaurants and other venues to those in need. GPB's Leah Fleming talks to one group about it.
——

According to the United Nations, one-third of the world's food is wasted. In the U.S., that's about 40% of the country's food that goes unused. So why does the issue of hunger in America continue? Well, according to people that study hunger, they say it's a distribution issue, among other things.

Several organizations have been working to deal with that by reclaiming and redistributing food to where it needs to go to help.

Leah Fleming: So what does food insecurity look like in Atlanta? This is where you're based. What have you seen?

John McMicken: Well, during the pandemic, the rate of individuals experiencing food insecurity spiked by about 69% as of 2020. There are over 460,000 people in the metro Atlanta currently facing hunger. Very often these are people experiencing homelessness, but it can also be people with full-time jobs or roofs over their head who can't afford to put food on the table. With inflation and the cost of groceries skyrocketing, we're estimating this issue will only continue to get worse. So the need for access to nutritious, healthy food is greater than ever.

Leah Fleming: So there are growing efforts to prevent wasted food from occurring in the first place and then to divert it from landfills. And I don't think a lot of people think about that, that that food, usually, if it doesn't go to people who need it, it just kind of winds up going to the trash, right?

John McMicken: Yeah. The No. 1 material entering landfills in the U.S. is actually food waste, much of which is — didn't need to go to waste in the first place. It was just a matter of, you know, businesses had too much left over but didn't know how to redistribute it. They didn't have an organization like us to help them with the logistics of something like that. And also, very often it's just a matter of education and understanding the legality of it. One of the most common things I encounter when going around speaking to groups of people or businesses is a lot of people still believe that it's illegal to donate food, which, it's not. The Bill Emmerson Good Samaritan Act, passed in 1996, made food donations safe and legal, provided all donations are made in good faith. So there is protection under federal law if you want to donate your leftovers to a shelter or to some other type of organization that helps with food security.

Leah Fleming: So for those that are having, you know, very big Thanksgiving occasions and find that they have a lot of leftovers, it's possible to actually give that food away?

John McMicken: Yeah! If it's a larger event with catering, you can reach out to rescue and whatever cuisine and we may be able to pick up if that. Otherwise, if you'd like to donate the food yourself, that's just something you'd need to contact the organization you're donating to. Really, it's up to them whether or not they accept the donation or whether they have space for it and other logistical issues like that.

To find out more about the group, visit www.Rescuingleftovercuisine.org 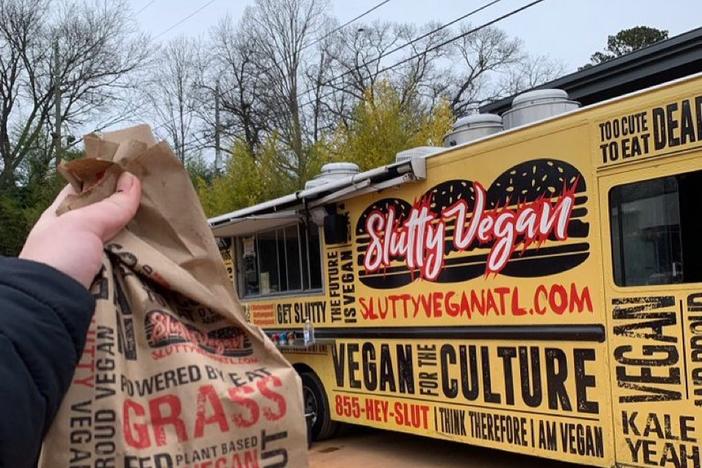 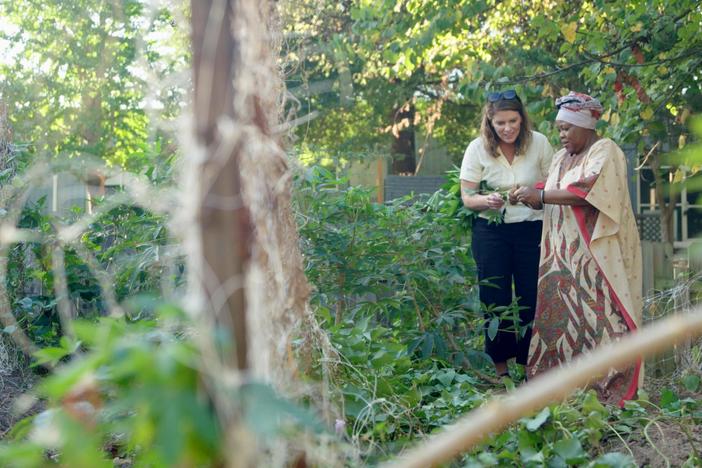 Until she was in her 30s, Vivian Howard was ashamed of being from rural North Carolina, and the food she grew up eating felt embarrassing. Thankfully, a... 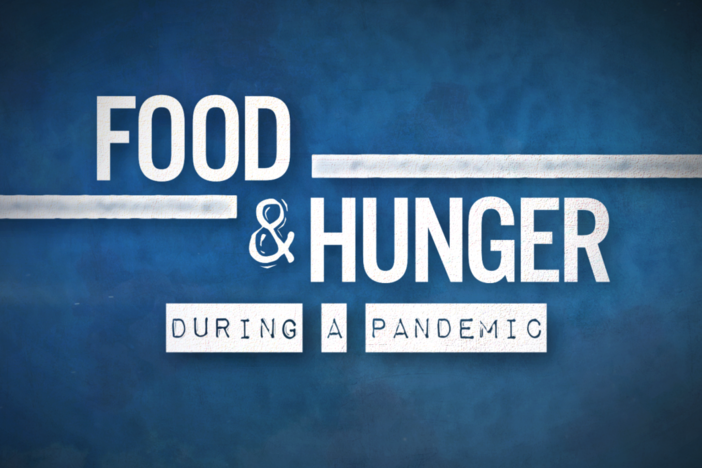 Food And Hunger During A Pandemic: Direct From The Farm To The Public

GPB is exploring the issues of food and hunger in Georgia during the coronavirus pandemic through a video series featuring stories of those who are...