What's making us happy: A guide to your weekend listening, viewing and reading 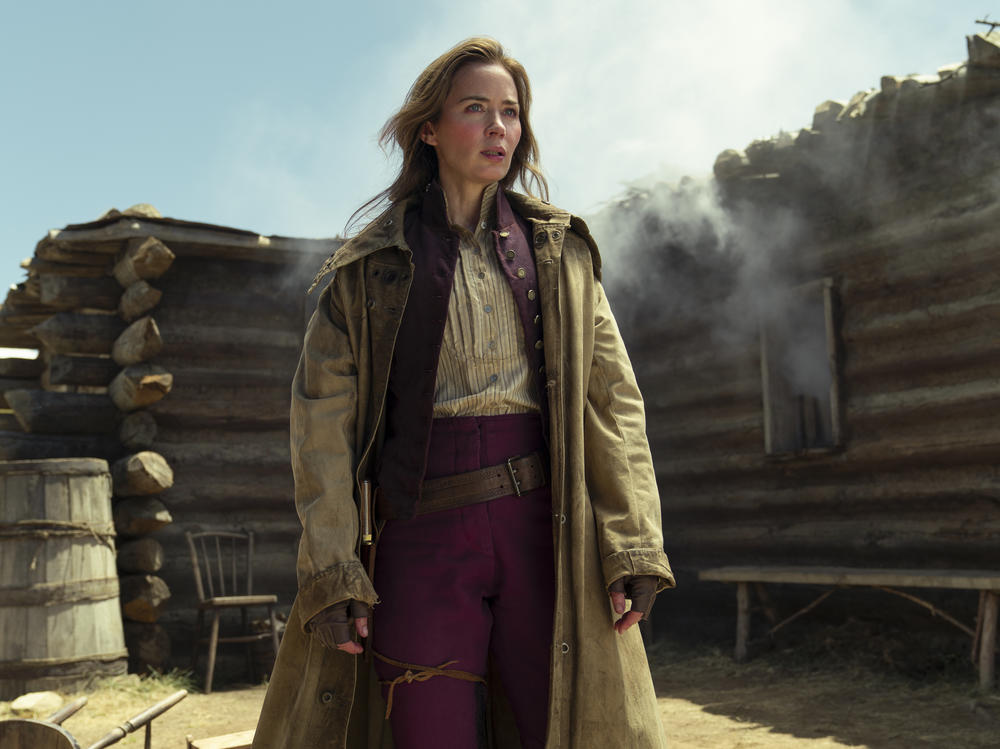 This week, we cast our votes, watched a total lunar eclipse, and found a piece of the wrecked 1986 space shuttle Challenger.

I am admittedly late to the Jerrod Carmichael train. My earliest introduction to him was a stand-up he did on some sort of for profit or telethon. I remember thinking, "who is this guy?", but I never really followed him after that. And then, of course, I saw Rothaniel last year and was very affected by it. I laughed and teared up. It was interesting watching him perform like that. Several people recommended that I check out one of his earlier works.

Recently, I was able to watch The Carmichael Show because it's on Peacock. It is a sitcom, laugh track and all. It has an all-Black cast which includes Lil Rel Howery, Tiffany Haddish, Loretta Devine, David Alan Grier, Amber Stevens West, and of course, Jerrod Carmichael. I really enjoy the show. They cover a lot of topics that I'm interested in, but in a very "sitcommy" way.

The show elevates a lot of different Black voices. It presents the spectrum of Blackness in a conversation. There are barbershop Black folks, church Black folks, intellectual Black folks. And all of those folks are coming together and having a conversation about what it is to be Black amongst other things. The sitcom is 22 minutes long. The show is very well executed and despite typically finding laugh tracks annoying, I find myself laughing along with it because the actors are funny. — Ronald Young Jr.

The Ultimate Field Trip episode of One Year podcast

One Year is a show we produce at Slate. Every season of the show is a different year and they dig into things that happened during that year. They have a season on the year 1986 which had an episode called, The Ultimate Field Trip. The episode looks back at the Space Shuttle Challenger. In the episode, they interviewed a bunch of the people who applied to teach in space but were not chosen. They had gone through all the training with the crew of The Challenger (which eventually died). It's a version of the story I've never heard before. I'm a big space travel nerd. I'm literally planning to go to space camp next year, finally making that dream come true. It's also just a beautifully non-narrated work, which is hard to come by. If anybody had made this episode, I would be recommending it. I thought it was just a stunning piece of audio. — Daisy Rosario

Stephanie Williams' work for Marvel Comics & The English on Prime 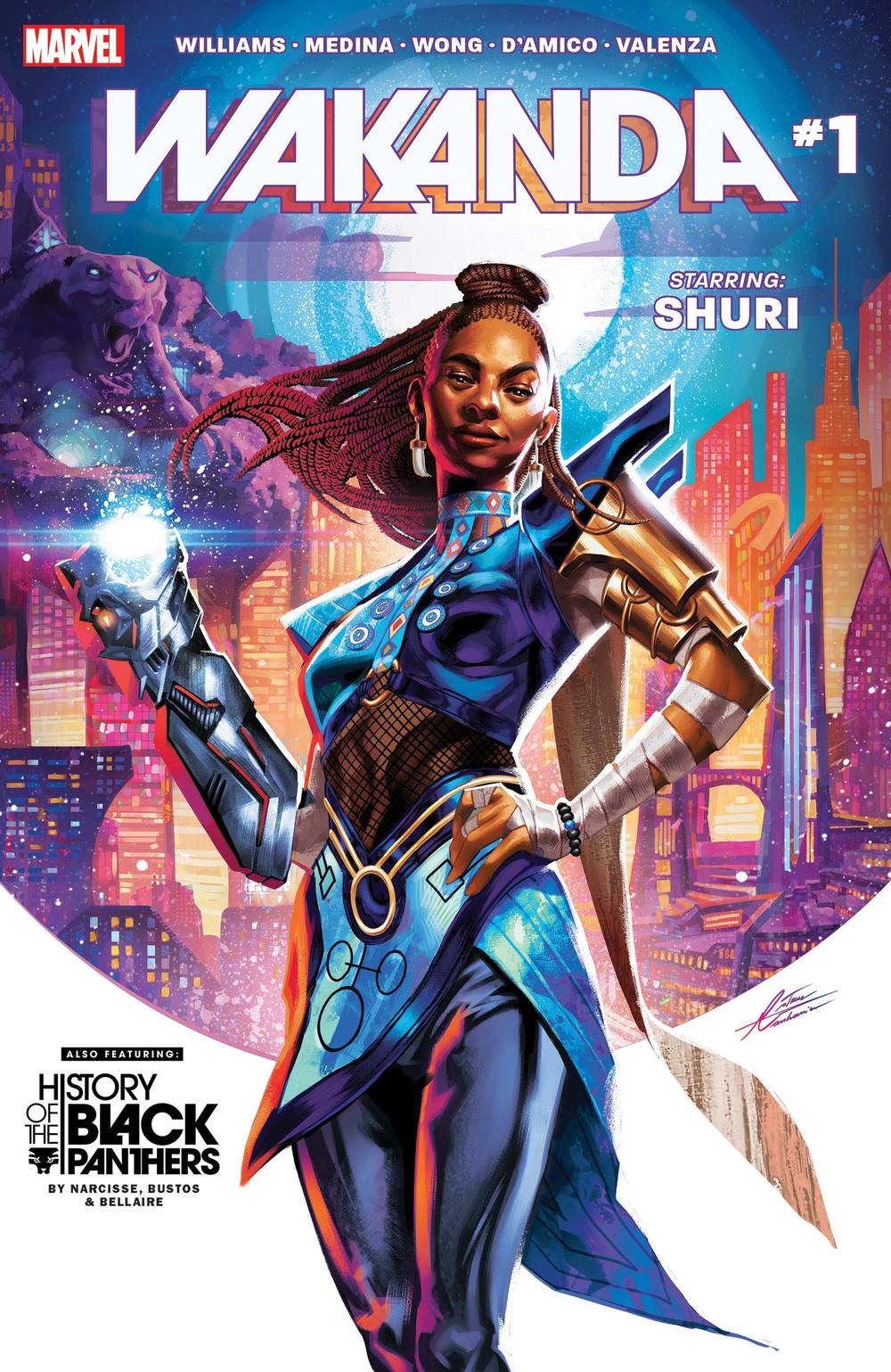 My friend Stephanie Williams is beautifully adding to the canon of the character Nubia, who was originally the twin sister of Wonder Woman. However, she's changed that origin story and it's amazing and beautiful. Before you count all of the Nubia comics on one hand, now she's got like two or three volumes. Stephanie is working on the new "Shuri" comic book series, which will be out right after this Black Panther movie comes out. So, after you see Black Panther, if you're thinking, wow, I really love this journey Shuri's on, you should check out Stephanie Williams' new comic book on Shuri continuing that journey. But in the meantime, go buy Queen of the Amazons. It's available wherever you get books. It is so much fun. It introduces queer and trans characters to the world of Themyscira. It is so fun and beautifully drawn. — Joelle Monique

The English is a six-episode series that premieres this weekend on Amazon Prime. It is a bloody, pulpy, hugely satisfying revenge Western set in 1890, just as the frontier is closing down. It takes place during the brutal era of conquest that was the reality of the Old West. In public imagination this era has become this romantic notion of BS rugged individualism. It looks fantastic. It's funny. It's bloody. It's kind of dark, kind of diet Cormac McCarthy. It doesn't hollow you out and make you want to lie in a ditch for a day because it is also weirdly romantic and it's got this really strong narrative backbone that's going to keep you watching. I love it. Check out the first episode. You will know 10 minutes in if it is for you. It is for me. — Glen Weldon 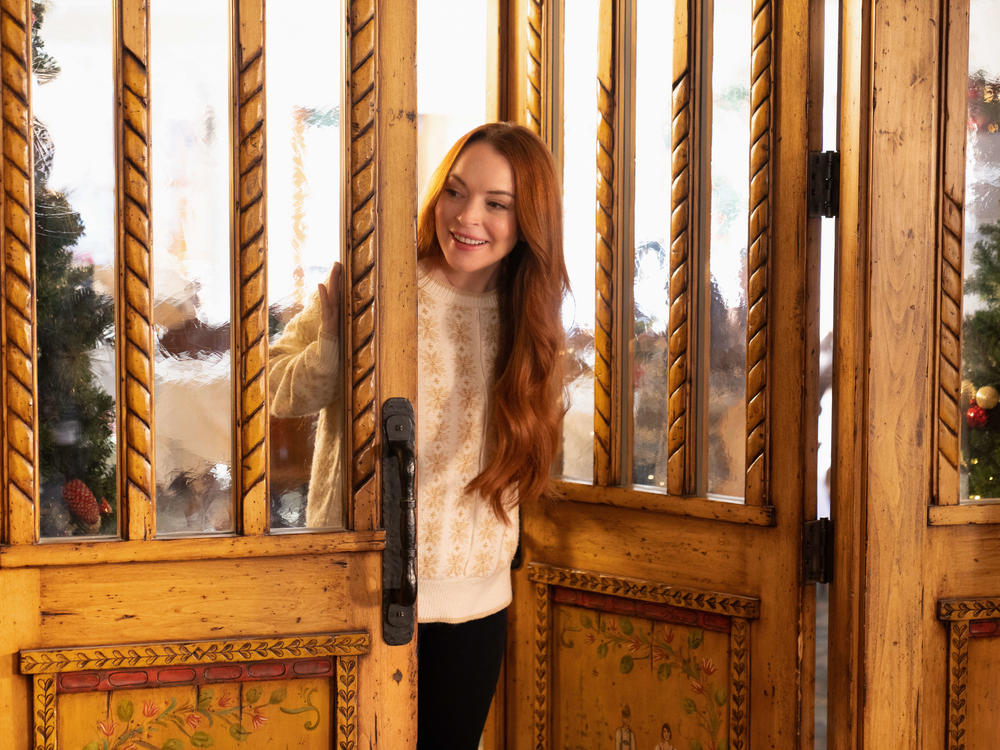 Lindsay Lohan as Sierra in Falling For Christmas. / Netflix

Steven Spielberg made his way to Fresh Air this week to talk about his new film, The Fabelmans.

Friend of the show Kumail Nanjiani has a video over at Buzzfeed where he is interviewed while playing with kittens, and the funniest thing about it is that he keeps lowering his voice so as not to bother the kittens, and if you need something soothing and calm after this week, I highly recommend it.

We're going to be talking about holiday movies on the show soon, so if you want to get a jump, Lindsay Lohan's Falling for Christmas is now available on Netflix.

We're going to be talking about Yellowstone on the show as well, so when it premieres on Sunday, maybe you'll be catching up! (Remember: Airs on Paramount Network, streams on Peacock.) 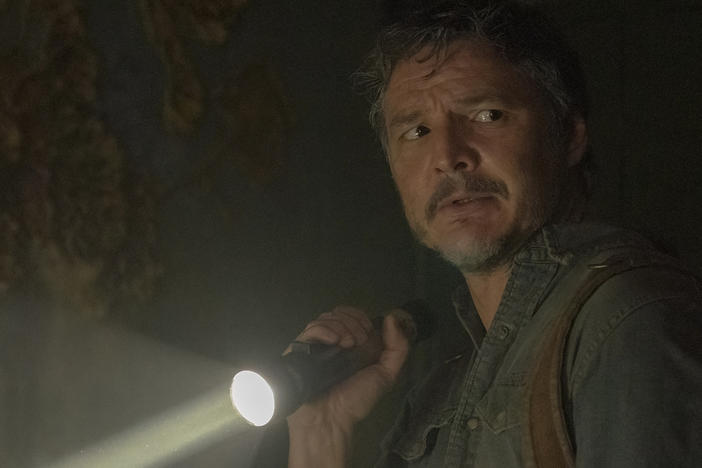 Each week, the guests and hosts on NPR's Pop Culture Happy Hour share what's bringing them joy. This week: The Last of Us, The Looney Tunes Show and Ice Merchants. 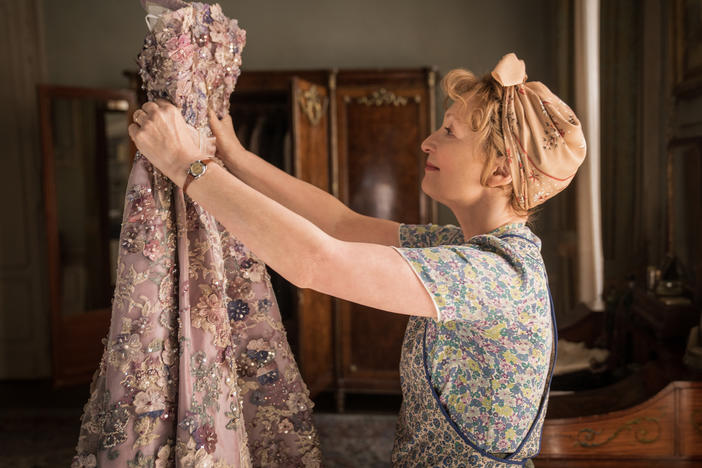 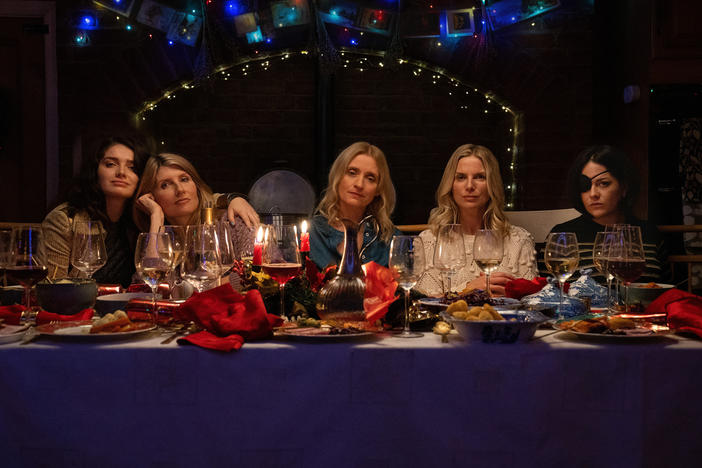 Each week, the guests and hosts on NPR's Pop Culture Happy Hour share what's bringing them joy. This week: The Fifth Season, Bad Sisters, and more.