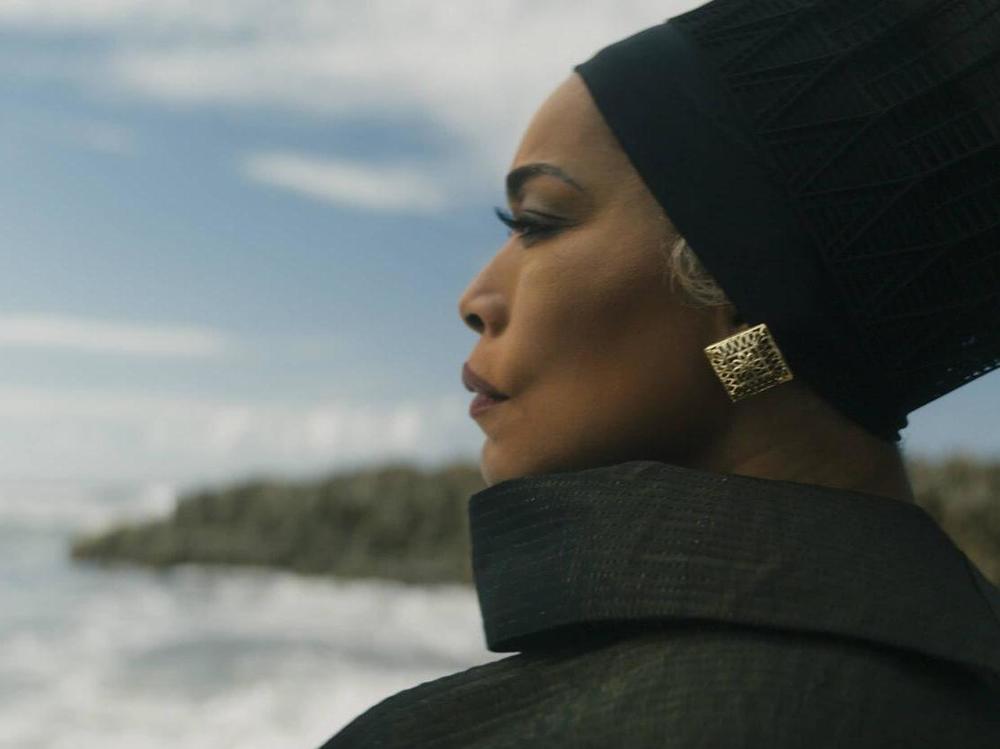 Given how flippantly the Marvel movies have treated death over the years — this is a franchise that famously killed off and then resurrected half its cast — there's something powerful about how directly Black Panther: Wakanda Forever confronts issues of grief and mortality.

In the very first scene, we learn that T'Challa, ruler of the African kingdom of Wakanda, has died of a mysterious illness. It's devastating news, but not a shock for those of us watching: We knew this was coming, ever since it was announced, sometime after Chadwick Boseman's death, that T'Challa — the Black Panther himself — would be laid to rest as well.

And so Wakanda Forever is both an entertainment and an elegy, in which on- and off-screen tragedies merge. It's a moving effort and sometimes an unwieldy one, but I left admiring the director Ryan Coogler's decision to acknowledge the reality of loss and honor Boseman's memory as respectfully as possible. After all, what made the first Black Panther movie so great was its engagement with the real world. Coogler may have given us a wondrous utopian vision in Wakanda, an isolated, technologically advanced nation that had never been conquered. But he also delved into tough questions about African and African American identity and placed Wakanda in conversation with the larger struggle for racial justice.

As the new movie opens, Wakanda is grappling with the consequences of its recent decision to join the international community. Still reeling from T'Challa's death, the kingdom has come under attack by other countries that covet its supply of the all-powerful metal known as vibranium. But the gravest threat comes from elsewhere: a secret Atlantis-like underwater city called Talokan, which, as it turns out, also runs on vibranium. The people of Talokan may have blue skin and fish-like gills, but they're actually descended from an ancient Maya civilization that came under attack thousands of years ago, forcing them to seek refuge in the ocean.

Talokan's bronze-chested leader, Namor, wants to join forces with Wakanda against potential vibranium raiders and is threatening war if they don't agree. Coogler and his co-writer, Joe Robert Cole, have smartly expanded the story's cultural landscape, delving into the history of ancient Mesoamerican communities and bringing together characters of Black, Latin American and Indigenous descent.

At the same time, they bring back many of the characters who made the first movie so memorable. Letitia Wright returns as T'Challa's brilliant scientist sister, Shuri, and it's nice to see Winston Duke again as the boisterous tribal elder M'Baku. I do wish that Danai Gurira, as the formidable warrior Okoye, weren't mysteriously sidelined halfway through. I also wish that the great Lupita Nyong'o had more to do as the skilled spy Nakia, who returns from self-imposed exile to help Wakanda through this latest crisis.

There are also some fresh faces in the mix, including Michaela Coel of the HBO series I May Destroy You as a Wakandan warrior, and Dominique Thorne as a whip-smart 19-year-old tech whiz who's being set up here for own future Disney-Marvel TV show, Ironheart. It's a reminder that, at the end of the day, the movie is still just one piece in an endless, overarching Marvel narrative.

Coogler is a terrific and sensitive director, but even he can't get past some of the series' more formulaic beats: As always in these movies, the action scenes are murky and hard to follow. A CIA-related parallel subplot falls tediously flat. It raises a sacrilegious and probably preposterous question: Why did Wakanda Forever have to be a superhero movie at all? What if, instead of falling back on the usual comic-book tropes, it had developed its characters more fully and allowed its story of grief, loss and redemption to play itself out naturally?

But for better or worse, it is a superhero movie. And so inevitably, someone new — I won't say who — ends up putting on T'Challa's catsuit, becoming the new Black Panther and saving the day. It's a somewhat hollow outcome, and it reminds you just how tiresome and rote the Marvel narrative has become. I was stirred by the beauty and sincerity of this movie's farewell to T'Challa and the great actor who played him. But I also wish that Black Panther: Wakanda Forever had found a more imaginative way to move us onward. 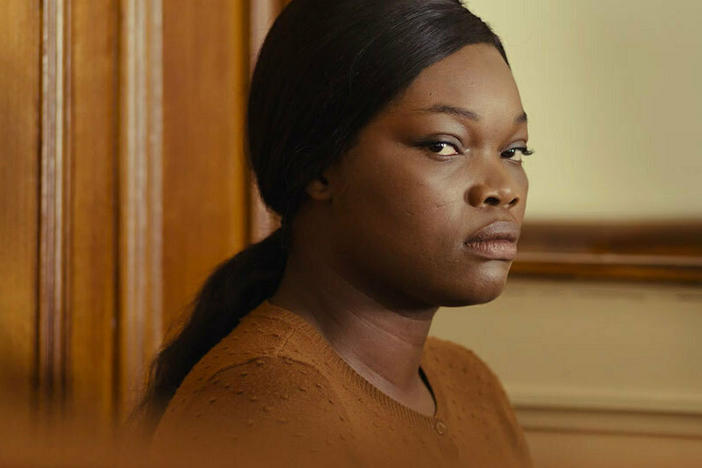 Based on an actual criminal case in France in which a Senegalese woman killed her baby daughter, Alice Diop's film is rigorous, powerful and crackling with ideas about isolation and colonialism. 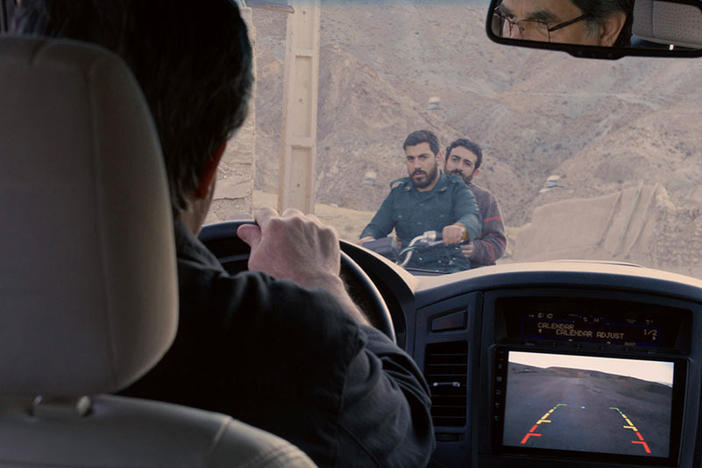 In 'No Bears', a banned filmmaker takes bold aim at Iranian society

In 2010, Iranian the authorities charged Jafar Panahi with making anti-government propaganda. No Bears, which was filmed in secret, is a brilliant, layered drama — and an idiosyncratic self portrait. 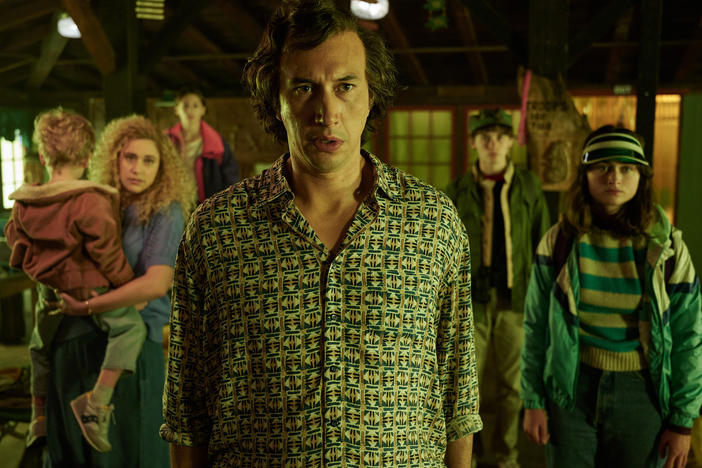 Noah Baumbach's 'White Noise' adaptation is brave, even if not entirely successful

The 1985 novel has been described as "unfilmable." Baumbach wasn't deterred — and though the movie brims with terrific moments, his White Noise doesn't hold together as well as Don DeLillo's.