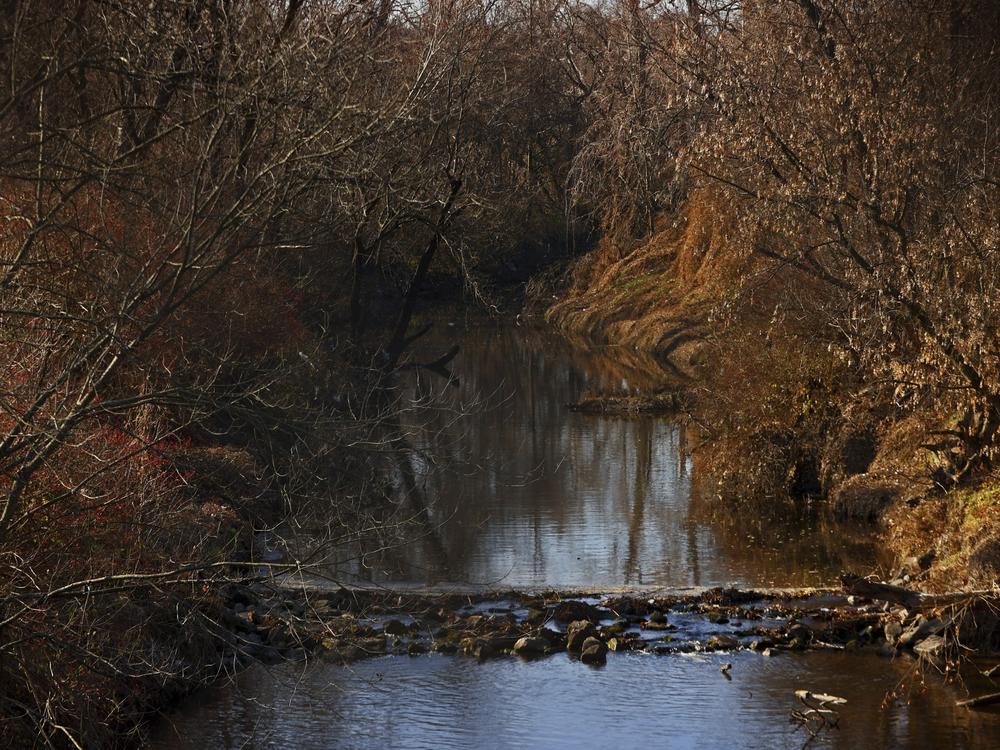 Water flows in Coldwater Creek on Thursday, Dec. 9, 2021, behind a row of homes at Belcroft Drive and Old Halls Ferry Road in Missouri's St. Louis County. Environmental investigation consultants have found significant radioactive contamination at an elementary school, which sits in the flood plain of Coldwater Creek which was contaminated by nuclear waste from weapons production during WWII. / AP

FLORISSANT, Mo. — There is significant radioactive contamination at an elementary school in suburban St. Louis where nuclear weapons were produced during World War II, according to a new report by environmental investigation consultants.

The report by Boston Chemical Data Corp. confirmed fears about contamination at Jana Elementary School in the Hazelwood School District in Florissant raised by a previous Army Corps of Engineers study.

The new report is based on samples taken in August from the school, according to the St. Louis Post-Dispatch. Boston Chemical did not say who or what requested and funded the report.

"I was heartbroken," said Ashley Bernaugh, president of the Jana parent-teacher association who has a son at the school. "It sounds so cliché, but it takes your breath from you."

The school sits in the flood plain of Coldwater Creek, which was contaminated by nuclear waste from weapons production during World War II. The waste was dumped at sites near the St. Louis Lambert International Airport, next to the creek that flows to the Missouri River. The Corps has been cleaning up the creek for more than 20 years.

The Corps' report also found contamination in the area but at much at lower levels, and it didn't take any samples within 300 feet of the school. The most recent report included samples taken from Jana's library, kitchen, classrooms, fields and playgrounds.

Levels of the radioactive isotope lead-210, polonium, radium and other toxins were "far in excess" of what Boston Chemical had expected. Dust samples taken inside the school were found to be contaminated.

Inhaling or ingesting these radioactive materials can cause significant injury, the report said.

"A significant remedial program will be required to bring conditions at the school in line with expectations," the report said.

The new report is expected to be a major topic at Tuesday's Hazelwood school board meeting. The district said in a statement that it will consult with its attorneys and experts to determine the next steps.

"Safety is absolutely our top priority for our staff and students," board president Betsy Rachel said Saturday.

Christen Commuso with the Missouri Coalition for the Environment presented the results of the Corps' study to the school board in June after obtaining a copy through a Freedom of Information Act request.

"I wouldn't want my child in this school," she said. "The effect of these toxins is cumulative." 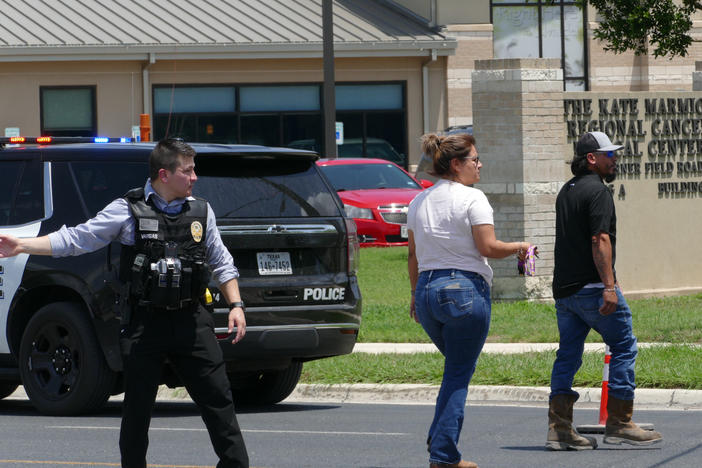 A father whose fourth-grade daughter was killed in the attack, said he raced to the school and raised the idea of charging into the school with several other bystanders. 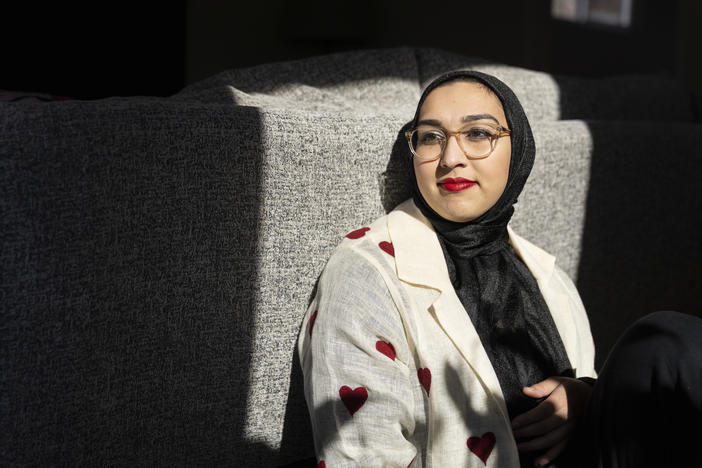 Muslim-American opinions on abortion are complex. What does Islam actually say?

Since the Supreme Court ended the constitutional right to an abortion, many Muslims Americans have been turning to their faith to try to figure out: What does Islam say about the issue? 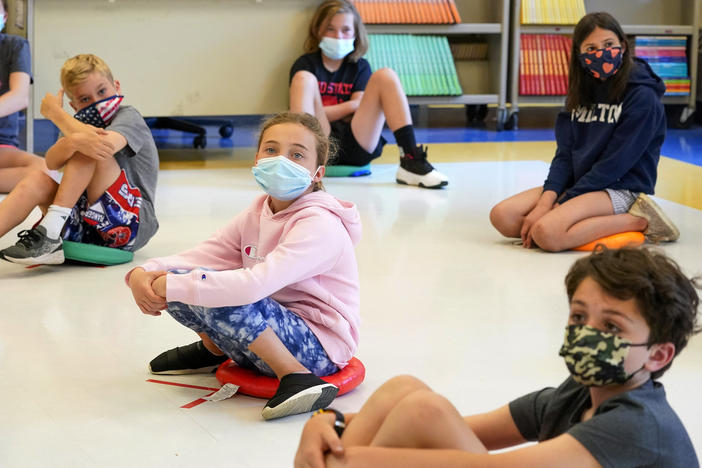 COVID-19 is a leading cause of death among children, but is still rare