Obesity rates are down slightly in Georgia, but rising nationwide 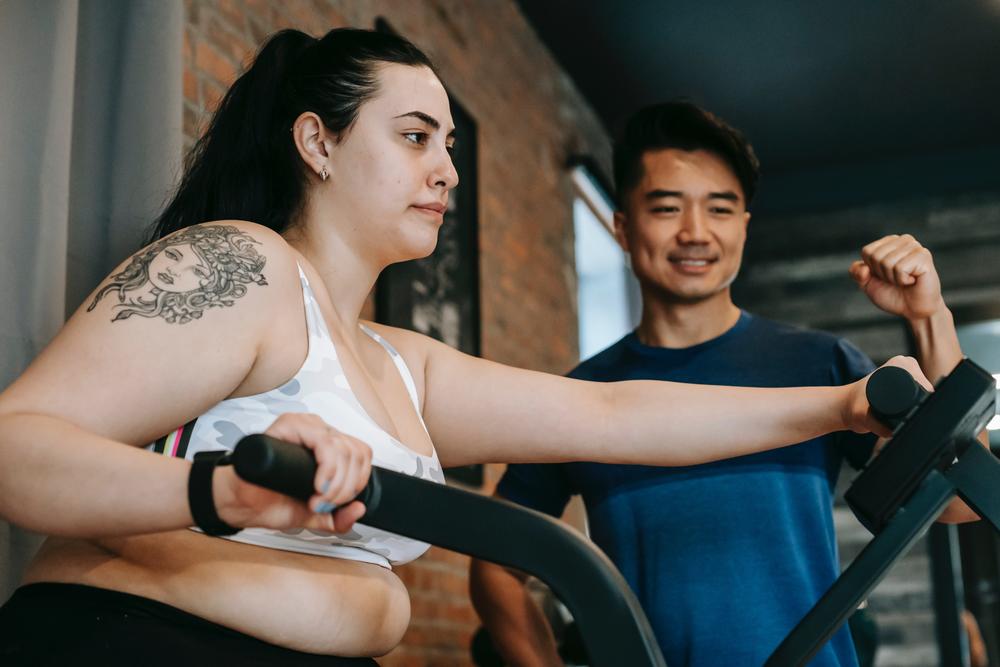 The State of Obesity 2022 report from Trust for America’s Health looks at factors like poverty, access to healthy food and walkability in communities.

The report, based in part on analysis by TFAH and on 2021 data from the Centers for Disease Control and Prevention’s Behavioral Risk Factors Surveillance System, tracks rates of obesity by age, race, and state of residence.

It found Georgia made slight improvements in obesity rates since last year’s report, but the issue is significant and the economic, structural and societal factors that are driving increasing rates of obesity must be addressed, TFAH president and CEO J. Nadine Gracia said.

Among adults, there are disparities in obesity rates among people of color, Gracia said, with Black and Latino communities across Georgia seeing higher rates of obesity.

The data in this year's report show that, nationally, more than four in 10 adults are obese, and now 19 states have adult obesity rates above 35%, which is up from 16 states in the previous year, Gracia said.

Nationally, nearly 20% of people 19 and younger have obesity, which means messaging and investment is crucial, Gracia said.

Access to health care remains one of the biggest issues in Georgia, advocates of Medicaid expansion have been saying.

Health insurance is the gateway to the health care system, Commonwealth Fund president David Blumenthal said, calling insurance "necessary, but not sufficient, to remedy disparities in care in and inequities in care.”

Medicaid, as it has been implemented under the Affordable Care Act, offers enormous help to uninsured people, who are disproportionately people of color in the United States, to gain access to a health care system that offers lifesaving care and lifesaving medications, he said.

So, while white Georgians are in the lower half of the distribution, people of color are “stuck in the water,” Blumenthal said.

Gracia said government investment in obesity prevention programs could save billions of dollars, noting a study that showed obesity accounted for $170 billion in higher medical costs annually in the United States.

"Policy really needs to address those systems and it involves multiple sectors," Gracia said. "Not only public health and health care, but also transportation, housing or food systems and education."

Policymakers need to address issues around poverty, access to healthy school meals for students, and to ensure housing and food security as well as employment opportunities, she said.

This is the way to address the root causes of many families' struggle to make ends meet and have access to healthy and affordable food, which often can be out of reach, she said. 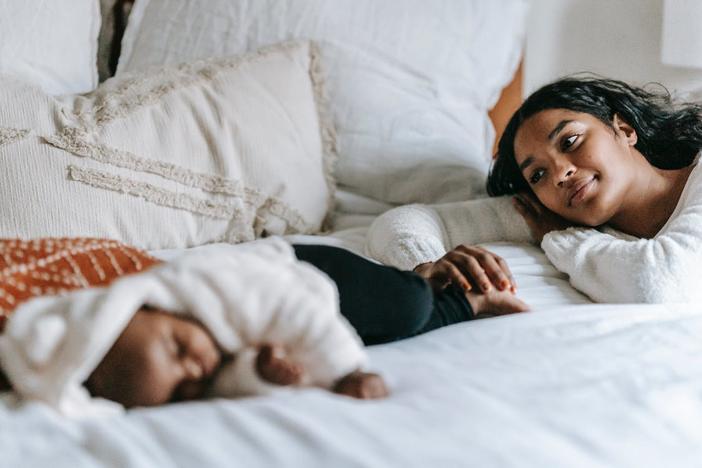 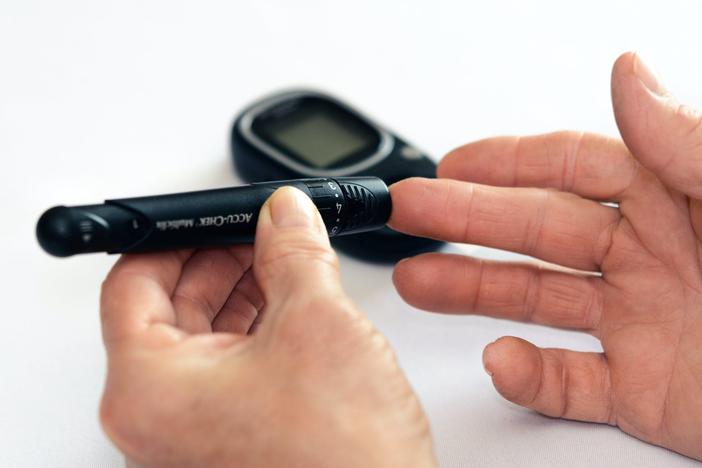 Nine years ago, Georgia reported ample data to the feds on the health care quality of its Medicaid and PeachCare programs. In fact, a federal report at that time praised Georgia’s “proactive role in designing its data systems to support quality measurement.”

But according to a Georgia Health News analysis, for the past two years, Georgia reported only a fraction of the information the federal Core Set requested. 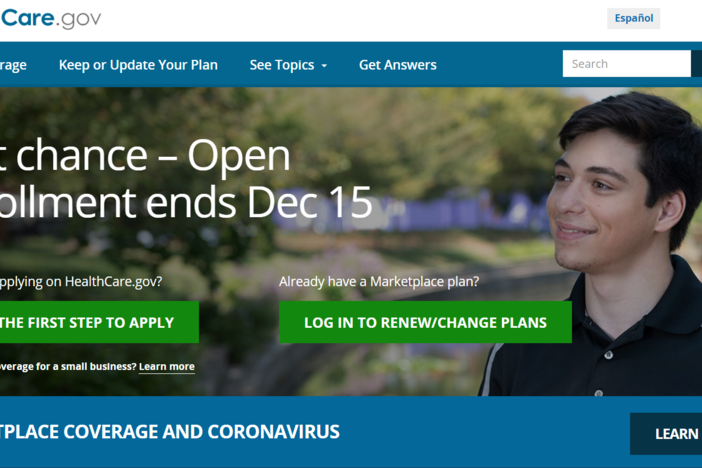