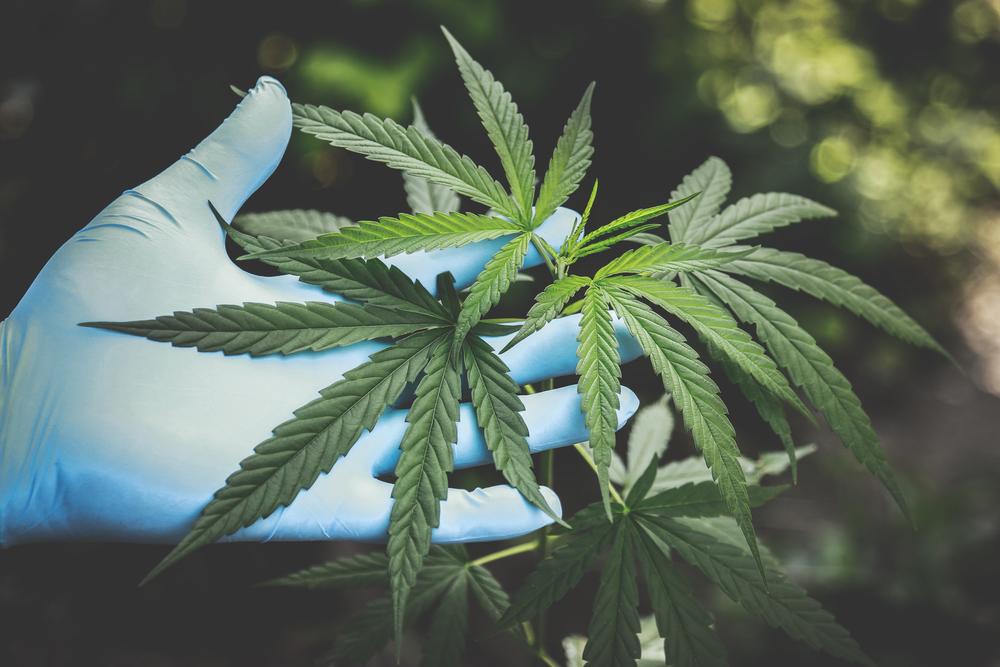 Specifically they'll be able to sell medical marijuana oil that contains no more than 5% of the THC compound that is found in marijuana and that makes users high.

State law requires the companies to begin production within a year.

The state first authorized medical marijuana oil in 2015 to treat illnesses including severe seizures, Parkinson's disease and terminal cancers. But there is still no legal way to buy it in Georgia, although nearly 25,000 patients have gotten physician approval and been placed on a state registry. Patients have gone to other states or bought through underground markets.

"It's good news to our certified patients in Georgia, and we look forward to ensuring that the product comes to market as quickly and as safely as possible," said Sid Johnson, the commission's chairman.

“It’s our neighbor to the north, and we feel like, a very natural fit for us from an expansion perspective," Rivers said. "We just are thrilled that we have the opportunity to make good on the promises that we've made."

Trulieve plans an indoor cultivation and processing facility in the south Georgia town of Adel.

The commission sought to award six production licenses last year, but contracts were never finalized because of protests filed by 15 losing companies that the awards were unfair.

The program was frozen until Gov. Brian Kemp appropriated $150,000 for an administrative law judge to hold hearings and resolve the protests.

The judge, Stephanie Howells, rejected all the protests in decisions finalized Friday. But the commission only awarded two of the state's six licenses Wednesday because of pending litigation over the process, Johnson said. He said he couldn't provide further information.

Each company will be authorized to open five dispensaries, which will serve only registered patients.

Trulieve is a large company that already has dispensaries in eight states. Botanical Sciences is a new company that plans to operate in Glennville, a small city in southeast Georgia.

"It's a brand-new industry in our state, and we look forward to working with companies that provide the medicine for those patients," said Andrew Turnage, the commission's executive director.

It's unclear when the four remaining medical marijuana licenses could be issued to the companies selected by the commission and affirmed by the administrative law judge. Those licenses are designated for smaller growing facilities, on 50,000 square feet of growing space. 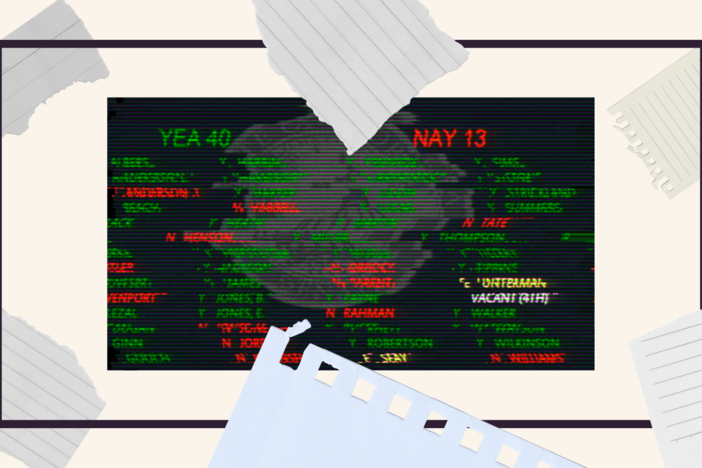 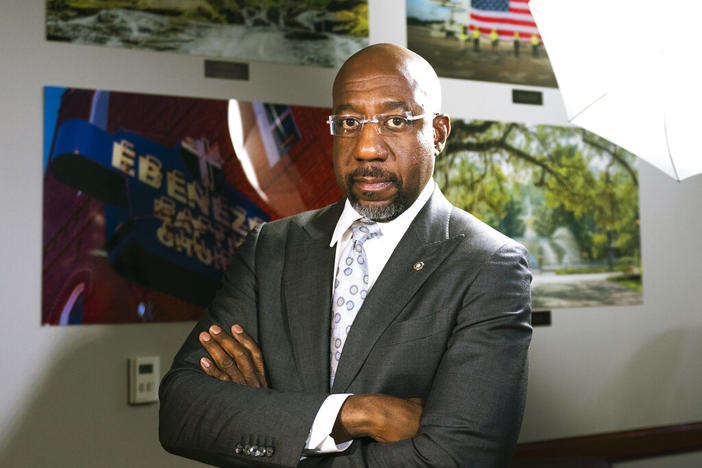 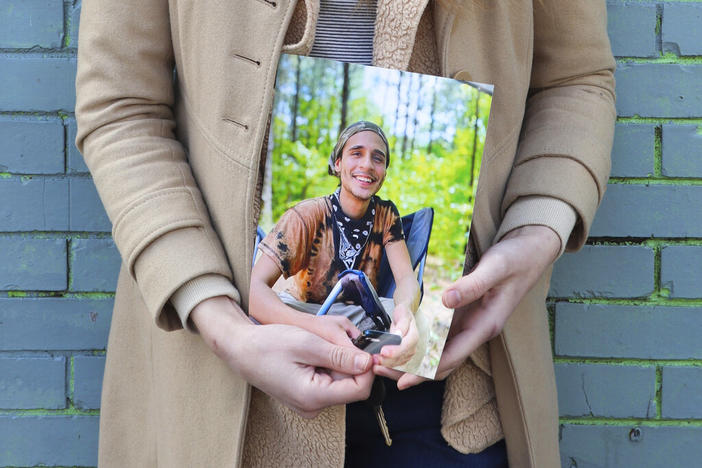