Fans have wanted Idris Elba to play James Bond for years, but it likely won't happen

For years, fans have wanted to see British actor Idris Elba onscreen as the coveted 007 agent James Bond. But comments from Elba and the producers of the franchise suggest it might not happen.

Elba said on an episode of HBO's "The Shop" that although he wants to act for the rest of his life, "it is not a goal for my career."

"I don't think that playing Bond will satisfy some of my personal goals," he said. "It will definitely satisfy the will of a nation, I'm not going to lie. Every corner of the world I go...they always go, 'Bond.' And I feel it is beyond me at this juncture."

He said the idea of him being the first Black Bond could help conversations about diversifying casting, though.

Daniel Craig's Bond died in the most recent iteration, No Time To Die, so the search is on. But the producers understand Elba's hesitance, they told Variety.

"We love Idris," producer Barbara Broccoli said. "The thing is, it's going to be a couple of years off. And when we cast Bond, it's a 10-, 12-year commitment. So he's probably thinking, 'Do I really want that thing?' Not everybody wants to do that."

That won't stop people from wishing, though.

"If it's not you, I don't want to see it," said actress Drew Barrymore, who was also a guest on the episode.

Elba asked why, to which Barrymore said, "Can you be strong and charming and sexy, and seem like a friend, be intimidating? How many characteristics can one person embody, but be utterly unique at the same time? You are that."

Elba's career has spanned almost three decades, in roles that have ranged from Marvel and DC Comics movies (Thor and Suicide Squad, respectively), hit TV shows (The Wire, Luther, The Office) and the voice of children's characters (Finding Dory, Sonic the Hedgehog 2, Zootopia). 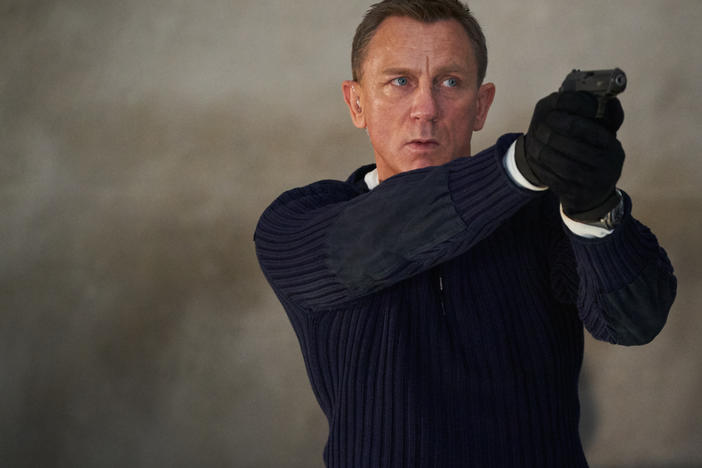 The new James Bond movie, No Time To Die, is out in theaters, ending Daniel Craig's run as 007. NPR critic Eric Deggans has long loved the franchise — yet its flawed legacy is hard to see past. 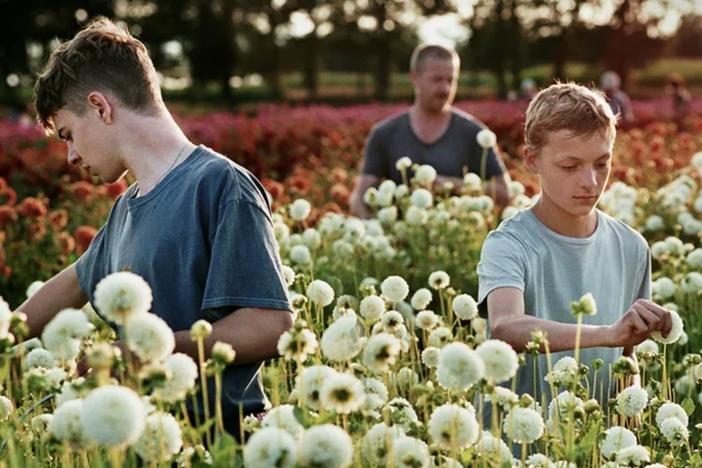 If you had a particularly 'Close' childhood friendship, this film will resonate

The Cannes award-winner Close -- about two inseparable teen boys — is for anyone who thought their childhood friendship would last forever. It's a beautiful Belgian film, but takes the easy way out. 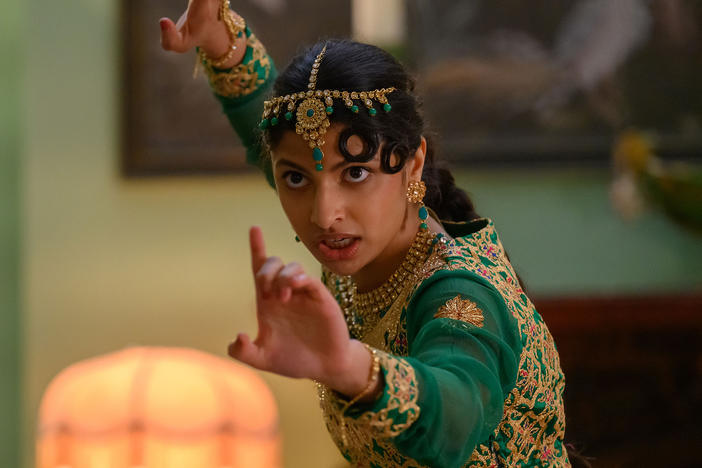 Get these Sundance 2023 movies on your radar now

The Sundance Film Festival returned in-person to Park City, Utah, this year, and with more submissions than ever. NPR's Aisha Harris screened nearly 20 films — these are her favorites.